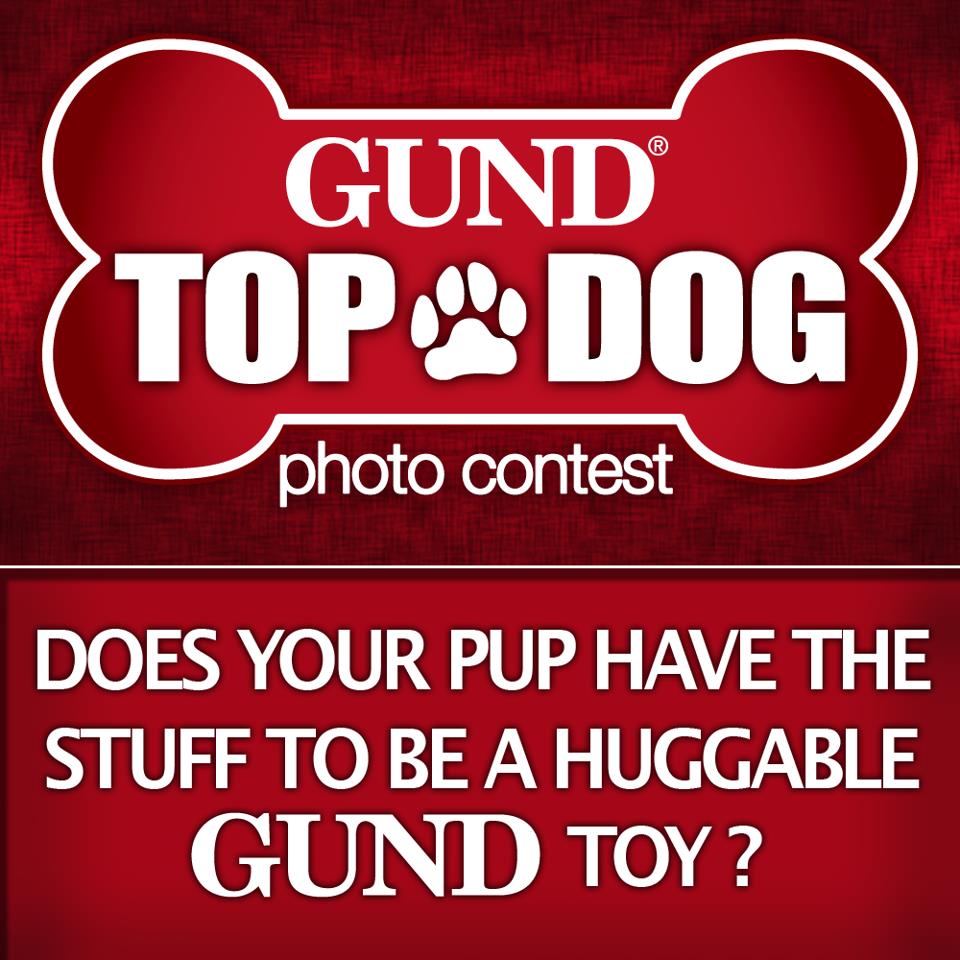 Did you hear? GUND is having their first ever “Top Dog” Contest from July 16 (I know, it’s already started – I’m late to the party myself since I just learned about it yesterday, so we can be fashionably late together).

The grand prize is a limited edition GUND plush in the winning pup’s likeness – pretty cool, no?

Just think, your dog could be replicated in a fun plush: 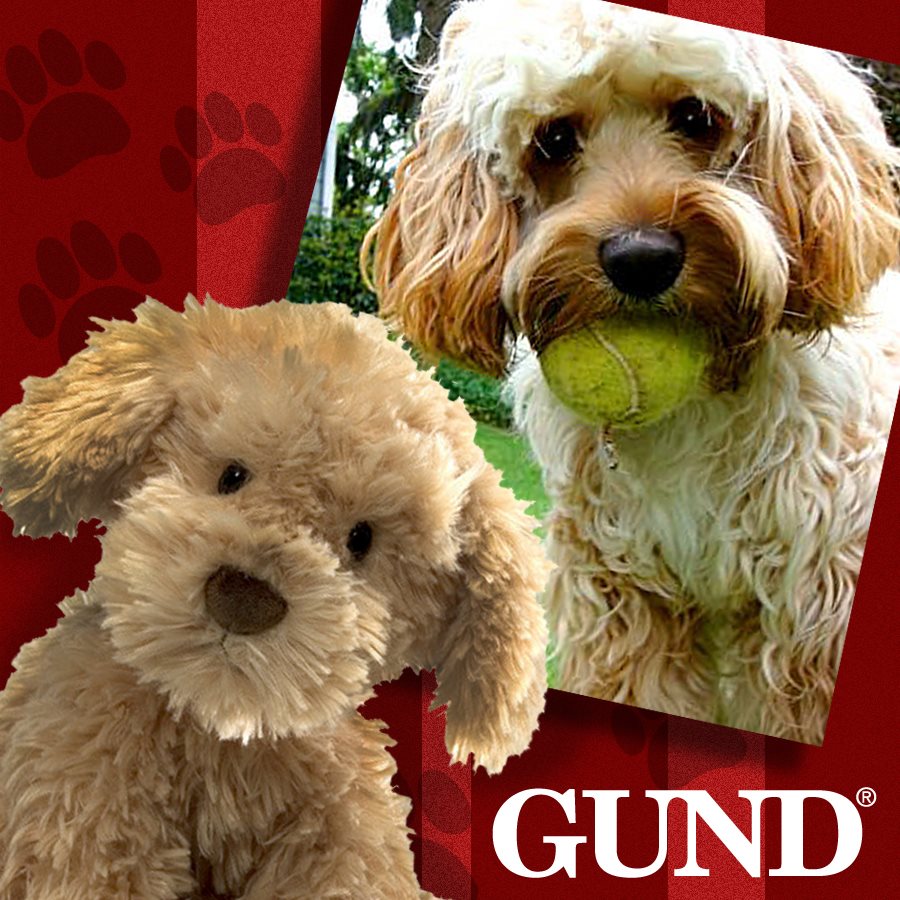 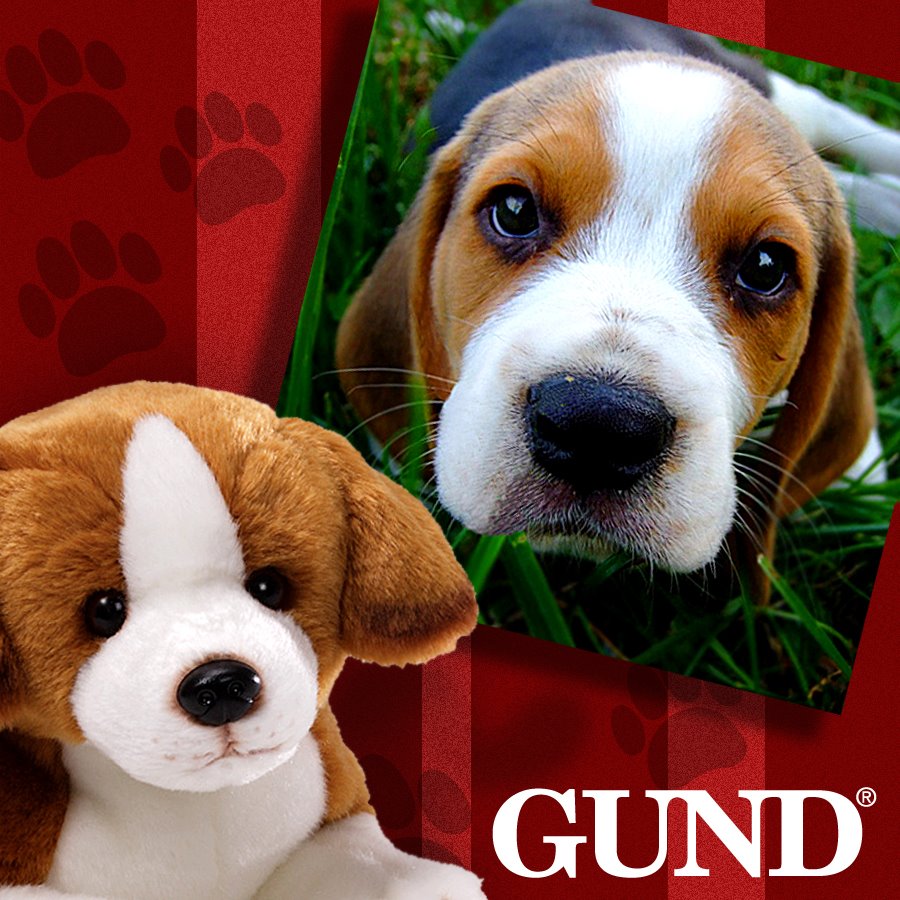 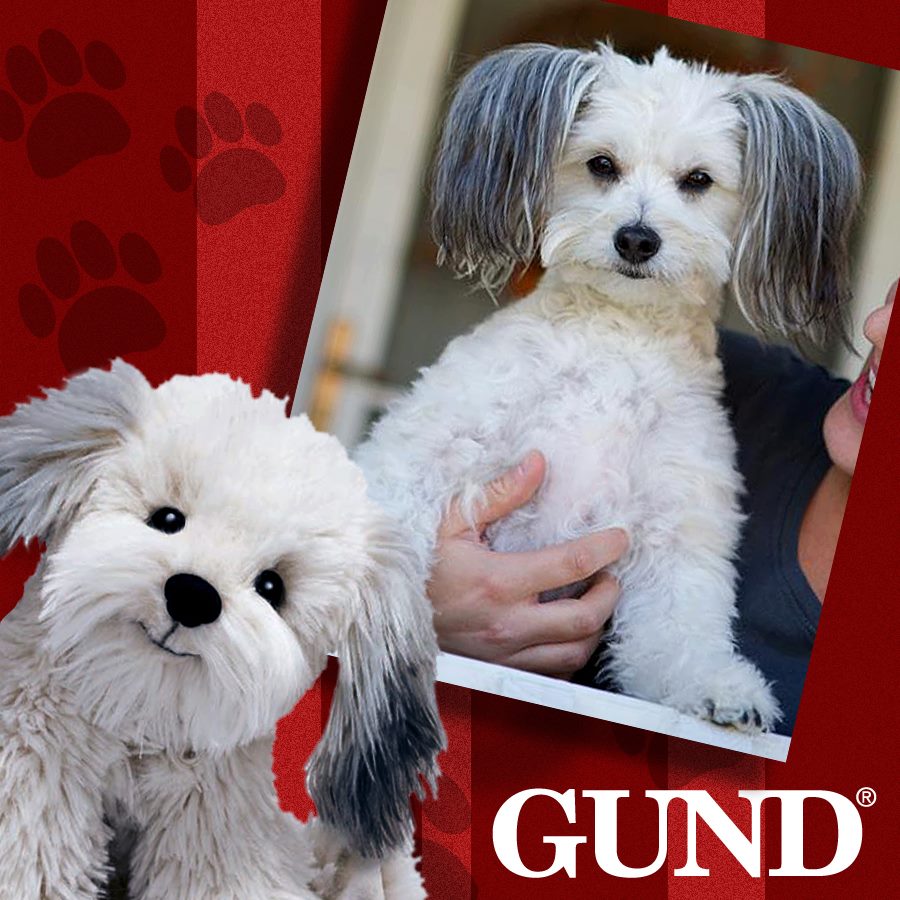 How seriously cute are those? Here’s the official information:

Inspired by the wildly-popular “World’s Cutest Dog” Boo stuffed dog from GUND, the “Top Dog” Contest invites pup parents from around the country to submit photos of their own four-footed friends on the GUND Facebook page in one or all of the following four categories:

Too bad they don’t have a “Dorkiest Dog” category – Rolex would be a contender for that one: 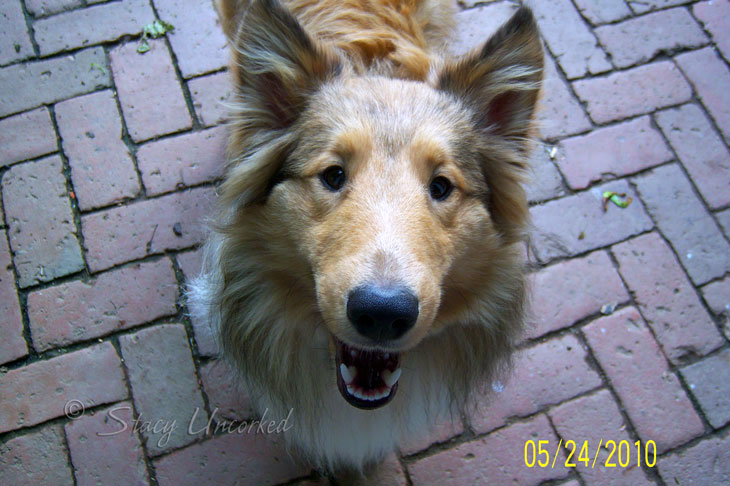 The Grand Prize will have tails wagging; GUND will create a limited edition model of the winner’s dog. And that’s not all – the dog will be available in gift and toy stores in 2013. That’s right – your pup could become a GUND plush just like Boo.  How cool is that? 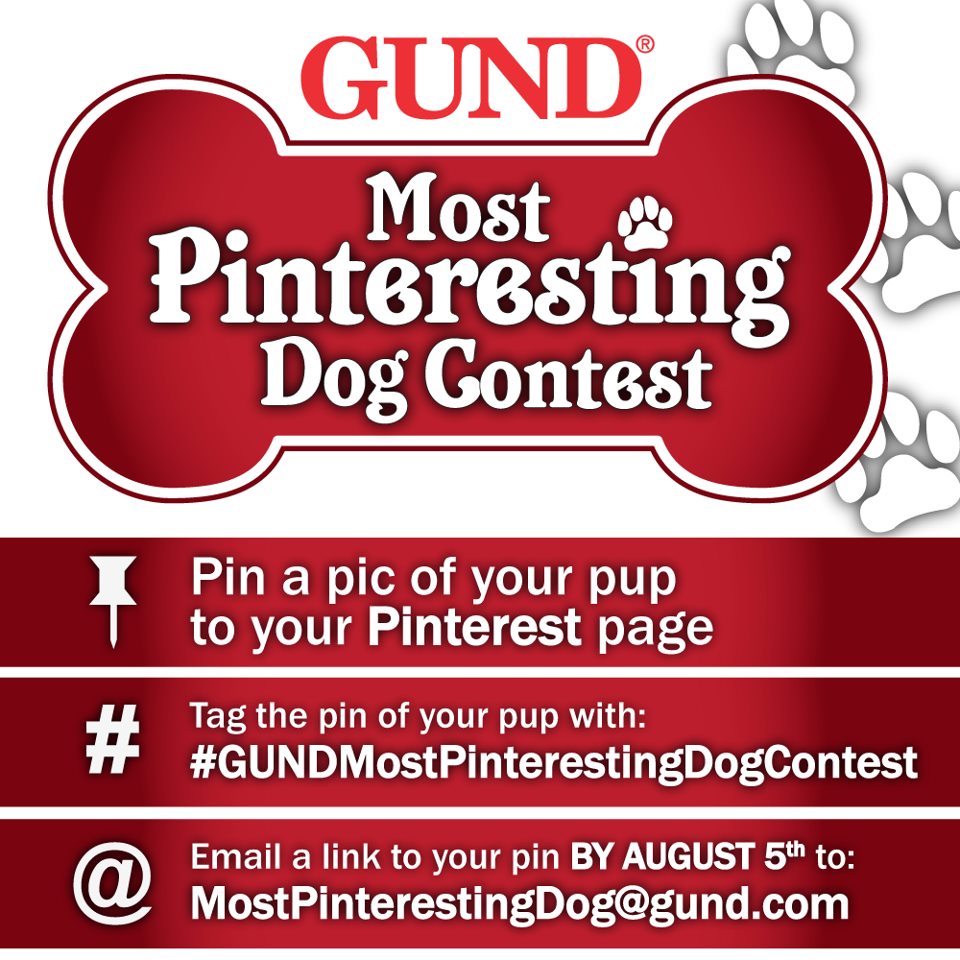 So what are you waiting for?  Get busy and show off your dork doggies!

No compensation was received for this post implied or otherwise.  However, I will receive a free plush sample as a thank you for spreading the word, which Princess Nagger has already laid claim to.  The opinions are my own and not influenced by outside sources.  You can see my Disclosure Policy here.

6 thoughts on “Does Your Dog Have the “It” Factor? GUND’s Top Dog Contest is going on Now!”