I like Monday’s like today where it doesn’t feel like a Monday.  Well, for those of us who get to have an extra day with it being Memorial Day and all.  I like long weekends where there’s no major morning rush. The extra day turns into a Procrastinator’s Delight.  Ahem.

Monday’s are also a great day to start off the week right with some great music – this week’s theme for Monday’s Music Moves Me is a freebie, so if you’re playing along, knock yourself out with whatever music you love.  Kick back and enjoy the tunes.

I’ve made it no secret that I have an eclectic taste in music, with New/Contemporary Country at the top of my list.  Needless to say, I was quite tickled this weekend when I had three awesome artists start following little old me on Twitter.  Especially since I’m terrible about being on Twitter – guess I’ll have to rectify that situation.  Of course I have to highlight their songs, right?

From the three new Twitter followers, let’s start off with one of my newest favorite artists, Jessie James: 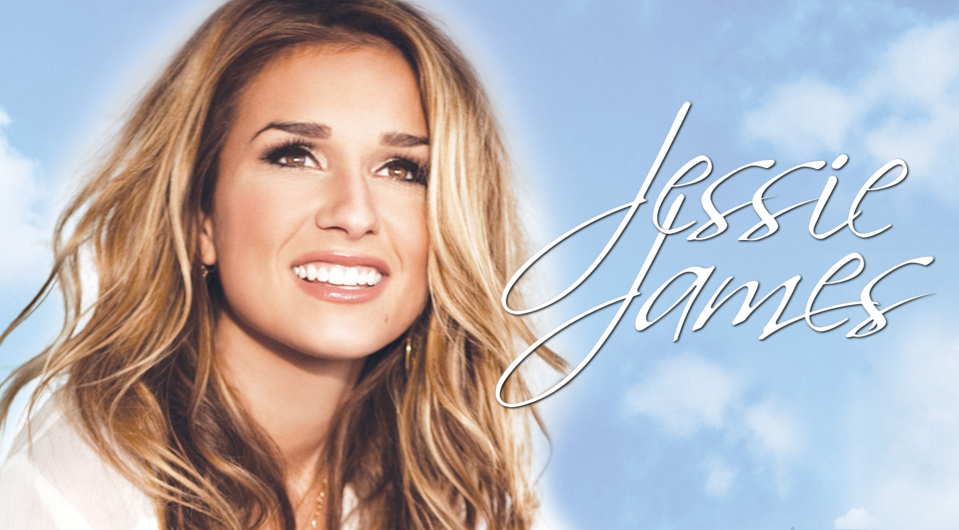 Whose song 220;When You Say My Name” (that I’ve shared before) was her first ‘cross-over’ hit on the Country charts.  Here she is with her newest single – and a perfect song for today – “Military Man”:

Next new Twitter follower is a guy who’s fairly new to the scene, though not really – since he’s the one who wrote the hit duet that Jason Aldean and Kelly Clarkson sing “Don’t You Wanna Stay” – meet Andy Gibson: 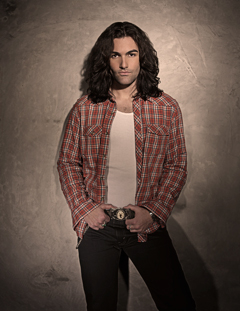 He hails from my home state, Washington State – so that give him extra kudos of course.  He recently released a new single from an album he’s working on that I know you’ll enjoy as much as I did, here he is with “Wanna Make You Love Me”:

And the third made-my-day Twitter Follower is another new artist, JT Hodges: 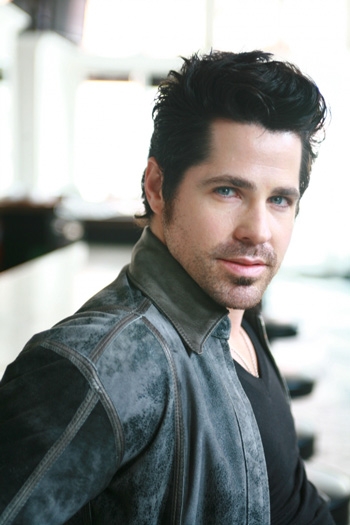 Last year he released his first single, “Hunt You Down“ that Billy Dukes of Taste of Country gave four stars out of five, saying that it had an “infectious melody” but criticizing the lyrics for being “too cool for the room”.  Whatever that means.  JT Hodges has been working on a new album that will include eleven songs, nine of which he co-wrote.  Here he is with his newest single, “Goodbyes Made You Mine”:

Next up is a song I sort of stumbled across when I was looking for music and fell in love with it so I couldn’t leave it out, here’s another great artist, Jerrod Nieman with “Shinin’ On Me”:

And finally, because it is Memorial Day, I wanted to feature one of my favorite Lee Greenwood songs – I stumbled across American Idol Kris Allen’s version of it from his Memorial Day Concert 2011, so I thought I’d share that one instead.  Here’s Kris with “God Bless The USA”:

I have the supreme honor and privilege of being a co-host with the inimitable Xmas Dolly and her cohorts in crime, Lorie of The Shewbridges of Celebration, Florida, Callie from JAmericanSpice, and our newest permanent fixture to the hostessing team, welcome Cathy from Cathy Kennedy’s Blog. Also for the month of May, we have the honor of having our friend Denise from Run DMT generously helping out with our hostessing duties.

We are approaching the 100th week of Monday’s Music Moves Me. In honor of that, we will be holding a giveaway starting on the 95th week, with the drawing taking place on the 100th week. Come celebrate with us. The only requirements for the giveaway are that you need to be a follower and participant of 4M’s – you don’t have to have participated the entire time, just 5 of the next 10 weeks as we count down to the 100th week celebration.
The Giveaway Prizes will be: 1. $25 Gift Certificate Edenfantasys; 2. $25 Gift Certificate to Plus Size Costume Center; 3. A Tee-Shirt from “It’s Funny T-Shirt Time”. A fourth prize was added, and that’s a CD of the Designated Riders (generously donated from Xmas Dolly’s hubby’s band).
*This give-away will ONLY be for followers/participants of Monday’s Music Moves Me. All others will be disqualified. Participation on the 100th week is mandatory, along with at least five weeks of the 10 remaining weeks. Come join in the fun!

The awesome Run DMT also hosts Music Monday (and graciously helps out with our hostessing every time we need it):

18 thoughts on “On this Memorial Day: Military Man, Wanna Make You Love Me ‘cuz Goodbyes Made You Mine Shinin’ On Me – God Bless The USA”