In spite of Princess Nagger’s recent obsession with wanting to read the Hunger Games books, she’s still loyal to her other obsession with the Warrior Cats book series.  So much so that she’s hoping the Easter Bunny will bring her a Warrior Cats Easter basket.  Which means I have my work cut out for getting creative, since there are no Warrior Cats products anywhere.

I did find a black cat plush basket: 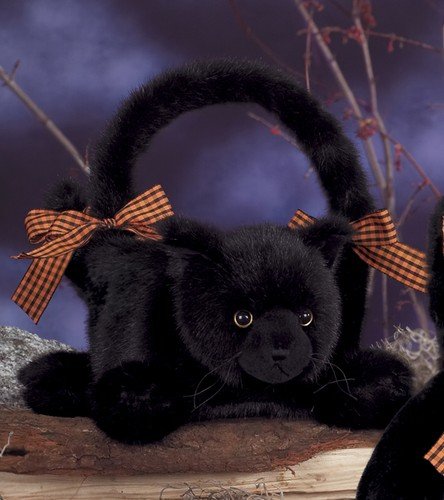 It’s meant to be a Halloween basket (hence the black and orange ribbons) but I can turn it into Easter.  The only thing I noticed after I ordered it is that when you really look at it, it looks more like a black bear.  I couldn’t put my finger on it, but realized it was because of the eyes.  It doesn’t have cat eyes.

I had to go on the hunt for cat eyes so I can replace them to make it truly look like Scourge, Princess Nagger’s favorite Warrior Cat.  I had to order the eyeballs online (thank you Michelle from Suncatcher Eyes for putting a rush on them).  Bet you didn’t know there’s a website dedicated to crafty eyeballs, did you?  Now you do.

They’re all hand-painted, so I know they’ll turn the black bear/cat basket into a more believable Scourge.  Just picture the above basket with cat eyes – it’ll look more like a cat then, right?  And maybe, with a little creative doctoring (and if you squint), it’ll look like Scourge: 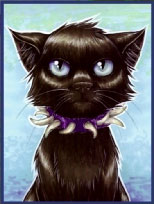 I also ordered the next set of the book series for Princess Nagger for her Easter gift, though she has recently mentioned that she hopes the Easter Bunny will leave some Monsuno toys in the basket, too.  I guess then it turns into a Warrior Cats Meet Monsuno basket.  What, you don’t know about Monsuno?  Me either.  All I know is it’s on Nicktoons and she keeps recording it on the DVR so I had to find out what it is: 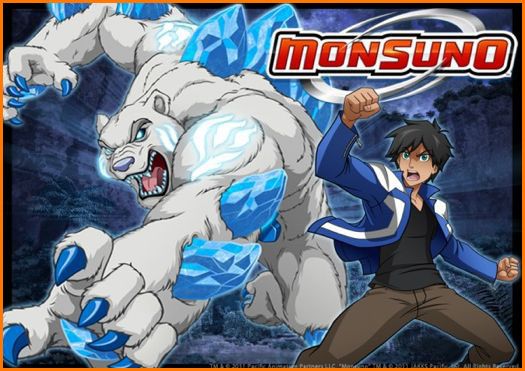 The series revolves around “re-awakened Monster DNA that finds its way into the unsuspecting hands of adventure-seeking teenagers”.  An agency called “S.T.O.R.M.” (Strategic Tactical Operatives for Recovery of Monsuno) will be involved.

She started with Ben10 on Cartoon Network, then moved on to Code Lyoko on PBS, now Monsuno on Nicktoons.  My little tomboy who has never been interested in dolls and frilly froufrou things… which confirms that she truly is a Mini Me.  I think some of the reasons behind her liking the aforementioned shows is because the lead cartoon character boys are cute and I’m betting she’s had crushes on their cartoon cuteness.  It could be worse.  She could always drive me crazy with Bieber Fever, but thank goodness she doesn’t care who he is.

In winemaking news… Some of you know I make my own wine.  Some of you have even gotten to try my homemade wine.  I have some new batches brewing (Acai Raspberry Cabernet Sauvignon and Black Current White Merlot), but guess what I’m going to make next?  Mead.  a.k.a. Honey Wine. Technically mead is the first wine produced – the earliest archaeological evidence for the production of mead dates to around 7000 BC. In later years, when honey bees became scarce, winemakers had to find an alternate source for winemaking, and found that grapes produced the closest taste-wise to mead.

Bet you didn’t know: The term ‘Honeymoon’ comes from the common practice of drinking honey wine for a full cycle of the moon during medieval times. Mead was considered an aphrodisiac, and the newly married couple drank mead for the first month of their marriage to ensure that the union would be a fruitful one.  So I thought it would be fun to try my hand at making a batch of mead.  Maybe I’ll call it Honeymoon Wine.  I’ll let you know how it turns out.  Should be interesting.

In smarty-pants phone app news… I was so happy to see that Instagram is finally coming to Android.  I’ve been a bit jealous of all the Instagram-ers out there, because I couldn’t join in the fun.  I was ecstatic over the weekend when I saw a link to sign up for notification when it finally gets released on the Android market.  I’ll let you know when it happens so you can hit me up on Instagram. 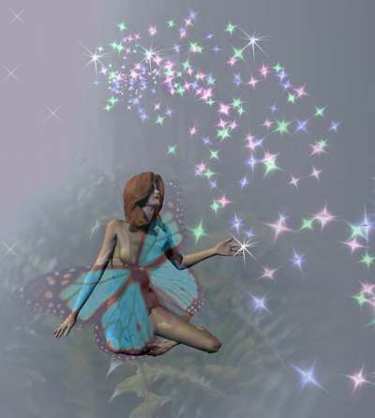 Every once-in-a-while I’ll notice someone blogging about the Fairy Hobmother, and thought it was just a myth.  Well, it’s not a myth, it’s a reality.  There is a bit of magic in the world after all.  The Fairy Hobmother is flying around the interwebs and randomly picking commenters to give them Amazon gift cards.  No joke.

Note: The only part of this post that has any sponsorship is the Fairy Hobmother part because by posting it, the Fairy Hobmother will be delivering an Amazon gift code in a rain of fairy dust. No other part of the post in whole or in part was sponsored, nor have I taken any hand-outs or been paid over or under the table in bills or pennies. As usual, all random thoughts are my own and not influenced by any outside sources. See my disclosure policy here.
Sharing is fun: