The days may be getting longer, but the weekends seem to be getting shorter.  Especially this past weekend losing that hour.  Sure, I love gaining the hour back in the fall, but hate losing it in the spring.  Especially since they’ve changed the whole time-change thing to make Daylight Saving Time longer by taking away the hour earlier and giving it back later.

What purpose does it really serve?  Can’t they just pick one and stick with that?  Why not have Daylight Saving Time year ’round instead of part of the year?  Shouldn’t we be saving daylight all the time?  And yes, those questions really are rhetorical unless someone actually has any answers.

Princess Nagger and I saw The Lorax over the weekend: 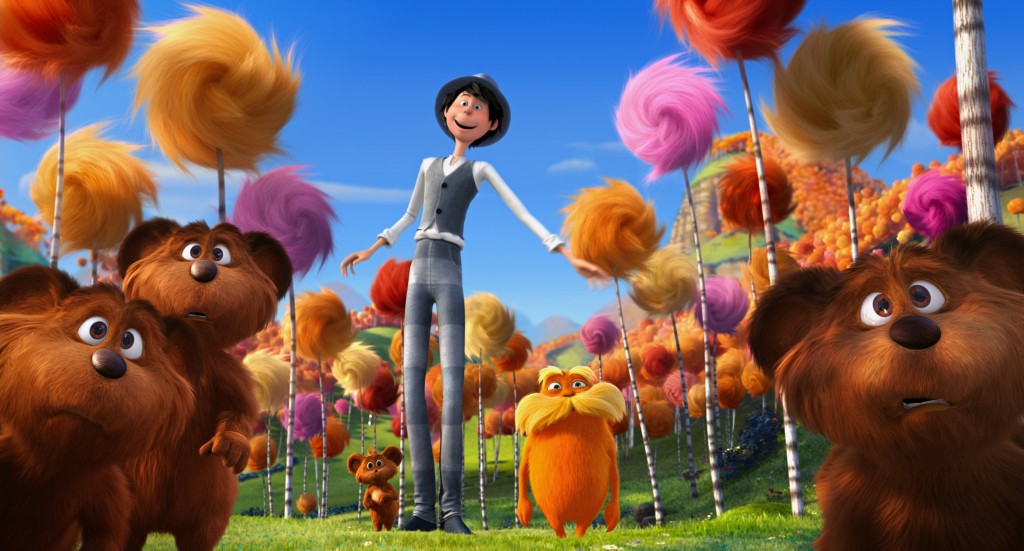 It was really cute and we both enjoyed it even more than we thought we would.  Definitely worth seeing.

We actually had a ‘date’ to see it Friday afternoon since she had an early dismissal day from school, but Jack Giambalvo Hyundai in York totally screwed that up for us.  My Hyundai Santa Fe came with a super fancy schmancy radio – all electronic with a built in GPS and even a DVD player (with warning labels not to watch a DVD while driving. Duh.)  There was a short in it somewhere, though, because it would cut out at the most inopportune times (and if I had the tunes cranked, scare the bejeesus out of me with the loud popping noise through the speakers) then reboot itself.  It also kept blowing the fuse connected to my horn, leaving me hornless. 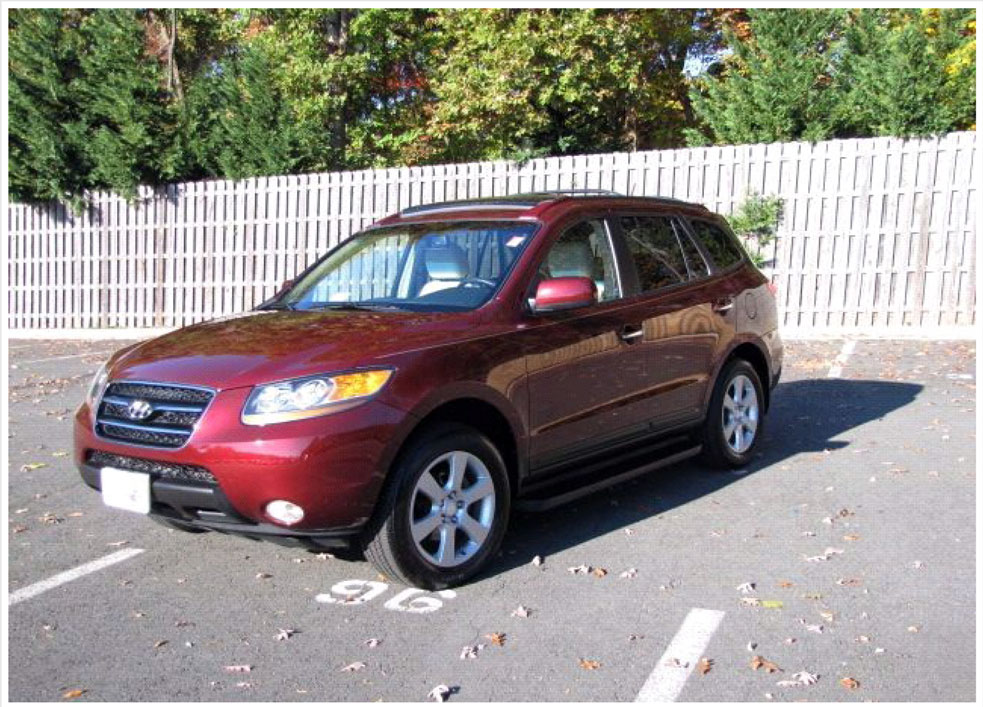 So we scheduled an appointment a couple of weeks ago with Jack Giambalvo Hyundai in York to have it looked at, but apparently when you make an appointment, it really isn’t an appointment.  Not even at a specified time.  To make a long story short, the third appointment-that-isn’t-an-appointment was last Friday when they actually finally replaced the radio.  And forgot to hook up the antennae.

To fix the issue of not being able to tune in any radio stations (either FM or AM), they have to pull the entire dash apart – again – to pull out the radio – again – to hook up the antennae they should have hooked up in the first place.  At least the satellite radio works, but that’s beside the point.  Bottom line is they should have checked their work before they released my car back into my custody.  When I called the service department to find out what they plan to do, they wanted to schedule another appointment that isn’t an appointment to ‘take a look at the problem’.

So it would be a fourth trip to their service department that really should have been only one (reasonably two at the most since they had to order the radio to replace it), but now it’ll be double the time and the highest inconvenience level because they couldn’t do it right?  I’m not sure I want to trust them with my vehicle after the third time not being the charm and their obvious incompetence.  Not to mention when I spoke with two different service people there, they were flippant and condescending.  Whatever happened to good old fashioned Customer Service?

I did get a call from the service manager after my husband had words with the gal I was trying to talk to Friday afternoon, but I have yet to call him back.  We’re contemplating taking it to a different Hyundai dealer to get it taken care of right.

Though I am tempted to call the service manager and take him up on his offer to ‘make it right’ by telling him to do that, he can pick up the car from my driveway so neither my husband nor I have to be inconvenienced (provided they leave me a loaner car for the day in case of emergencies) and return my car, completely fixed (and the gas tank topped off, since I had just filled it and the 3 trips to and from their incompetent location has sucked a quarter of the tank already). Oh, and replace the damn fuse they never replaced during any of the three appointments-non-appointments so I’m still hornless.  What do you think?  Should I make them make it right or take it to a different dealer to deal with?

In other news… Have any of you caught the new series “GCB”? 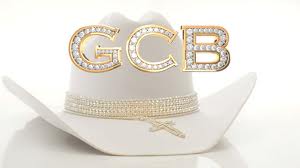 It’s title is “GCB” which originally stood for “Good Christian Bitches” based on the book by the same name, but then changed to “Good Christian Belles” and later shortened to simply “GCB”.  Apparently there are a lot of people up in arms over this new series, with people claiming that it makes fun of Christians. I’ve mentioned one time that I’m a Christian, and honestly I’m not offended by this new series – not by a long shot.

I actually find it quite entertaining.  Probably because I have known people exactly like that in my lifetime.  And I’m sure I’ll meet more like that in the future.  I actually find this show to be refreshingly funny – if you haven’t checked it out yet you totally should.  Kirsten Chenoweth is hysterical, as is the rest of the cast.  I hope it sticks around for a long time.

Once again I’m linking up with my two new besties Shawn and Impulsive, the lovely hosts of Talk To Us Tuesday. There are no rules so link away.