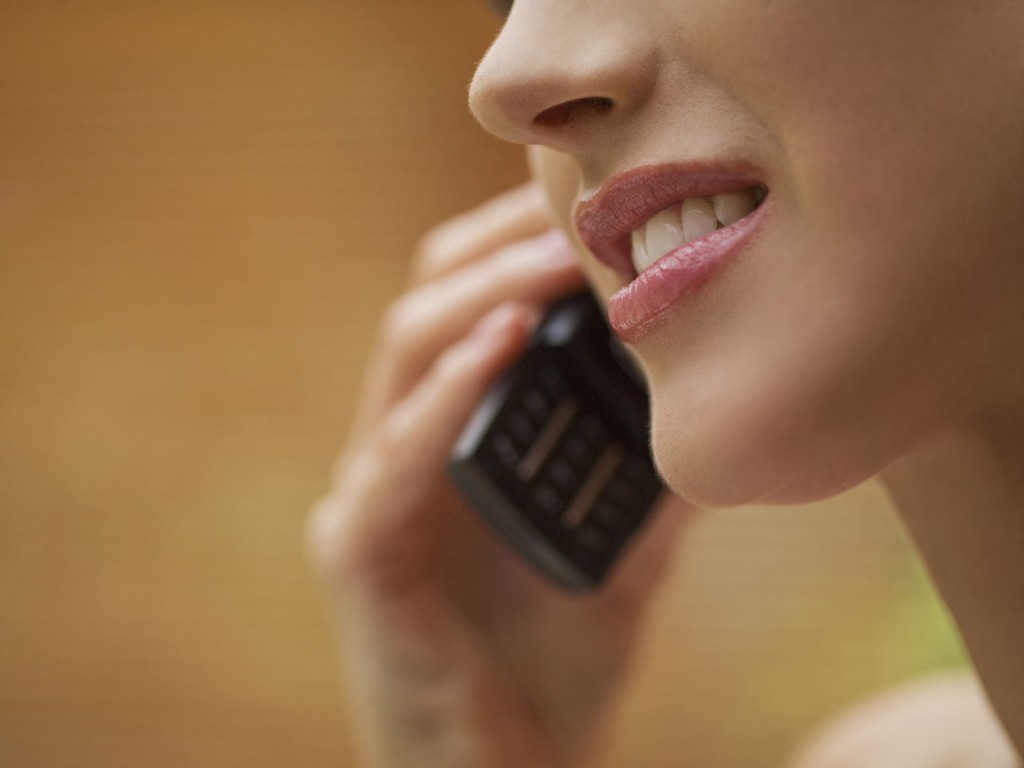 I’m not a phone person.  As in, I don’t find enjoyment spending time chatting on the phone.  It’s a trait I inherited from my mom – she’s not a phone person either.  Something that isn’t all that conducive to keeping in touch with friends and family thousands of miles away – particularly those that aren’t email or text people.

I like to multitask, often doing more than two things at once, and for some reason when I’m on the phone I can’t accomplish other things (well I can, but then I’m distracted and am not giving my undivided attention to whomever is on the other end of the phone and that’s just rude) so to me, talking on the phone wastes time.

Well, OK, not specifically wasteful, because it’s not a waste to connect with friends and family.  It’s just if I get caught up in a particularly lengthy phone conversation, other things simply can’t get done.  It’s not uncommon for me to be on the phone for two or three hours when talking with my sister or my aunt.  I wonder if I did spend more frequent phone time if that would decrease – you know, spread it out over several calls rather than one giant one.

I like having Caller I.D. – at least I can determine if I have time to talk to whomever is calling (or ignore the random sales calls that hit at the most inopportune times, like right in the middle of dinner).  If the number isn’t recognized, we let it go to voice mail.  We figure that if it’s truly important, the person calling can leave a message and we can always call them back.

I do spend extra time on the phone during holidays and birthdays – the least I could do is forgo my aversion to a phone conversation and spend some time chatting with my loved ones on their birthday or holidays.  It can be tricky to set aside a block of time to do that, but I definitely make an effort.

Are you a phone person, or anti-phone?