I’ve mentioned several times over the last couple of weeks that my laptop was on its way out.  Yesterday it decided to really start acting up – right in the middle of my Cyber Monday shopping.  The Blue Screen of Death caused me to miss out on some awesome deals (when I did a system restore and went back to what I was doing, of course the items that were placed in my shopping cart were freakin’ sold out.  Bah Humbug.)  I spent more time in ‘hurry-up-and-wait’ mode than I did shopping.  Or blogging.  I so wanted to toss the laptop outside and let the dogs have some fun playing tug-of-war with it.

But the good news is, thanks to Cyber Monday I have a new laptop on its way for much less money than I had anticipated spending, which makes me happy.  So that means I only have to limp along for a couple more days with the murdered one, but then I’ll be back to full speed ahead.   In the meantime, since it’s Tuesday I thought I’d throw some random tidbits at you in honor of Random Tuesday Thoughts.

Princess Nagger had a blast helping prepare the turkey for our Thanksgiving feast: 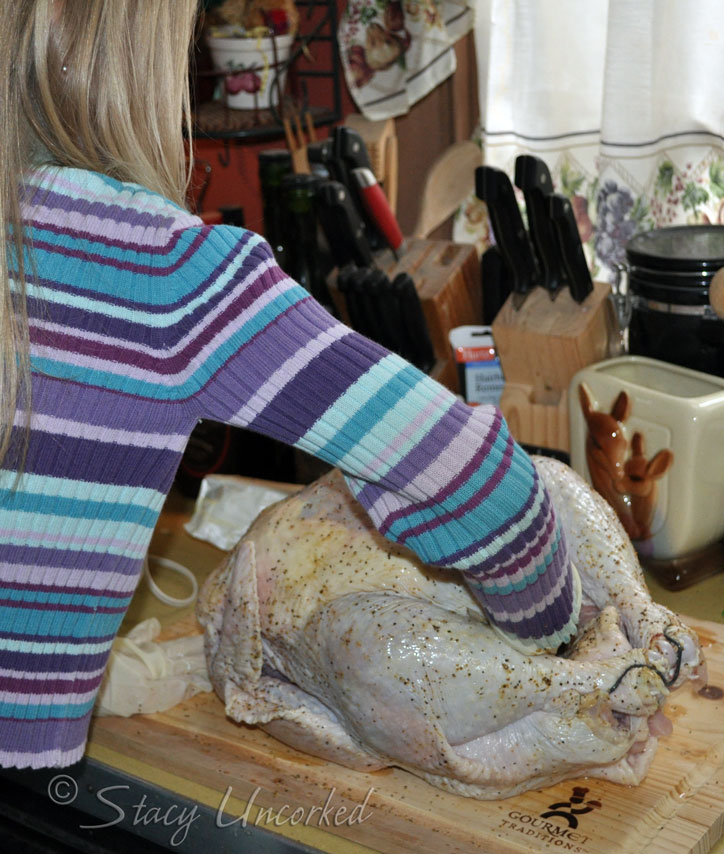 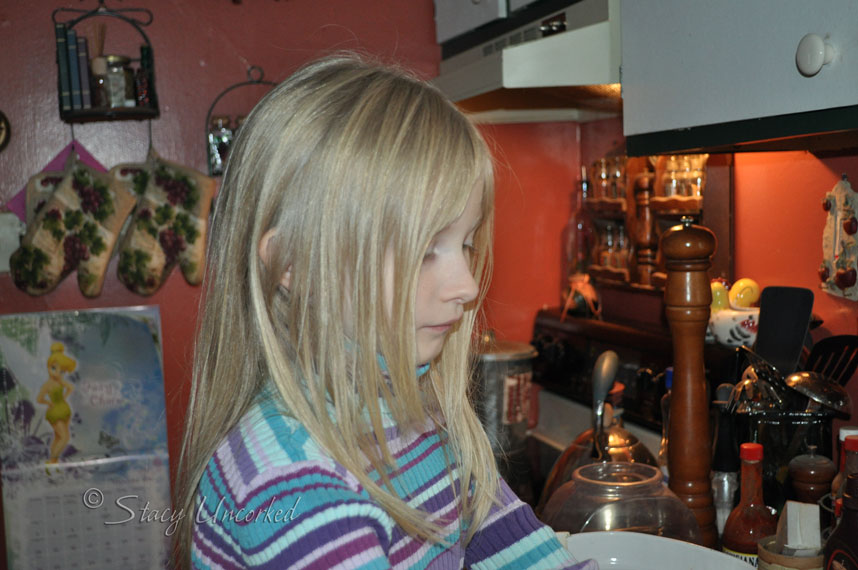 She was a great little helper – she had so much fun playing with the turkey, and wanted to mash the potatoes, which she did.  I even set aside my OCD moments and let the mashed potatoes be a little lumpy, because they were made with love, and she was so proud of her accomplishment.  They were delicious!   She’s already looking forward to Thanksgiving again next year.

Princess Nagger and I saw Tangled last week on opening day – loved it!!  In fact, we want to see it again.  And we’ll probably buy the DVD when it comes out later, too.  It was that good.  I remember seeing who the actors were that did the voices, but it didn’t dawn on me that the voice for Flynn Ryder is Zachary Levi – aka Chuck.  Love him!  And he did a great job being Flynn Ryder, too.   I have to say that of all the recent kid-movies I’ve been to see with Princess Nagger, this was by far both of our favorite. 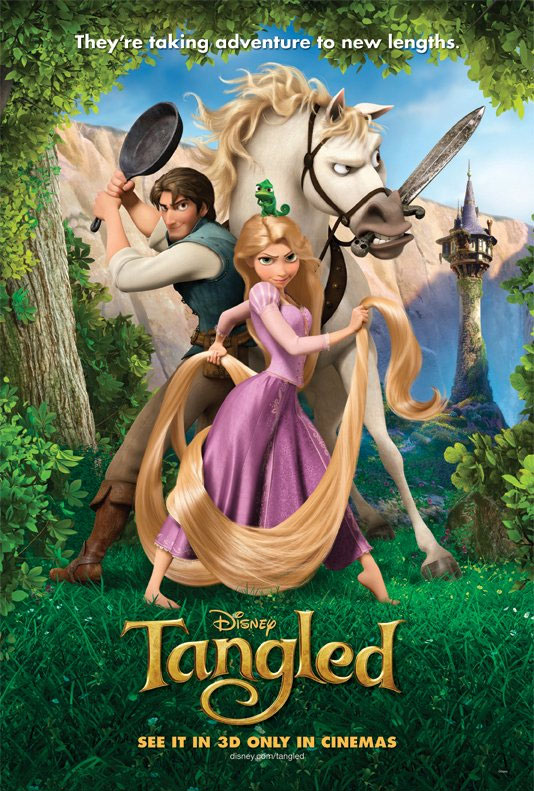 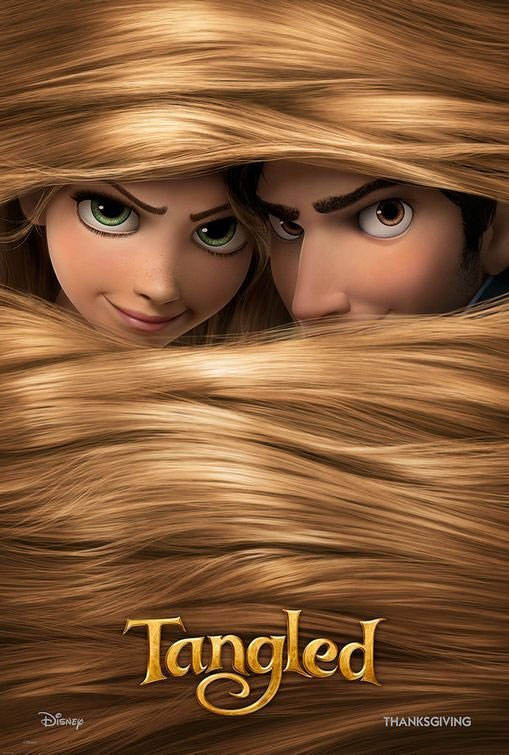 We did end up going to the Dinosaur Museum in Philly this weekend for Dinosaur Days –  though we ended up going on Sunday rather than Friday because the weather was rainy and dreary on Friday, and the presentation that day sounded kind of boring.  The presentations must have been switched though, because what we saw on Sunday was what was supposed to be on Friday.

Princess Nagger loved it, in spite of the boring topic – because it was made entertaining by the famous Paleontologist Dr. Phil Manning, who Princess Nagger recognized from the plethora of National Geographic Dinosaur specials she’s watched numerous times.  She was thrilled at the opportunity to actually meet him and and even ask him questions.  I’ll post more details and pictures about all that tomorrow.  I didn’t want to download the pictures from my camera to this laptop on the chance I’d end up losing them with how wonky it’s been acting – better safe than sorry.

We did learn that there will be an even bigger Dinosaur Days event in February – more Paleontologists will be coming to Philly, along with people from or connected to Dinosaur Train.  Princess Nagger is beyond excited for that event!  We also found out that Dr. Manning has another series of Dinosaur specials coming to the National Geographic network at the first of the year – Princess Nagger already has plans of adding those to her already brimming full dino venue on our DVR.

I’m keeping my RTT short(er than normal) this week since I need to send this laptop to its grave sooner rather than later.  Today the hubby and I have to drive down to Maryland to meet with my late father-in-law’s lawyer to finalize all the paperwork and details of my FIL’s estate (and hopefully time it so we’re not running late for Princess Nagger’s return bus to repeat last time’s fiasco, especially since it will be raining today, and that would just not be a pretty sight.  Trust me on that.)  That means I won’t be around for a majority of the day, but I’ll catch up with y’all this evening or over the next couple of days.  Promise.

31 thoughts on “Laptop Murdered by Frustrated Owner…News at 11.”