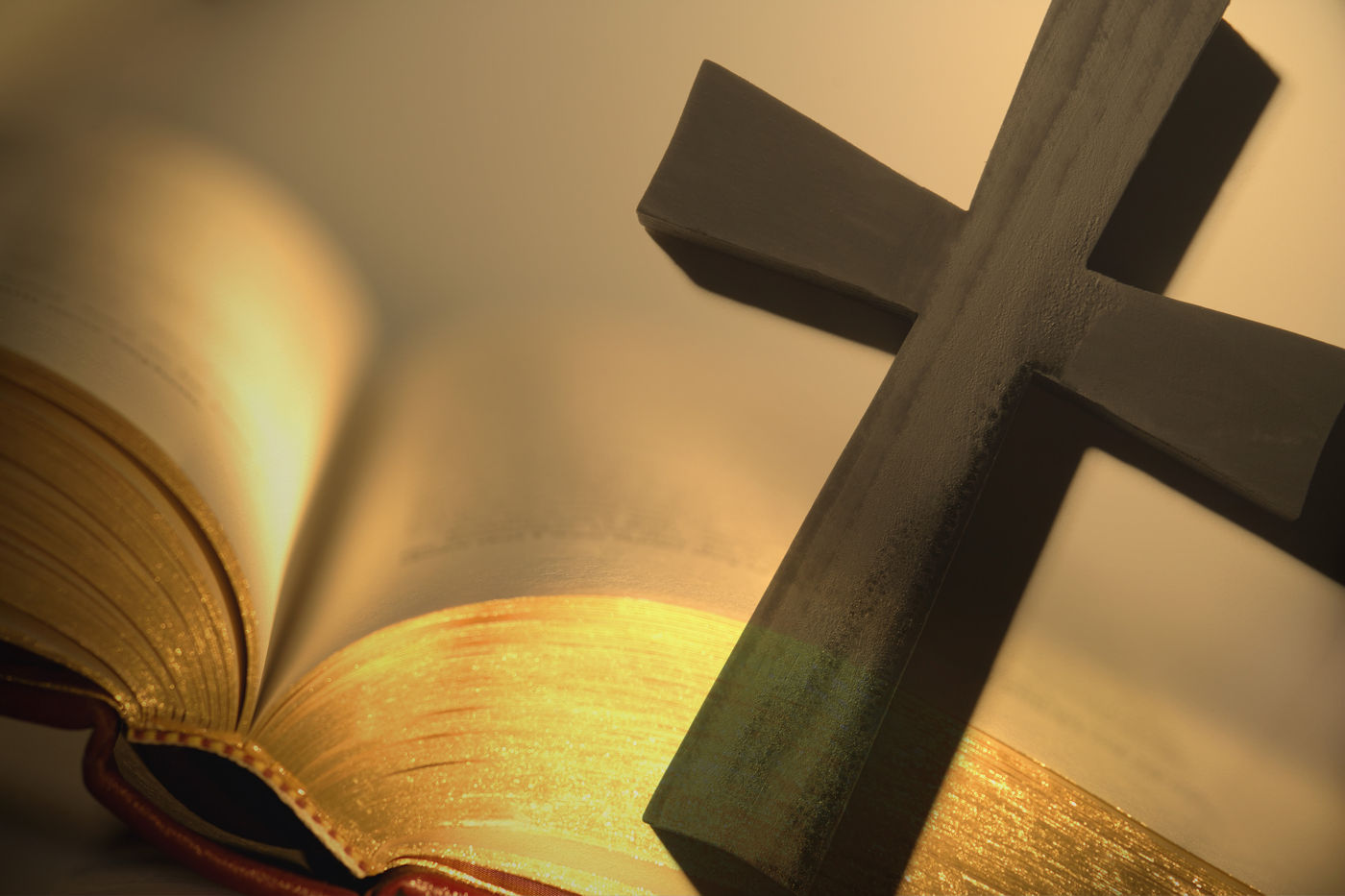 There are two subjects I tend to not blog about – Religion and Politics.  Mostly because everyone has their own opinion about those things, as do I, and I respect everyone’s own individual opinions and prefer not to generate conflict if someone happens to disagree with me.  I really don’t like conflict, and would prefer not be the one to instigate it.  But since Jen has asked for this week’s Spin Cycle for us to ‘go there’ regarding Religion, I don’t want to disappoint a dear friend and not ‘go there’.  So I’m going.  There.

I’m a Born Again Christian.  But I’m not a Bible Thumper.  There.  Now you know.

I was raised in a Christian household, my dad became a Christian in the dentist chair (I know, I’m sure a lot of people have a ‘Come to Jesus’ experience in the dental chair, but in this case it was because our awesome family dentist, the most gentlest dentist you could ever experience, was a Christian and ‘witnessed’ to my dad while he was confined in that chair).

My mom became a Christian after she saw the obvious changes – for the better – in my dad.  They didn’t push us kids to believe, but did drag us to church every Sunday.  I remember squirming on those hard pews while the pastor droned on for what seemed like an eternity, and us four kids would be regulars in the front of the church, singing a special song for the congregation.  Who doesn’t appreciate 4 tow-headed kids singing like only kids can sing?

My dad even became an Usher at the church we were going to at the time, the church my Grandpa was a member of.  My dad is a hard-headed man, though, (where I get my hardheadedness from), and apparently challenged the pastor on how he interpreted some scripture one Sunday, and my dad was suddenly no longer an Usher, and we were suddenly staying home and having our own church ‘service’ as a family.

My parents did find another church eventually, though us kids were not so happy about it since it meant almost an hour drive one way to sit on more hard church pews.  It was at that church, however, that we got to see Amy Grant perform before she became famous.  That was cool.

At some point we stopped going to church altogether – my parents were disenchanted with the whole ‘Organized Religion’ part of it, but encouraged us kids as we got older to find our own paths.  In fact, it was us kids that started to go to another church of our choice, where we got to enjoy the camaraderie of fun kids in our Youth Group.  It was at that church that all of us kids were Baptized in water – the decision to do so as young adults, our own.

Fast forward a few years, us kids all moved out of our parents house, but we still attended the same church weekly.  I married a Christian from a Christian home and proceeded to plan the ‘happily ever after’ part.

He was a cheater, and eventually left me for another woman.  Technically while we were still considered ‘newlyweds’ since we had only been married 1-1/2 years when he left.  Talk about having the wind taken out of your sails.  Not to mention a period of time where I questioned God and everything about Him.

So what did I do?  On the rebound I met a self-professed Atheist.  His disdain for anything ‘Christian’ was prominent, he vocally expressed his hatred towards God and anything having to do with church or the Bible.  So in a rebellious mode after a ‘Godly’ person had ripped my heart out, I married him less than a year after my divorce was final.

And it turned out to be the biggest mistake of my life, as he also turned out to be an abuser.  Mentally, emotionally and physically.   I accepted the fact that he was an Atheist, but an abuser?  No thanks.  I kinda liked living – and not getting beat up.

With the help of some very amazing friends I was able to escape with my life.  And I decided I needed to take some time to reacquaint myself with me, along with that reacquainted myself with God.

While I am proud to be a Christian and believe in God, I do not shove my beliefs onto others – and I respect what others believe.  I refuse to be judgmental towards anyone, because it’s not my job (or in my personality) to judge others.  I try to live my life so that it glorifies God, but I am human and do make mistakes, I’m far from perfect.

Perfectionist, yes, perfect, no way.  And I don’t expect others to be perfect, either.

Some people in some religious capacity probably think that I’m a horrible sinner since I make (and drink) wine.  Jesus turned water into wine, so there ya go.  If only I could turn plain old water into wine, that would be sweet.

So basically, if someone asks me what ‘religion’ I am, I always, without hesitation, respond: “Christian”.  But I won’t start spouting scriptures or doing any Bible thumping, because that’s just not me.

This Religious Spin Cycle was brought to you in part by Jen whom I adore and would convert if she asked, and who is also Sprite’s Keeper.  Stop by and check out the other Spinners – you might find yourself having a very religious (or not) experience!

29 thoughts on “Confessions of a Non-Bible Thumper”