As many of you know, Princess Nagger is into Dinosaurs.  Big time.  Last week she had Friday off from school and we went in search of what she calls ‘Dinosaur Goo’.  A sort of sticky putty with a plastic dinosaur in the center of it.  We struck out in our search, but I had had the foresight to place an order online last week for the putty as well as a few other little Dino tidbits that arrived Saturday: 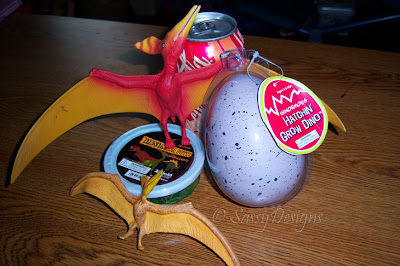 She couldn’t contain her excitement as she pulled her goodies out of the box.  Her absolute favorite dinosaur is the Pterodactyl – so I got her two different sized ones: 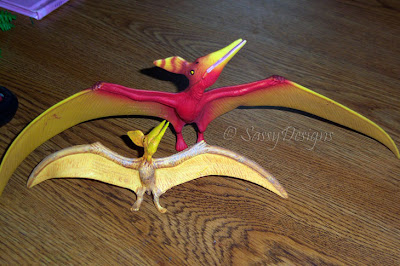 I also found a tub of Dinosaur Putty Goo which had a dinosaur skeleton toy in the center of it: 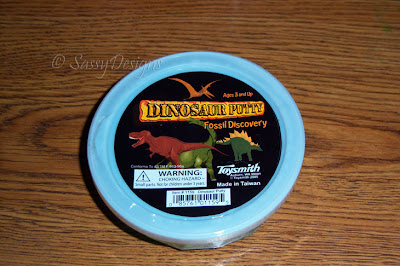 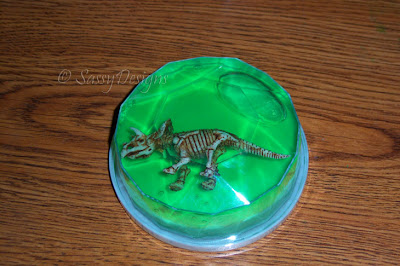 I can’t stand that stuff, but it makes her happy, so that’s what matters most.  She does play with it responsibly, though, not getting it all over the place.  But the coolest thing found?  This Hatching Dinosaur Egg: 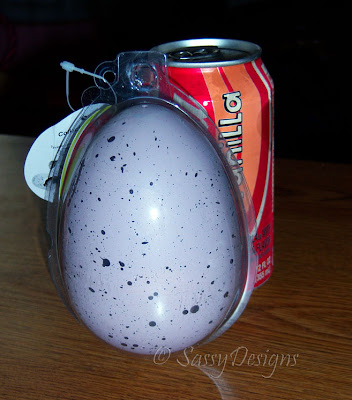 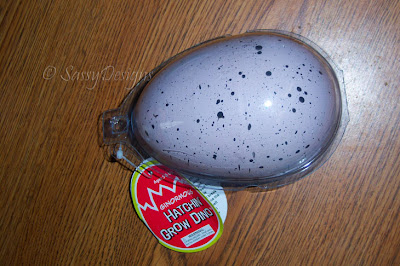 You place it in a bowl of cool water and leave it undisturbed for 48-72 hours.  Leaving it ‘undisturbed’ was going to be a challenge: 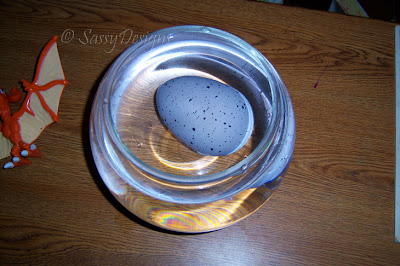 Princess Nagger thought it was cool that this particular bowl magnifies the contents from the side: 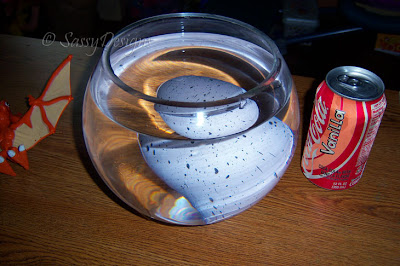 The next morning there was evidence of some cracking: 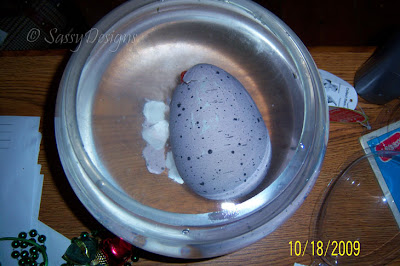 Of course some little fingers ‘helped’ when she saw there were a few cracks in the shell, and I didn’t get a picture before she messed with it…but she was thrilled to see the dinosaur on the inside: 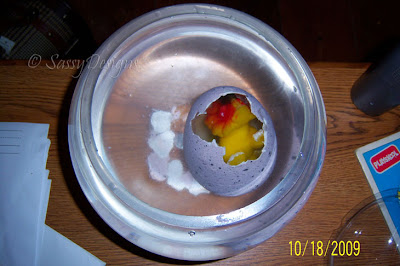 She brought some of her other dinosaur friends to watch this special event, all of which got to take a dip in the bowl of water to see which ones would float and which would sink.  Most of them sunk, so they all were placed around the perimeter of the bowl to keep watch: 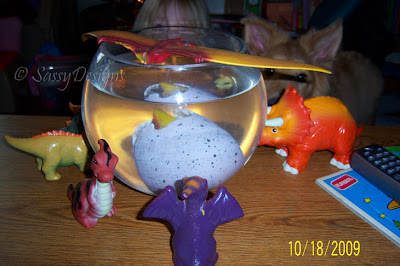 More assistance from the little fingers ‘helped’ the dinosaur come out of its shell a little further later that day: 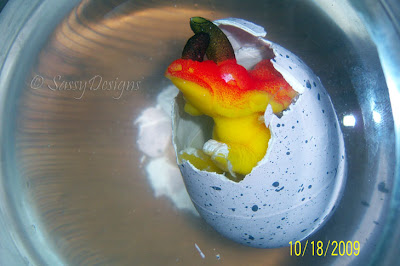 She impatiently agreed to let it sit until the next day when she was allowed to release the dinosaur from the confines of his egg and the bowl of water: 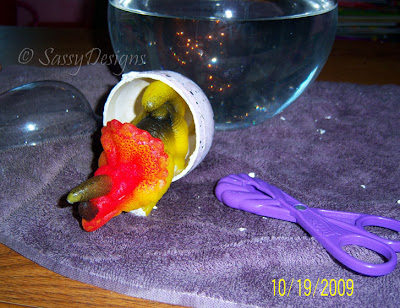 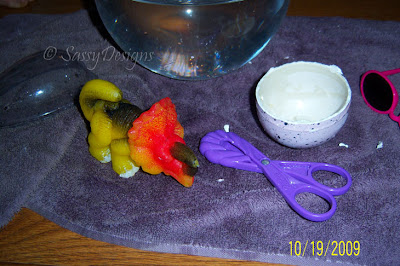 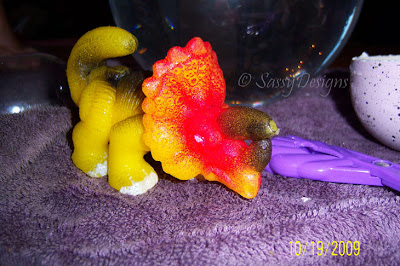 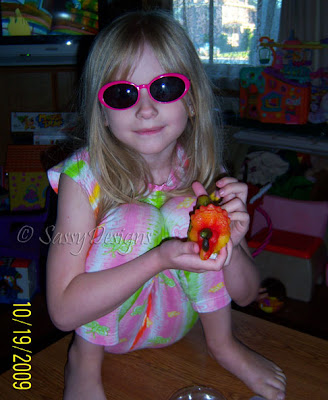 A very happy, very proud Princess Nagger.  She wants to get more of those hatching dinosaur eggs – there are four different kinds, so hopefully she’ll end up getting one of each kind of dinosaur.

One day last week Princess Nagger asked if she could borrow a piece of paper and a pen.  When I handed them over, I asked what she was planning to do.  Her response was:  “I have a surprise for Dada.”  … Continue reading →