It’s that time of year when the holidays are over and we’re back to reality…. 350 days until Christmas! I know, I giggled when I typed that, as there are some of you that will be telling me to shut up. 😉 Meanwhile, it’s Monday – and since it is Monday, you know that Monday means music!

For this new year, the 4M crew is operating a bit differently. If you have a theme idea, submit your request by email. Each person’s suggestion(s) will be credited accordingly – unless someone wants to volunteer for the monthly co-host spot, then we won’t be looking for anyone to fill it in 2023. It’s tough to commit for 4-weeks. The object is to keep things fun! For this week, our theme was chosen by our very own Alana of Ramblin’ with AM – she chose “Time. Song lyrics or titles mentioning time, or calendars, or days of the week.” Let’s get this timeless party started!

Let’s start with an iconic artist from the 80s where she sings about a love that will never fade or fail, no matter how much time has passed. The artist croons about her patience in romance in this emotional ballad. Released in 1983, this song was frequently used as a slow dance song at weddings, proms, and other events throughout the 80s. 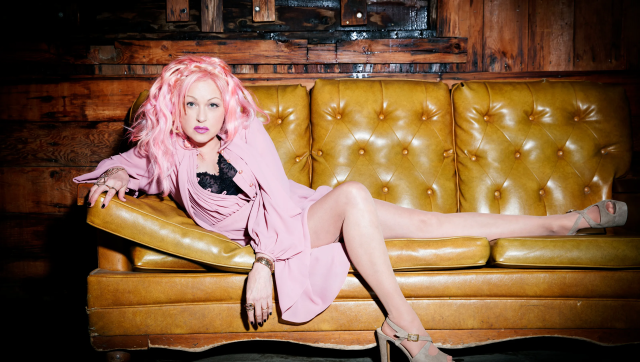 Here’s the inimitable Cyndi Lauper with “Time After Time”:

The song also became widely recognizable because of its use in one of my favorite hit movies, ‘Dirty Dancing.’ Get ready to dance, here’s Bill Medley and Jennifer Warnes with “(I’ve Had) Time of My Life”:

Next up is a song that is perhaps one of the softest ballads ever released by this American rock band. This heartfelt, emotional track is often used for graduation ceremonies to signify the time that has passed. In the song, the unpredictability of time is touched on. This is something that most listeners can relate to. 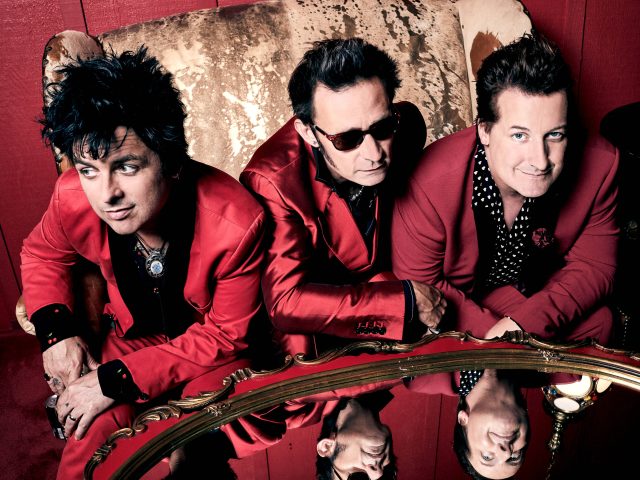 Here’s Green Day with “Good Riddance (Time of Your Life)”:

Last, but certainly not least, this was one of the first songs that I heard from this group that made me an eternal fan – hard to believe it’s been 10 years since this song already! This song is their first single from their first major label release back in 2011-2012. The lead said the song is “about self-empowerment and staying true to your roots.” He wrote the inspirational anthem in his kitchen as he dealt with a bout of depression. He said:

“I was dropping out of college, making some changes, and it wasn’t the peak of my life. I was just trying to write a song for myself. I’ve struggled with depression and anxiety, and the song spurred from that. Whoever connects to it, I’m happy.

When a song is most honest and most raw that’s when you know you’re doing something right. A lot of my favorite artists are able to be in touch with their problems and put it through melodies. It happens all the time with bands.” 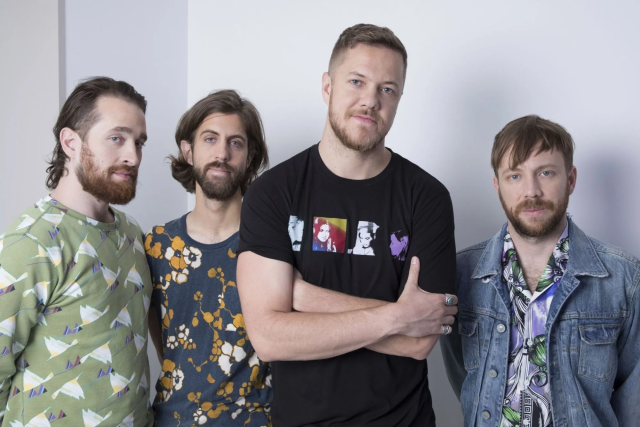 It’s time to dance (see what I did there?) here’s Imagine Dragons with “It’s Time”:

7 thoughts on “Time After Time (I’ve Had) the Time of My Life but Good Riddance (Time of Your Life) because It’s Time.”