Monday has arrived, and we got our hour back! Sure, it’ll be dark around dinner time, but I really hate losing that hour in the spring, I never seem to catch up until we get it back in the fall. Those that are they are trying to make Daylight Saving Time permanent – meaning, take away that hour forever. I’m not cool with that. I’d much rather they stick with standard time and don’t change back and forth every year. But that’s just me.

Let’s start with a new single from this artist that follows her seventh LP that dropped back in February, and will appear on the deluxe edition out on November 25th. She collaborated with another artist for this song, and said:

“We both tour and travel so much with our music careers. We definitely know what it’s like to miss our friends, family, boyfriend/girlfriend, or whatever. The song is about being apart and missing someone.

Working with YUNGBLUD is so much stupid fun. All we do is laugh and tell jokes. He is very funny and very talented. That kid can sing his ass off. His voice is so beautiful on our song.” Here’s Avril Lavigne and YUNGBLUD with “I’m a Mess”:

Next up, this song was released on October 10th to honor World Mental Health Day.

Stand up, tired of being a victim / You only on the outs if you with ’em / Only hurts if you give ’em credence / Give ’em reasons / They’re not better than you

Along with the music video release, the gruop partnered with Crisis Text Line, encouraging fans to support the organization and their work through fundraisers available on the band’s social media platforms. Crisis Text Line works to provide free, text-based mental health support and crisis intervention throughout the United States and Puerto Rico, in English and Spanish. The organization’s services are available 24 hours a day, every day. The lead singer said:

“I wrote this song at a very low point for me. I struggled quite a bit with self-love over the years. I was in a deep rut of depression and turned to music for refuge. I’ve since spent many years in therapy working on self-love. I believe therapy is the reason I am still alive today. If it’s ever a question of whether or not you should go to therapy. The answer is always yes. Stay alive.”

“We’re grateful to join forces with [this group] to bring awareness to the growing mental health crisis. Our research shows that music is the most frequently mentioned coping mechanism for young people in emotional distress. “[This song]” will bring comfort to many, as it embodies the hope and empathy that we all need at different times in our lives. Our volunteer Crisis Counselors are here 24/7 to provide free and confidential support to anyone in need—a crisis to you is a crisis to us.” Give a listen to Imagine Dragons with “I Don’t Like Myself”:

Next up is a nostalgic song where the lead singer recalls growing up in the small rural village of Hanna, Alberta, Canada in the 1980s. He reminisces about youthful adventures with his brother, the bands bassist, and their longtime buddy, the band’s guitarist.

Among the childhood memories that he recounts are:

Having to be home when the streetlights came on.

Watching A Nightmare on Elm Street at the movie theater accompanied by an adult because of its R rating (most of us just snuck in).

Trying to hit 88 miles per hour so they can go back in time like the DeLorean car in Back To The Future.

The *69 telephone code for last-call return in the USA and Canada. They used the feature to make prank calls.

Thinking they’d hit “first base” when holding hands with a girlfriend.

Listening to songs that influenced the band’s music such as Motörhead’s “Ace of Spades” and Guns n’ Roses’ “Sweet Child O’ Mine.” 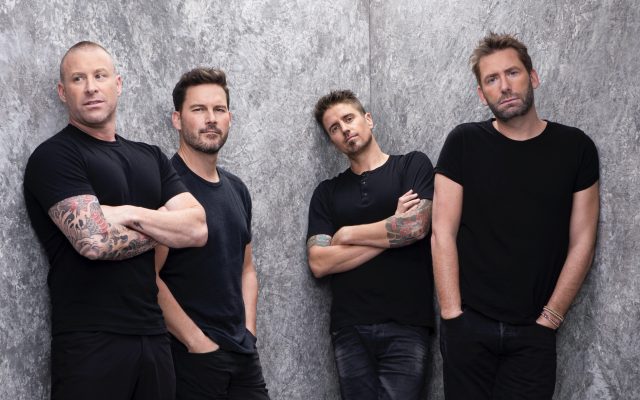 Get ready for some goosebumps, here’s Nickelback with “Those Days”:

Last, but certainly not least, is a new lead single from this artist’s newest album. She said that “self-loathing” partially inspired the album, and this scathing self-examination finds the singer digging into her own paranoia and need for control. She said:

“‘[This song]’ is one of my favorite songs I’ve ever written. I really don’t think I’ve delved this far into my insecurities in this detail before.”

“I struggle a lot with the idea that my life has become unmanageably sized. Not to sound too dark, but I just struggle with the idea of not feeling like a person – don’t feel bad for me, you don’t need to. But this song really is a real guided tour through all the things I tend to hate about myself; we all hate things about ourselves.”

She starts the song by blaming herself for not getting enough sleep. She’s at her lowest ebb at night and this is when she’s feeling most low.

I have this thing where I get older, but just never wiser / Midnights become my afternoons / When my depression works the graveyard shift, all of the people / I’ve ghosted stand there in the room

On the pre-chorus, she dives into her fear of rejection because of her need for control.

I wake up screaming from dreaming / One day, I’ll watch as you’re leaving / ‘Cause you got tired of my scheming

Written and directed by the artist, the video comically depicts her anxieties and insecurities using three of her different incarnations. 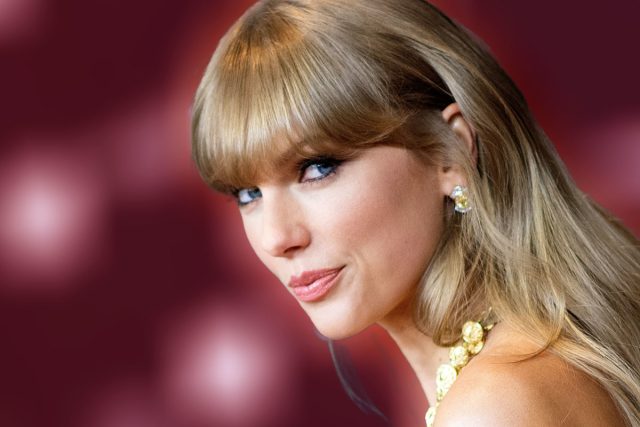 Get ready for some fun viewing, here’s Taylor Swift with “Anti-Hero”:

7 thoughts on “some days I’m a Mess and I Don’t Like Myself – but remember Those Days and don’t be an Anti-Hero!”