Monday has arrived – only 10 days until the first day of fall, people! I know, I know, some of you aren’t as enthusiastic about it as I am. It’s my favorite time of year, and after not having rain since the end of May and several days of excessive heat every week all summer long, needless to say I’m especially looking forward to fall finally arriving this year.

Let’s start with an empowering song where this artist entreats young girls to see themselves as God does.

Hey, girl / You don’t need to measure up / You are the treasure of / The God who loves you

When she wrote the lyrics to this song, she looked back at a tough time growing up when she fell into the habit of comparing herself to other girls. She said:

“I used to always feel like I never measured up and I was never good enough. I remember a sweet friend telling me how precious I was in the eyes of God, and I didn’t have to strive for perfection. I didn’t have to work hard to get God’s love and attention. I was just enough the way God made me.” 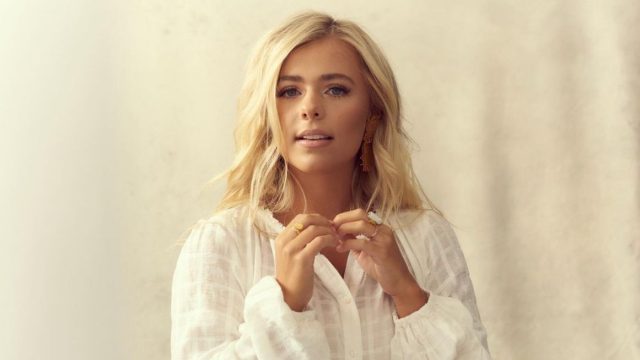 Get ready for goosebumps, here’s Anne Wilson with “Hey Girl”:

Next up is an introspective acoustic ballad where this artist takes stock of her blessings. Instead of comparing herself to others, the singer is grateful for what she has. She first performed this song at the Grand Ole Opry on January 22, 2022. She told fans the song’s lighthearted rumination on comparison and contentment comes from a renewed perspective that she discovered during the COVID-19 pandemic.

“I’m finding is what I think probably a lot of us have found in the last couple of years as we’ve kind of been forced to step back and look at our lives and had a lot of time to do that, it’s made you kind of look at what you have differently, and for me, I’ve started to really appreciate the little things a lot more.” 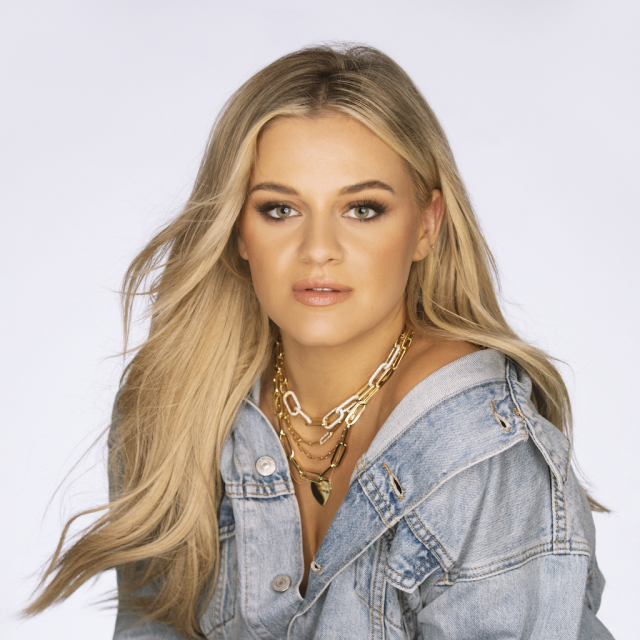 Give a listen to Kelsea Ballerini with “What I Have”:

Next up, two legendary singer-songwriters came together to release this single, a cut from the band’s upcoming The Comeback Deluxe album. The song brings together classic staples from each musician, creating a laid-back, finger-picked ballad about how the best things in life are free.

Both singers generally finger-pick their songs, to create unique melody lines to carry their songs. Both artist’s guitar playing are as distinctive as their singing voices. If you’re a fan of either artist, you’ll be able to pick out who is who. Their combined artistry definitely works. Last, but certainly not least, is a song from this favorite group that literally dropped last Thursday (September 8th). Even though I hunted high and low for info on the background of this song, I totally came up empty, aside from the fact that it is a previously unheard Night Visions song, released on the 10th anniversary to celebrate the landmark album.

I still wanted to share it because it definitely caught my ear. If they make an official music video in the future, I’ll share it again – perhaps then there will be info about this song as well. Future Me with an Unbreakable Smile during the Good Old Days because i’ll just Shake It Off!

Monday has arrived, we’re finally settling down to ‘normal’ temps here in the Pacific Northwest – 70s and 80s instead of “90s feels like 100-something.” I’ll take it. I’m ready for fall – my favorite season.  Meanwhile since it is … Continue reading →