Monday has arrived – can you believe this is the final Monday of August? Where is the time going?! Although with all the weekly (and not ‘normal’) heatwaves we’ve been having this summer, I for one am very glad that fall (my favorite season) is just around the corner.

Meanwhile, since it’s Monday you know that Monday means music! This week is a freebie week, grab your favorite tune(s) and come dance with us, will you?

Let’s start with a new song from this artist that happens to be his kids favorite song, and a tribute to his late dog. Another earworm for sure (the good kind, I promise) the new track was released due to fan demand after a video of the artist performing the track surfaced online earlier this summer. He said:

“My fans are truly amazing…and they tell me the truth. When they like a song I hear about it, and when they don’t, I know I will hear about that too! I wouldn’t be the artist I am today without their input. And I wouldn’t want it any other way.”

The song arrived on International Dog Day and was inspired by a phrase the artist often said while growing up in Alabama. It also serves as a tribute to his late dog, Skeeter. When performing the song live over the summer, the artist shared the story behind the song from the stage.

“This song I actually wrote way before ‘Fancy Like’ and all that stuff. It’s one of my kid’s favorites and really, I think the reason they love it is it’s got a dog bark in it…it’s called ‘That Dog Will Hunt’. Where I grew up, if you took a bite of a burger and it was good, you said, ‘that dog will hunt.’ If a really pretty girl walked by and you saw her, you were like, ‘that dog will hunt.’ If you caught a big fish, it was, ‘boom! That dog will hunt.’ We just said that all the time, so I wrote a song about it and it’s kinda in honor of an old dog of mine named Skeeter. He was a blood hound and I’m not gonna tell you how he died ‘cause it was kinda sad, but he was a good dog and he’s in here.” 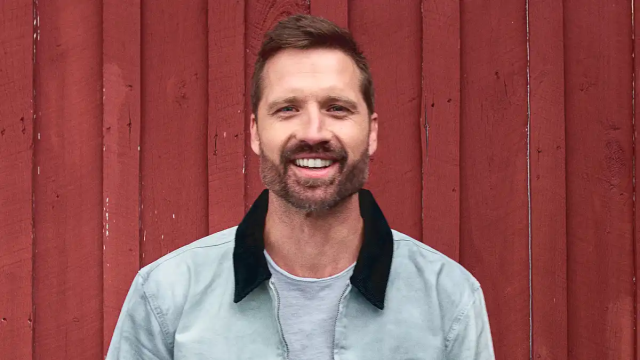 Get ready to dance, here’s Walker Hayes with “That Dog’ll Hunt”:

Next up, this platinum-selling country group has a knack for creating music that is both catchy and relatable, this new song is one that will get stuck in your head after just one listen. Using the power of social media, the group teased the song, leaving fans begging for its release. This seems to be a new, amazing era for the band. They said:

“With ‘Just The Way’ and ‘Take My Name,’ we really found something that connected with our fans. We look forward to continuing that with our new single ‘Girl In Mine.’” 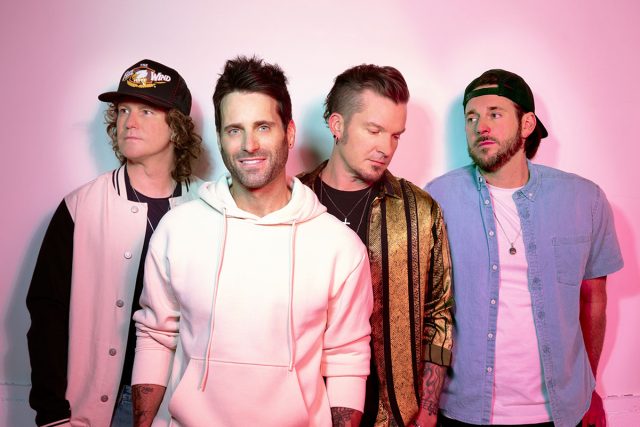 Here’s Parmalee with “Girl In Mine”:

Next up, this artist gives props to hardworking Americans. He nods to several under-appreciated occupations, including:

Firefighters: We could sure use a lot more like you

And soldiers: Hats off to keepin’ us free

And his favorite lyric:

He feels the blue-collar anthem has an inspiring message:

“The title, ‘Country On,’ when you think about it on a T-shirt and everybody’s saying, ‘Country On.’ When you’re having a bad day, you know you can drink a beer and country on, it feels pretty good. I love what the song says. I love that it uplifts the hardworking American people out there. It brings a lot of unity, this song brings a lot of unity in. It’s got feel-good vibes all around it.” 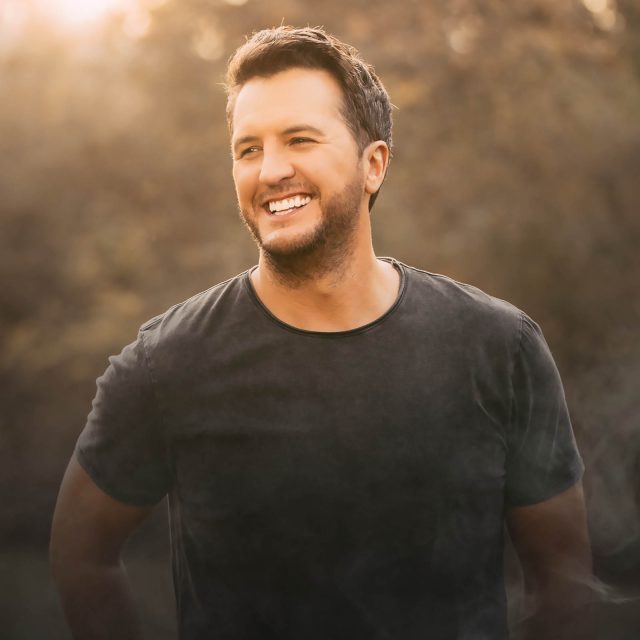 Without further ado, here’s Luke Bryan with “Country On”:

Last, but certainly not least, this East Brunswick, New Jersey native left the township school system in eighth grade to pursue her musical dreams. She earned her initial break in 2015 when she finished third on the 2015 season of American Idol. After signing to Atlantic in January 2021, she released her debut single with the label. The ballad climbed to #33 on Adult Pop Airplay, the singer’s first appearance on a Billboard singles chart. This newest song is her second Atlantic single release.

Victoria’s Secret is the largest retailer of lingerie in the United States. Roy Raymond founded the chain in 1977 after he was embarrassed purchasing lingerie for his wife, Gaye, at a department store. Within five years, Victoria’s Secret had grown to five stores, and Raymond sold the company to business magnate Les Wexner, who developed it into the international powerhouse it is today. Here, the artist pokes fun at Wexner.

The artist wrote the song after a preteen named Chelsea, whom she babysits for, went shopping to buy a bathing suit for her first boy-and-girl swim party. When the singer picked Chelsea up, she was in tears because a girl told her the bathing suit made her look fat and flat. The artist told her charge she’d personally battled body image issues since age 12, and penned this song to make Chelsea feel better.

The artist calls out companies like Victoria’s Secret for the pressure they put on young girls to adhere to a certain beauty standard. She said:

“The intention of the song was never to go up against any specific brand. The whole point was to go up against the whole culture. There are a bunch of young girls my age running marketing over there and hardworking models. This is no knock on the models. Those are powerful, beautiful girls. But at the same time, it’s not exactly my job to keep up with the growth of a corporation.” 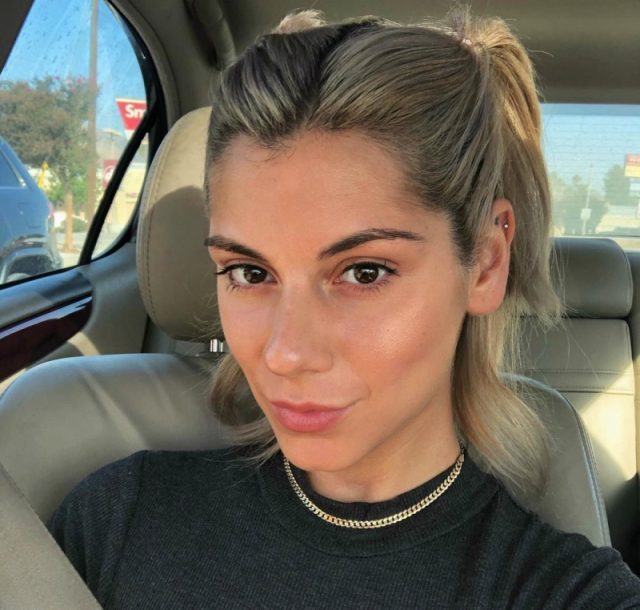 5 thoughts on “That Dog’ll Hunt the Girl In Mine when she gets her Country On, i know Victoria’s Secret!”