Let’s start with this artist’s brand-new single – when he broke into the mainstream as an upbeat guitarist and crooner in 2011, the entertainment world he stepped into was a much darker place. He happily acknowledged that audiences’ appetites for earnestness have grown — and he’s more than happy to deliver. He said:

“I was smiling before it was cool. Sincerity and hope that is grounded, there’s a real moment for that right now ‘cause it’s a hard time.”

Love and overcoming adversity are major themes on this artist’s four albums, which maintain a relaxed, soulful groove through confessional songs, as well as those vowing loyalty and kindness to companions or hinting at better days to come.

The artist has spent more than one-quarter of his life in the music business — peppered with numerous TV performances and a stint on Dancing with the Stars in 2015. His perspectives have evolved considerably in that time.

“I used to think I was more special than I was. Now I see everyone in their own way is going through big stuff. … The further I go, I realize we’re all going through the same thing.”

“There’s a lot of polarization and lack of context in our country right now. I know I love people from every part of this country. It usually goes, if I don’t understand where someone is coming from, it’s [a matter of] my not understanding, not that they’re stupid.” 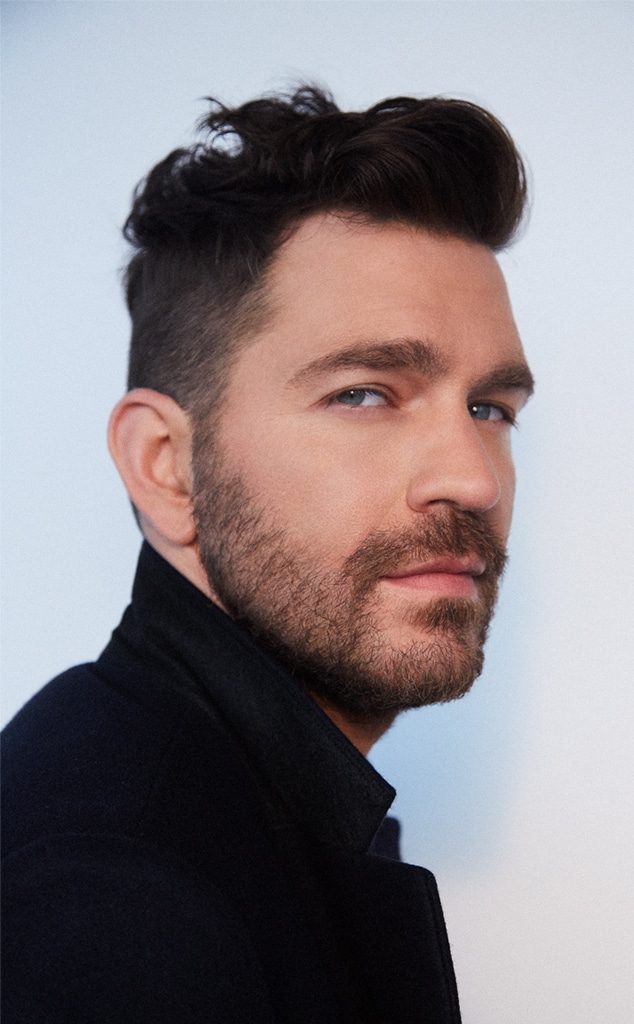 Get ready for some goosebumps, here’s Andy Grammer with “Good Man (First Love)”:

Next up is a bubbly, exuberant number where this artist sings of how her romantic partner’s love gives her more buzz than pink champagne. The country star said it’s a song that makes her happy when she sings or listens to it.

French Champagne houses have produced Rosé Champagne since the late 18th century. Thought to be a sign of extravagance when originally introduced, it wasn’t until industrialization made mass production of the beverage accessible to lower classes that widespread consumption occurred. By the early 20th century these fruity, blush-colored wines became known as “Pink Champagne.”

Because it ranges from light to fuller-bodied, Pink Champagne can be an afternoon drink, an accompaniment to meat when dining, or even a light, after-dinner dessert beverage. Girlfriends also drink Pink Champagne at bachelorette parties in pink pajamas. 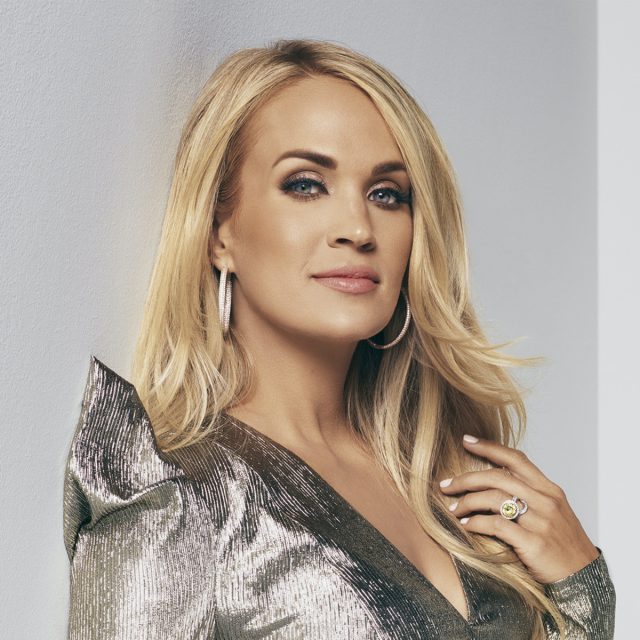 Next up, this artist starts off this song by sending a warning about the company one keeps.

Tricksters and cheats sometimes get called “sharks” because the finned creatures snap up their food alive or dead, regardless. The artist said:

“The world is filled with sharks. And as you get older it becomes more and more evident.”

In the pre-chorus, the artist asks himself how he can judge others when he’s indulged in shark-like behavior too.

He wanted to find a middle ground where, rather than getting all emo about sharks, he finds it all amusing.

“The world is filled with selfish people, but is there a way to kind of almost laugh at that, because it is inevitable?”

The singer can’t stop people from being sharks. All he can do is just smile and carry on, because that’s life.

“I love the juxtaposition on songs that are dark, but also maybe a little funny, ironic, or self-aware.” 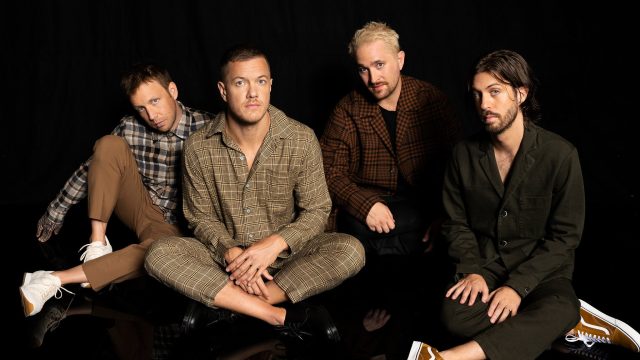 Give a listen to Imagine Dragons with “Sharks”:

Last, but certainly not least, If this group wants to become country music’s feel-good trio, that’d be just fine. The songwriter gave the trio plenty of room to interpret the breezy lyrics.

This song is a throwback for the trio, as not as much passion is needed to sell the smile for this new track — all that’s required is a willingness to enjoy something simple. Perfect summer tune for sure! 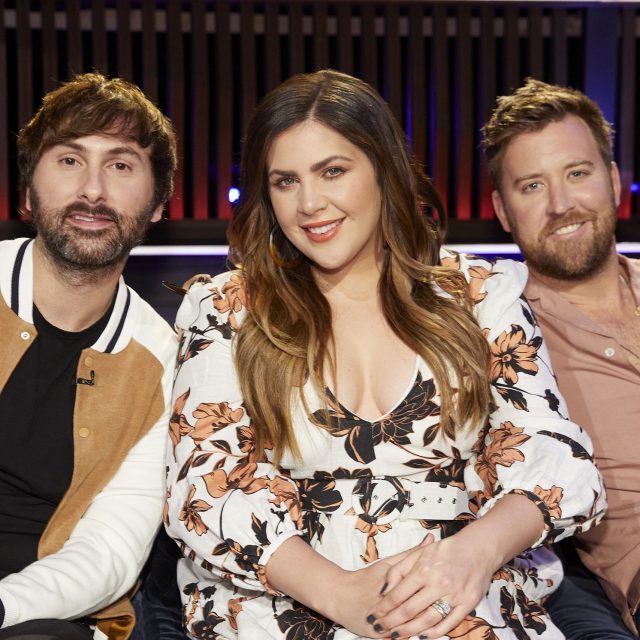 Get ready for some awesome summer vibes, here’s Lady A with “Summer State Of Mind”:

Have a Happy and Safe Fourth of July! 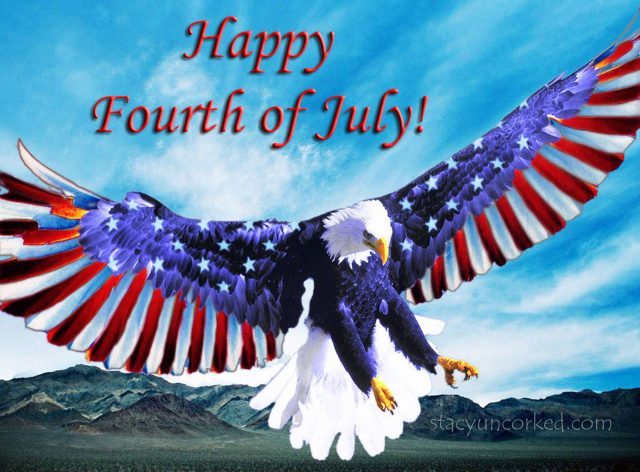