Monday has arrived – but at least Monday means music! Since this week is a freebie week, I’m sharing some new recently released songs where timing was perfect to honor my late BFF’s birthday (July 17th). As some of you know, she died unexpectedly, and I still miss her terribly. We became fast friends in the 90s, and always talked about eventually buying property in Montana to have horses, growing old together and enjoying our eventual golden years. 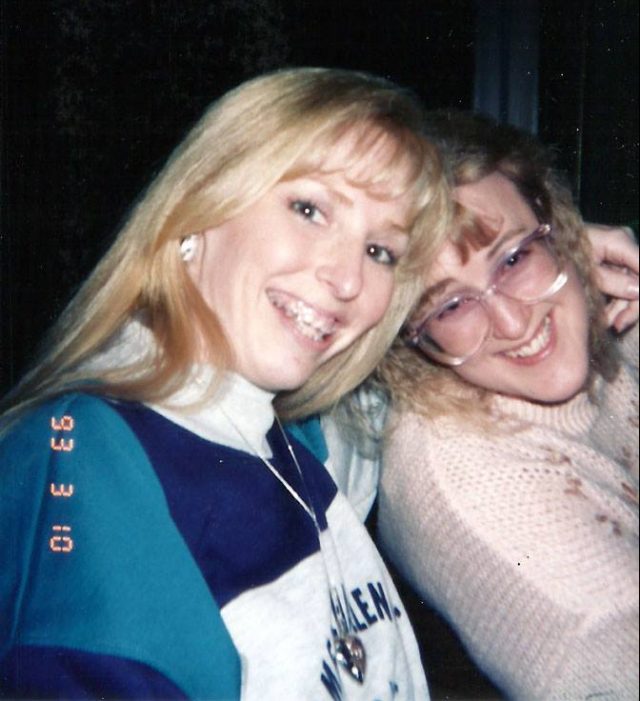 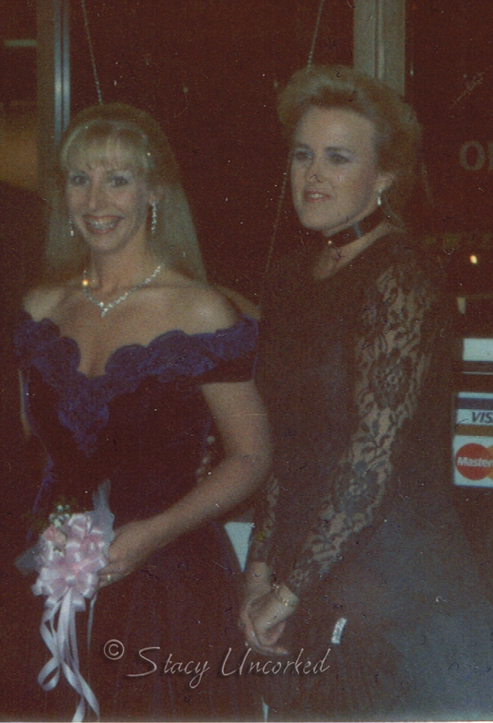 Yesterday would have been a milestone birthday I would have loved to celebrate with her, but alas, it was not meant to be. Hopefully she had a blowout party in heaven instead. Because it’s a freebie week, feel free to grab your favorite tune(s) and come dance with us, won’t you?

Let’s start with a new song from this favorite artist, who wants to “put the smile right back” on a girl’s brokenhearted face. She’s been in low spirits for a long time and the artist is looking to restore her zest for life again.

We don’t know what brought on the girl’s depression, it may be the end of a relationship, or it could just be life struggles. The artist said:

“It’s really about wanting to bring out the best in somebody and wanting to help them bring that back out in them. And, particularly, personalities and characters and colors that we’ve lost for whatever reason – life gets in the way, heartbreak, responsibilities, call it what you will. A lot of that gets lost. And in the case of the girl in this song, a lot of that has gotten lost, but it’s all in there waiting to be rediscovered and brought back out. All I want to do is help her try and find that girl again.” 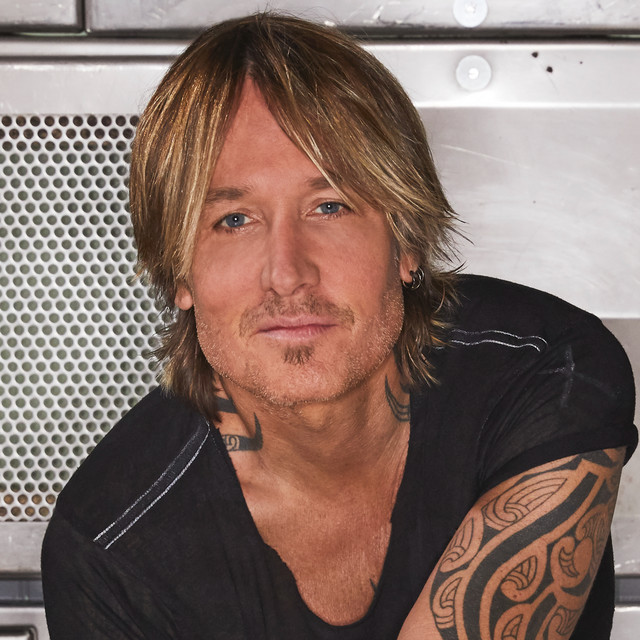 Give a listen to Keith Urban with “Brown Eyes Baby”:

Next up is a cover song this favorite artist featured on her newest record, released on July 9th. This Whitney Houston 1993 single from the soundtrack of The Bodyguard is a favorite. The artist said:

“I may not have performed [this song] on my show yet, but little known fact is I covered that song on my very first demo tape … you could say it’s the Kellyoke that started it all!”

“Over 500 songs later, and we’re still not running out of amazing artists to pay tribute to.” 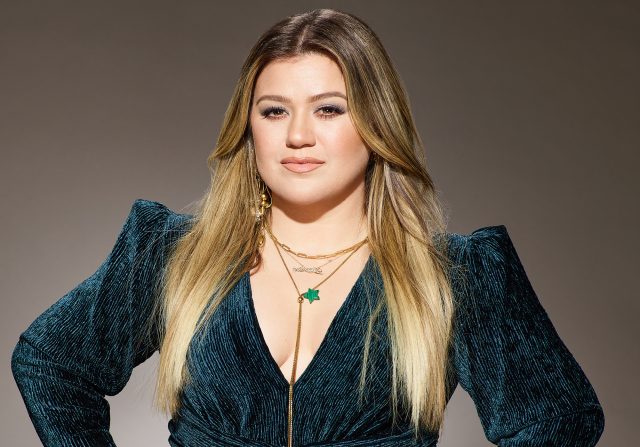 Here’s the inimitable Kelly Clarkson with “Queen Of The Night”:

Next up, I’m really quite sure that this group can sing anything.  They keep proving it repeatedly. I was enchanted by their video for this song, a song written by Dolly Parton for the movie, Joyful Noise.

The title of the song is something I have always said to Princess Nagger all her life, preceded with the words “Love you,” of course. It was also a phrase Peggy and I used to say at the end of our phone conversations, or when we parted in person. This is a great song, this group does it supreme justice, and the video is perfect. 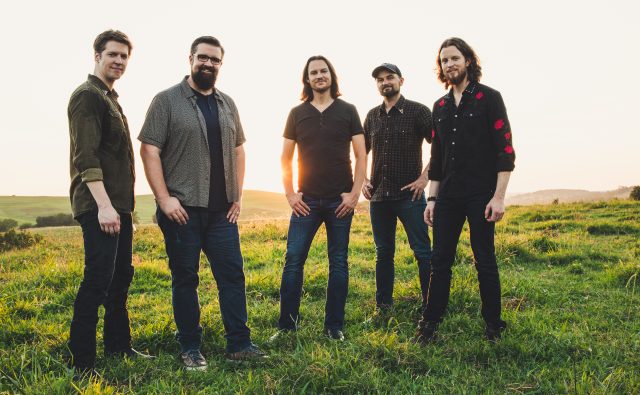 Get ready for some goosebumps, here’s Home Free with “From Here To The Moon And Back”:

Last, but certainly not least, this is the final track from this artist’s newest album, a song that he actually wrote five years ago when he was writing songs for his previous album. He decided not to include this one on that record, because he was afraid it might compete with the title track and not wind up getting the spotlight he wanted it to have.

The song is a piano-heavy meditation on the eventuality of death — and a prayer for a peaceful transition to the next stage or chapter, wherever that may be, after our time on Earth is over. When the singer would play the songs for people at his record label or on his team, his management office always dimmed the lights in its listening room when this song came on. The artist said:

“Because people almost always cry when they hear it. It broaches on the inevitability that we all aren’t here forever, and you know, we’re all looking for hopefully taking this somewhere else.

Really, we’re all searching for heaven, and I think it’s a search for yourself. It’s a search for where the light meets the sea, of always longing to go out there and look for that. The human aspect of that is so interesting to me, and very much something we all go through. I just think it’s so relatable. It’s heartbreaking and comforting at the same time.” 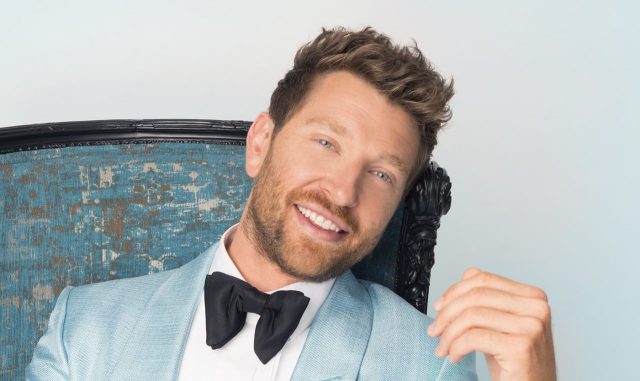 Grab your tissues, here’s Brett Eldredge with “Where The Light Meets The Sea”: