Monday has arrived – it is Monday, right? I had a client who needed my help over the weekend, so forgive me if I have some mental fog this week. Since it is Monday, you know that Monday means music! For the month of May, our Spotlight Dancer is our very own Cathy of Curious as a CAThy! The theme selected for this week is “Build a playlist of songs that has something to do with June. A person, a song, a period of time, …. The possibilities are endless. Get creative and have fun!” Let’s get this June party started!

Let’s start with a new song from this artist, the first album he released in a decade on May 13th. This perfectly fits this week’s theme, and the timing is impeccable as the video was recently released to accompany this song.

In this song the artist reflects on big changes in his life since becoming a father to twin children in 2017.

One thing I know for sure / is they improve the likes of me / To these beautiful two children / and to my sweet and tender wife / I will love you three forever / though I fly beyond this life. 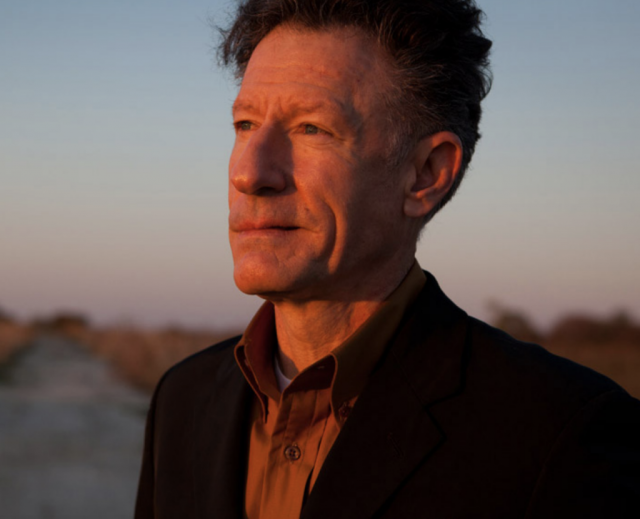 Next up is a song where the artist feels guilty after having an affair with a married man, and wishes she could stop making the same old mistakes when it comes to love. Co-written by Pharrell Williams, the artist was quoted as saying:

“He comes up with ideas, and he executes them immediately. It’s really cool, because I’m a little bit slower, and he’s the man with the big strokes, and he really comes with great ideas. It was a great synergy.”

The musical arrangement incorporates the rhythms of Brazilian samba and fast-paced drums. It is typical of the album, which features a selection of electronic pop songs with various world music textures. The artist said:

“I felt very curious and intrigued about the electro-pop world and everything it has to offer. I wanted to make sure that this album was very bassy and that the kicks hit really hard, and I wanted to concentrate on the beat. But my music, to a certain extent, is very complex – because I always try to experiment with sounds from other parts of the world.”

Juniest Lyric: “I need you soon, I’ll be your groom / This feelin’, this vibe, this night in June.” 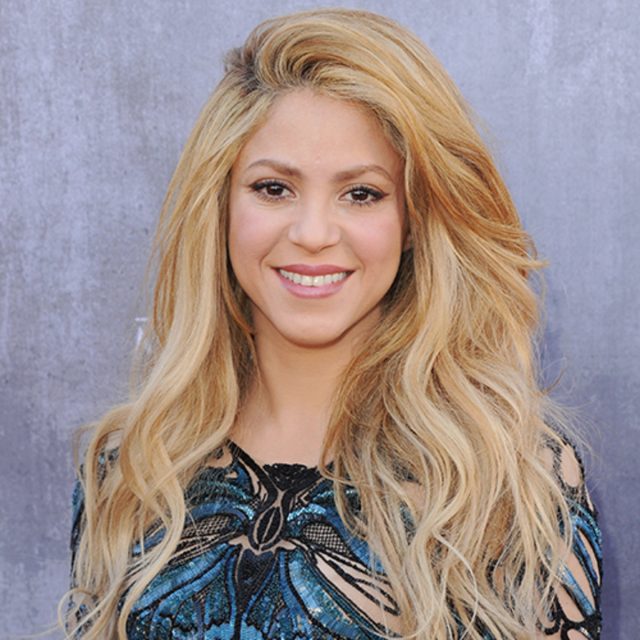 Get ready to dance, here’s Shakira with “Did It Again”:

Next up, this group strikes a chord on this soaring heartbreaker. The lead’s emotional vocals tell the tale of regret as he portrays a man who couldn’t express his love for an ex. Looking back on the moment vividly, he struggles now that she’s gone.

Juniest Lyric: “In a line in a song I once heard / In a moment on a front porch late one June.” 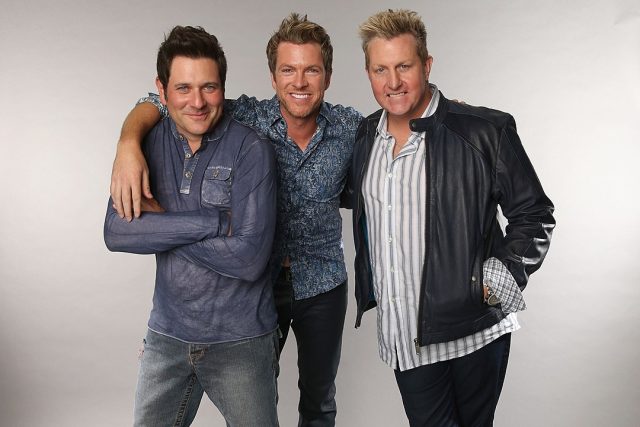 Last, but certainly not least, the lead singer revealed that he wrote this song about the death of his mother. The group released their first album in 1998 and were touring that year when the lead’s mom was dying of lung cancer – she was a heavy smoker. This was before the widespread use of cell phones, and the artist made many stops to pay phones on the tour to speak with his mom during this difficult time.

In December of that year, his mother died, and in early 1999 the group was working on their next album when their record company started pressuring them for a hit. The lead returned to his childhood home in Pennsylvania and woke one morning with the words “back in the atmosphere” in his head. Beginning a time of healing, he started to compose the song. He was quoted as saying:

“Loss of the most important person in my life was heavy on my mind, and the thought of ‘what if no one ever really leaves? What if she’s here but different. The idea was, she’s back here in the atmosphere.”

He recorded a demo of the song and played it a week later for the president of their record company. While the lead wasn’t sure how the song would go over, the president loved it and told him it was his Grammy song. He was right: It won Grammys for Best Rock Song and Best Instrumental Arrangement With Accompanying Vocalist. The record company had the group record the song quickly so they could put it on the album and use it as the title track.

The group was in danger of becoming a one-hit-wonder before they released this. Their first hit was released two years earlier.

Juniest Lyric: “Since the return from her stay on the moon / She listens like spring and she talks like June, hey, hey.” 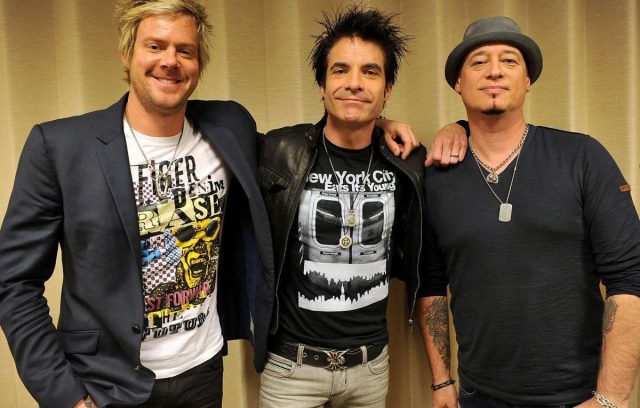 Without further ado, here’s Train with “Drops of Jupiter”:

Cathy of Curious as a CAThy