Monday has arrived – hard to believe it’s already the final Monday of June. We’re experiencing a heatwave here in the Pacific Northwest, but thankfully not as hot as it was this time last year, and won’t go on for as long – we’ll be back to ‘normal’ temps tomorrow or Wednesday.

Since it is Monday, you know that Monday means music! For the month of May, our Spotlight Dancer is our very own Cathy of Curious as a CAThy! The theme selected for this week is “…to honor (her) oldest daughter’s upcoming 34th birthday (she’s) requesting folks to build a playlist from the year they turned 34.” Let’s get this birthday party started!

While the songs I’m sharing aren’t actually from my 34th birth year (many were released several years prior), they ended up in the Top 100 of my 34th year, so that works!

Let’s start with a song that describes a person who seems depressed or upset no matter what happens. According to the artist, the inspiration for the song was her feelings after the massive success of her first album, as her record label and the media put pressure on her to follow it up.

The artist said this was initially a country song, but she turned it into a rock song so she could get more exposure. She was a huge fan of Tom Petty and said that this song was in some ways inspired by the way he played. The song won the Grammy award for Best Female Rock Vocal Performance. Here’s Sheryl Crow with “If It Makes You Happy”:

Next up, the events described in the song (rain on your wedding day, a traffic jam when you’re already late, etc.), are not examples of irony. Irony is the use of words to convey the opposite of their literal meaning. The one actual, ironic statement in this song is, “As the plane crashed down, he thought ‘well, isn’t this nice’…”  Sarcasm is an example of irony, and this thought, clearly, was a sarcastic one. The artist, when asked in 2008 if she’d worked out the meaning of irony yet, she said:

“Yes, I’ve now learnt the definition of irony – but the dictionary now says that it’s a coincidence and bad luck, too – not that I don’t deserve a little slap on the wrist for my malapropism. I always tell people that I’m the smartest stupid person you’ll ever meet.”

“I’ve had my ass kicked for 20 years about it being a malapropism. I think people had a lot of issues with perhaps my stupidity or Glen’s and my lack of caring about being perfect. I see words as paint, so I play with them. I use words all the time that don’t exist in the dictionary, so for us it was just making each other laugh and making each other think and feel. After ‘[this song]’ I started writing songs very autobiographically and lyrically on my own.” 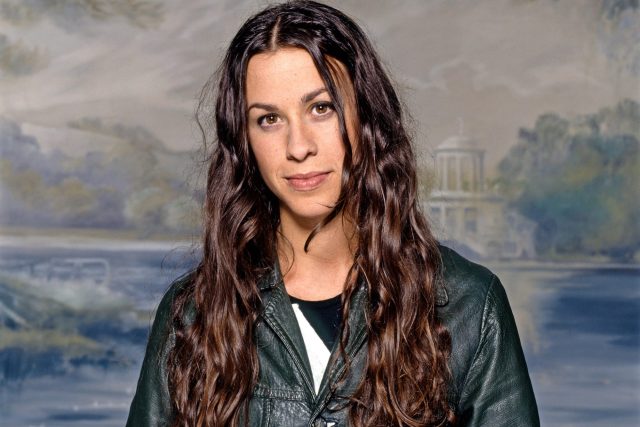 Give a listen to Alanis Morissette with “Ironic”:

Next up is a song that was this artist’s second single and was the most played song on US radio during my 34th year. 😉 The artist recorded this song three times before she found a version that made her and her record label happy. She said of the original version:

“When I got my album in my hands for the first time, I sat down crying because I hated the way I sang the song so much. The choruses really bothered me. To hear that it was going to be the single, it was like, no, that’s my worst nightmare come true I was appalled.”

After a lukewarm remix, she still wasn’t satisfied and insisted on recording the third and final version, which became a hit.

The artist wrote the song during the time she was homeless and living in her car. During that period, she started having panic attacks and anxiety, and came up with her own way of coping, using mindfulness exercises to retrain her brain.

“Dreams last for so long even after you’re gone” is about “the love of fantasy versus the actual reality.” 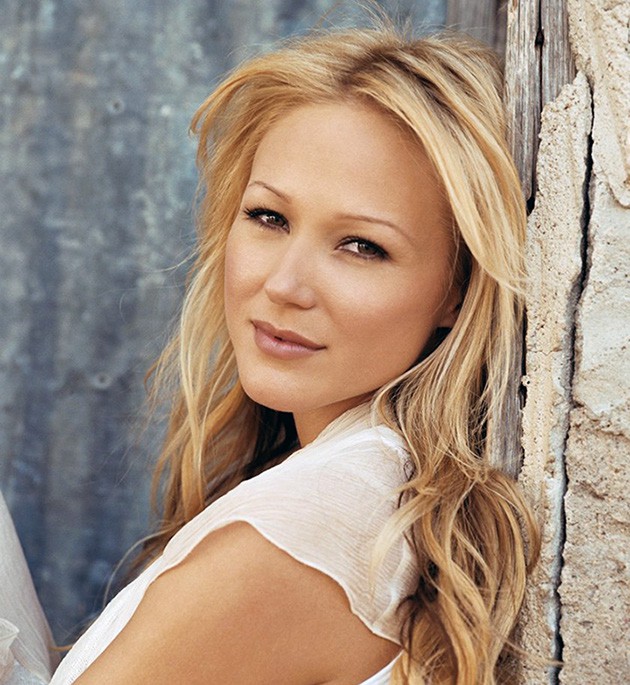 Get ready for goosebumps, here’s Jewel with “You Were Meant For Me”:

Last, but certainly not least, is a song many people (including me and my friends) danced the special dance whenever it played, and it was the #1 Billboard hit my 34th year. From a Spanish flamenco-pop duo, they were inspired to record this on a trip to Venezuela when they spotted a beautiful flamenco dancer named Diana Patricia. This was the first hit for this duo since 1962, and their only hit in the US.

This song stayed in the US Top 100 for 60 weeks, the one-time record for the longest run on the singles chart.

Fun fact: Macarena is a female name which means “Mother of God.” 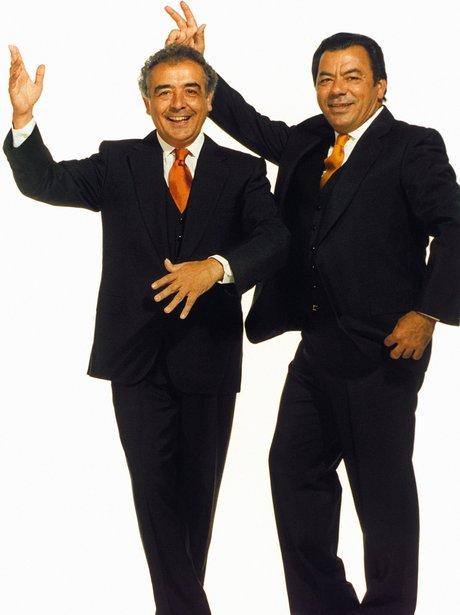 Cathy of Curious as a CAThy

4 thoughts on “If It Makes You Happy it’s Ironic You Were Meant For Me when you dance the Macarena!”