Monday has arrived – and you know that Monday means music! For the month of May, our Spotlight Dancer is our friend and regular stellar MMMM participant, John of The Sound of One Hand Typing! The theme selected for this week is “Songs about cars and racing, because of the Indy 500 etc.” Let’s get this race car party started!

Here’s a fun story about racing I don’t know that I’ve ever told you – a very dear friend has always been a huge race fan, always attended racing events and he got me into it as well (I believe one of his adult sons is also a racecar driver as well). So much so, that when the Formula 1 circuit was here in Washington State back in the 80’s (they blocked off specific streets for the races themselves for a week) not only did I get to meet a lot of the race car drivers, but I had the opportunity to direct the cars into the pits before the race, and I was honored to ride in the pace car at the start of one of the races.

One of these days I’m going to need to dig through my mega boxes of photographs and find some from those days, that’s for sure. Too bad we didn’t have digital cameras back then, I’d have the images at my fingertips! 🙂 I do remember there was a friendly rivalry going on between the Formula 1 drivers and the stock car drivers – the stock car races preceded the Formula 1 races, so the F1 drivers used to tease the SC drivers about leaving too much oil on the track. Fun times.

With that, let’s start with this particular piece of music I didn’t even know existed – this artist wanted to show the dynamic and depth of Formula 1, which led him to create this dramatic and emotionally compelling music. The song is a journey of the driver in the car, who goes through highs and lows, the intensity and disappointment. It is not about speed and energy, but instead about strategy.

The artist is a renowned musician who has been credited with composing several blockbuster and movie songs. He has composed songs from Transformers: Prime, Eagle Eye, The Expendables trilogy, Iron Man 3, Avengers: Age of Ultron with Danny Elfman, Now You See Me, and Crazy Rich Asians to name a few. He was also the creator of the 2013–2016 Marvel Studios logo.

He has received two Emmy nominations and won the IFMCA Awards 2014 Composer of the Year for his work in films. Yet, writing this song has been the most iconic moment for the composer. 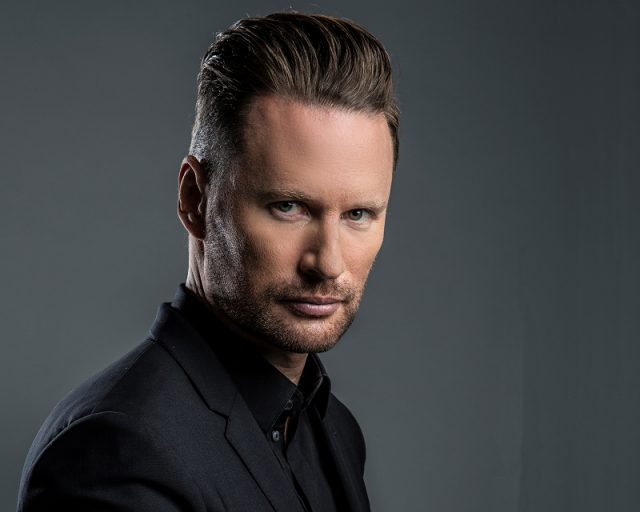 Next up is a song that was originally performed by the late George Jones in 1964. This band released the song in 1989 with their version reaching #5 on the U.S. Billboard Country chart. Most say this group does it better than George, simply because they put some spice in the song.

They also made it slightly different – they come in “second place” instead of “fourteenth” place in the song (14 is the number of horses running the race). Other than that, they stick with the song well. 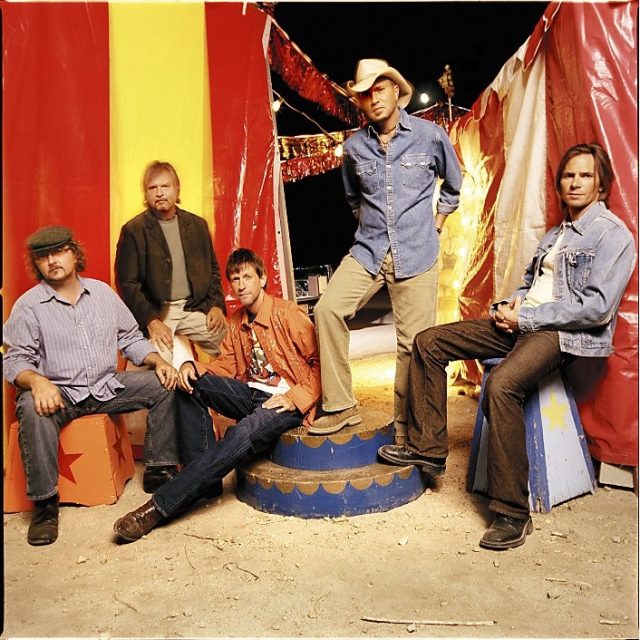 Give a listen to Sawyer Brown with “The Race Is On”:

Next up is a song that could be considered this artist’s foray into social awareness. While some rock stars were concerned about the environment or civil rights, this artist was upset with the lowering of highway speed limits. He had a lot of support for his cause.

The song references the since-repealed National Maximum Speed Law that set speed limits at 55 miles per hour in the US. The artist wrote this song in protest after getting a speeding ticket in New York State for driving 62 miles per hour on a road with a 55 miles-per-hour speed limit.

He has mused that the song’s meaning had changed over the years – he was quoted as saying:

“Originally it was a protest song about that I didn’t wanna go – when they lowered the speed limit. And now it’s a protest song that I can’t get where I’m going; I’m always late.”

This song is the artist’s biggest hit as a solo artist, consistently played on Classic Rock radio. He joined Van Halen a year after it was released.

Fun facts: He re-recorded it as “I Can’t Drive 65” for the NASCAR album Full Throttle, and this song is heard in the 1989 film Back To The Future II, starring Michael J. Fox. 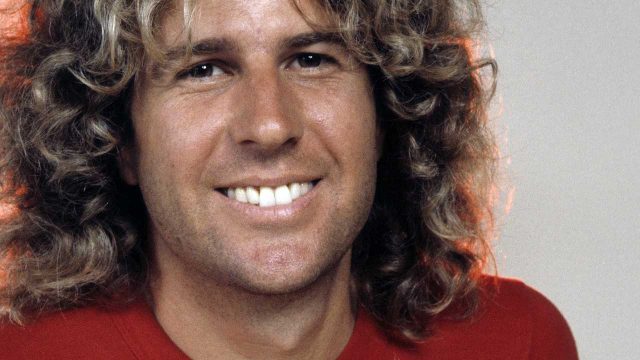 Next up is a song this artist wrote this about a small-time drag racer who dreams of a better life somewhere else. It describes that very American desire of the young man to leave his town and see what is out in the big world – to avoid that soul killing life they see around them. The artist was quoted as saying:

“When you pick a song title like ‘[this song],’ that’s a hard song to write. But that was sort of the local culture of Asbury in the ’70s, which was still deeply enmeshed in car culture. If you went to the Stone Pony, it was a constant circle of souped-up muscle cars on Saturday and Sunday. Once again, I sort of stood outside of it, I was hitchhiking, I didn’t have a car! But I wanted one real bad.” Here’s the Boss, Bruce Springsteen with “Racing in the Street”:

Last, but certainly not least, this upbeat single marked this artist’s debut for Big Machine Records after over 20 years with Curb. The Country star signed with the label on May 21, 2012. He debuted the song during his Brothers of the Sun tour with Kenny Chesney in the summer of 2012.

This uses “truck” in place of a far less radio-friendly word. The artist was quoted as saying:

“It’s having some fun with words, yeah. But the thing about this record is that I just wanted to go into the studio and cut a track that tore your face off – like, ‘Damn, that is rockin’.'” Next Year there will be You, Holy Water, and Sunshine!

Hope everyone had a wonderful New Year – back to ‘reality’ today, eh? Monday doesn’t have to be mundane, though, since Monday means music! This week is a freebie week, so feel free to grab your favorite tune(s) and come … Continue reading →

7 thoughts on “Formula 1 Theme because The Race Is On so I Can’t Drive 55 Racing In The Street Truck Yeah!”