Not my favorite time of year – Daylight Saving Time. I really hate losing that hour every not-quite-spring (since those that are they moved it earlier some years back), it takes me a long time to acclimate to one hour less per day. Who am I kidding? I’m truly not back in sync until we get the hour back in the fall (also moved later in the year by those that are they…ugh.) 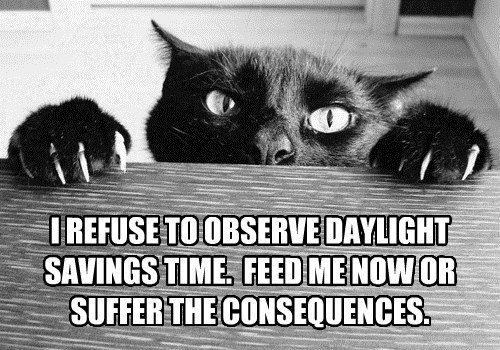 Meanwhile it’s Monday, and of course Monday means music! This week is a freebie week, so feel free to grab your favorite tune(s) and come dance with us, won’t you?

Let’s start with a song this group started as a celebration of California during the production of their 2016 album, but shelved it, even though the frontman has said recently that it’s one of his “all-time favorite Top 5 songs we’ve ever done.”

They held it back because it has a different sound from their “normal” song. He compared it to The Beach Boys and The Mamas & the Papas’ “California Dreamin’.” Because of its unique sound, the group decided their sixth album would contain tracks that fit in with this song. The lead was quoted as saying:

“The sound of that album we’re slightly switching up to match with ‘[this song]'”, because we think the song is so good.” Get ready to dance, here’s OneRepublic with “West Coast”:

Next up is a brand new song from this brother-duo that will certainly give you goosebumps. The video was shot in Eagle Mountain, California, described as a “modern-day ghost town,” in which the duo fly through the depths of brokenness, while gravity tries to keep them stuck on the ground. Finally finding their wings, rocks, dirt and their mistakes falling past them, they launch into the beauty and majesty of the mountains, finding their strength as the song lyrics suggest. About their new album, one of the brothers said:

“The last two years have been very unique for all of us. It’s been a strange time. Going through struggle, you end up asking yourself some interesting questions like ‘What am I doing with my life?,’ ‘What do I want to be known for?,’ ‘What am I living for?’ I think the phrase, What Are We Waiting For?, encompasses the meaning behind this album.”

“The last few years have taken us from wondering what was happening, to worrying. This album was a way to look at and write about — from a family perspective, from a spiritual perspective, and from a global perspective — this global suffering that we’ve all walked through. Our hope is that this title means something slightly different to each of us. This album is an opportunity for us, together, to get moving together again into what we believe is a very bright future.” 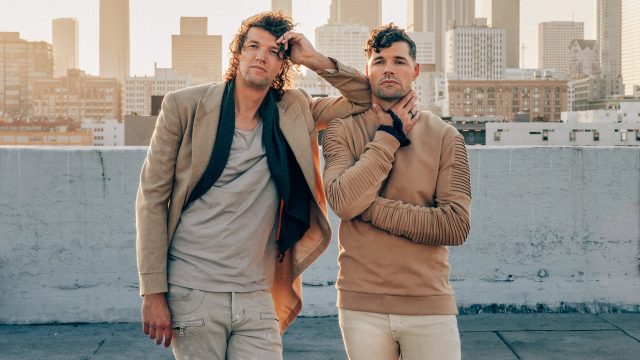 Get ready for those goosebumps, here’s for KING & COUNTRY with “Broken Halos”:

Next up is a new song from this favorite group, with intriguing lyrics such as:

Raised as a member of The Church of Jesus Christ of Latter-day Saints, the frontman later described himself as a “non-Mormon” with spiritual rather than religious beliefs. The tragic loss to cancer in 2019 of his sister-in-law left him pondering mortality. He was quoted as saying:

“[This song]’ is a reflection of my constant obsession with the finality and fragility of life. I’m always in search of some evidence that will convince me that there is more to come – that life is truly eternal in some sense. Having yet to find that, I try to at least dream of what conquering death would feel like in a song.”

The group released this song on March 11, 2022 as the first single from their sixth studio album. Give a listen to Imagine Dragons with “Bones”:

Last, but certainly not least, during the COVID-19 pandemic, this artist invited songwriter friends to her Tennessee farm to write some songs. One of them came up with a melody idea and the song title, and they started discussing the strangeness going on in the world. Arising from that conversation, they penned this song, where they list some of the abnormalities of life in 2020s America.

They include the oddities of lockdown:

And the banal state of play of the music industry:

The chorus finds the artist urging the listener to do anything that keeps them sane in these strange times. She said:

“We kind of wrote it towards addressing some heavy things, but mostly we want people to take away from this song to be lighter on their feet and take a breath and play a song and do a dance and maybe fly somewhere fun, just kind of escape from a reality that isn’t too good.” 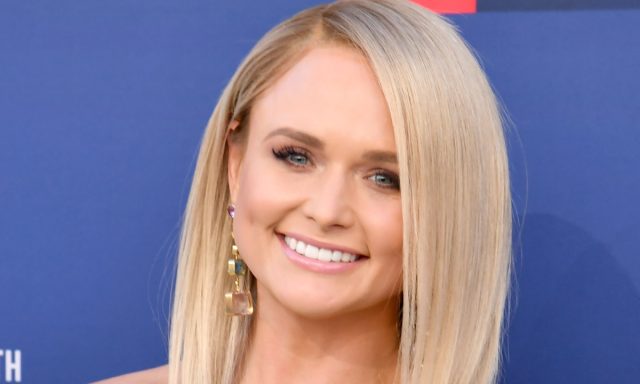 Without further ado, here’s the inimitable Miranda Lambert with “Strange”:

4 thoughts on “on the West Coast no Broken Halos or Bones…that might be Strange!”