Monday has arrived – and you know that Monday means music! For the month of February, our Spotlight Dancer is our friend and fabulous Monday’s Music Moves Me regular participant, Robin of Songbird’s Crazy World! The theme selected for this week is “Party songs.” Let’s get this party started!

Let’s start with a song that’s always a great party song to dance to – it’s always one of my favorite go-to workout songs, because it really gets you moving. I dare you to sit still while this song plays.

Something to note, though – Martha Wash (known as the most famous unknown singer of the 90s) sang on this, providing the powerful line, “Everybody Dance Now!” She was a member of The Weather Girls (“It’s Raining Men”) and provided vocals for the group Black Box. She was overweight and considered not very photogenic, so she was replaced in that video by a slender singer/model named Zelma Davis, who lip-synched her lines.

Wash’s name didn’t make the initial album credits either. After some legal wrangling, she was given proper credit for her contribution. In the credits in the video for the song, this line was included: “Additional vocals by Martha Wash, visualized by Zelma Davis.” 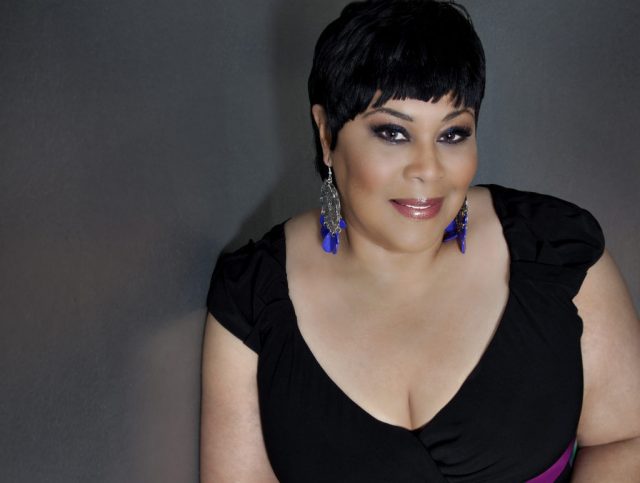 This wasn’t the first time this happened to Martha – she sang on three #1 Dance hits for the act Black Box, and was replaced in those videos by a model. Wash sued both the Black Box and C+C producers, reaching a settlement that included a record deal as a solo artist.

Wash became an accidental linchpin for artists’ rights. After the singer brought various lawsuits against producers and record labels for proper credit and compensation, federal legislation was created making vocal credit mandatory for all albums and music videos. 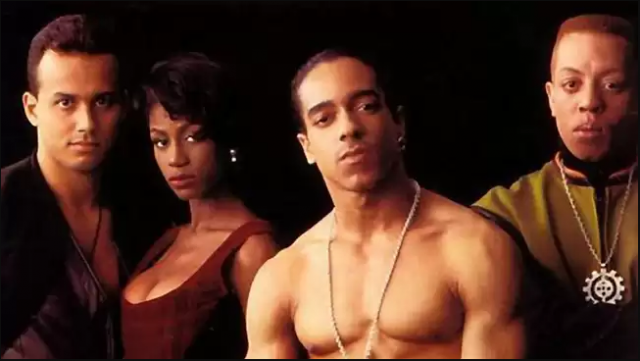 Get ready to dance – here’s C + C Music Factory (with Marsha Wash) with “Gonna Make You Sweat (Everybody Dance Now)”:

Next up is another great party song – how many times can you listen to this song before it gets old? It never does. This collaboration was the fourth for these two, and it took off like wildfire. It continues to set dance floors ablaze with its funky grooves, putting everyone in the mood to dance – and channel ‘Michelle Pfeiffer / That white gold’. 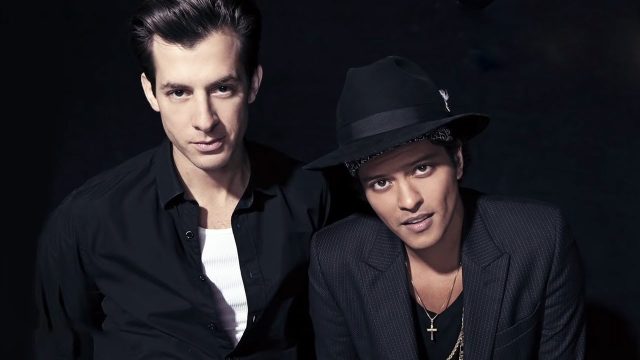 Next up – what do you think is the least likely runaway smash of all time? With a video that’s now racked up more than four billion views, this artist is without question a juggernaut-size quirk complete with his natty couture and pony-gallop signature dance. Definitely a party song.

In August 2012, word got out about this absolutely bonkers Korean video that you had to see to believe. It was this song, a K-pop sugar rush starring a South Korean singer/rapper, who despite being somewhat egg-shaped, could really bust a move.

The song has its own goofy dance with comical, herky-jerky horse-riding moves. The artist says it took him about a month to come up with the “invisible horse” dance. In Korea, the dancing associated with a pop song is a very big deal, so he wanted something original. He performed the dance live in the US for the first time alongside comedian Kevin Hart on September 6, 2012 at the 2012 MTV VMAs.

He didn’t set out to conquer America with this song, but when the video went viral, he came to the States to promote it, charming audiences and talk show hosts throughout September 2012. In addition to his appearance on the VMAs, the artist taught the dance to Britney Spears on Ellen, appeared on the Today show, and was part of a bit on Saturday Night Live.

Fun Facts: Born Park Jae-sang, his stage name, Psy, stems from the first three letters of the word “psycho.” The song forced YouTube into an upgrade after it broke the video-sharing websites’ hit counter. Once Psy’s tune reached 2,147,483,647 views, the maximum positive value for a 32-bit signed binary integer in computing, the view-counter could no longer work. 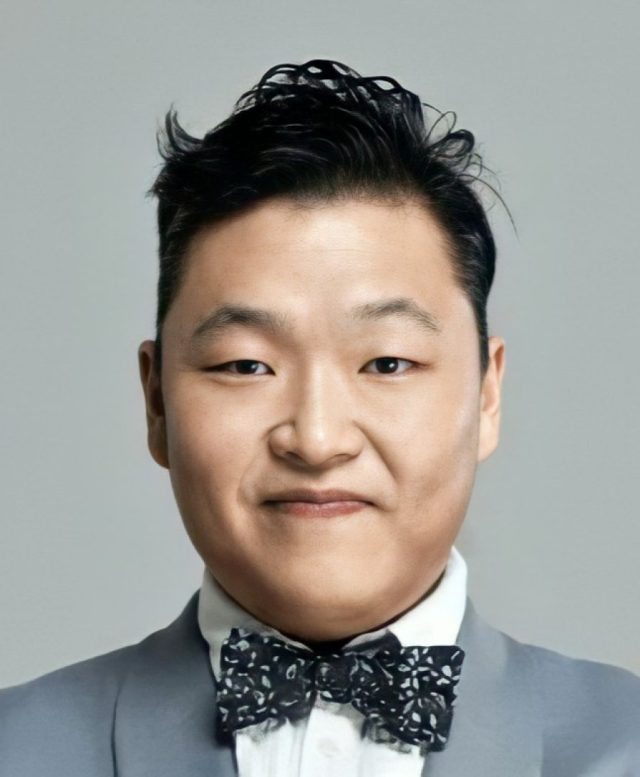 Last, but certainly not least, this artist speaks words of gleaming truth on this 2014 smash, which suggests the best way of dealing with life’s haters is to let loose on the dance floor. So, you know, a perfect party song.

The song was inspired by how the country-pop princess has learned to deal with all the false rumors that have circulated since her 2012 Red album. She was quoted as saying:

“I’ve had to learn a pretty tough lesson in the past couple years that people can say whatever they want about at any time, and we cannot control that. The only thing we can control is our reaction to that … You can either let it get to you … [or] you just shake it off.”

The song originated from the artist learning to overcome her fear of not being accepted.

“I think it kind of takes not caring what people think about you a step further to kind of locking the fact that people don’t get you. Kind of taking pride in the fact that you know you are and it honestly doesn’t matter if someone else doesn’t want to understand you. We go through these scenarios in so many different phrases of our lives, no matter what it is.” 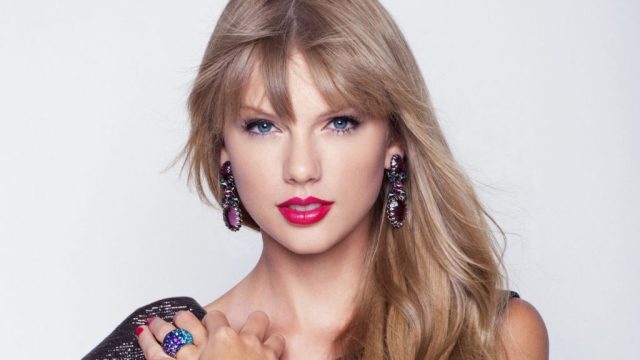 Get ready to party, here’s Taylor Swift with “Shake It Off”:

4 thoughts on “Gonna Make You Sweat (Everybody Dance Now) with some Uptown Funk Gangnam Style – or you can just Shake It Off!”