Back to a mega rainy week here in the Pacific Northwest – another ‘river aloft’ is inundating us with lots of moisture. Since our freezing weather from last week has warmed up, it just means tons of wet rain instead of snow. Some are no doubt thankful it isn’t snow, though I would be OK with that. Makes the landscape so much prettier vs. the gray dreary look.

Meanwhile it’s Monday, and of course Monday means music! This week is a freebie week, so feel free to grab your favorite tune(s) and come dance with us, won’t you?

Let’s start with a song that the lead singer has said it’s “about reconciling internal conflict in a world where sometimes it feels impossible to trust even yourself.”

A version of this song was recorded for the Netflix series “Arcane”, which is set in the League of Legends video game’s universe. The song reflects Arcane’s story of conflict between two sisters, leading to a division that threatens to tear a city apart. The artist was quoted as saying:

“Like the series, the song is meant to be both personal and a critique of a society that seems intent on creating division.” 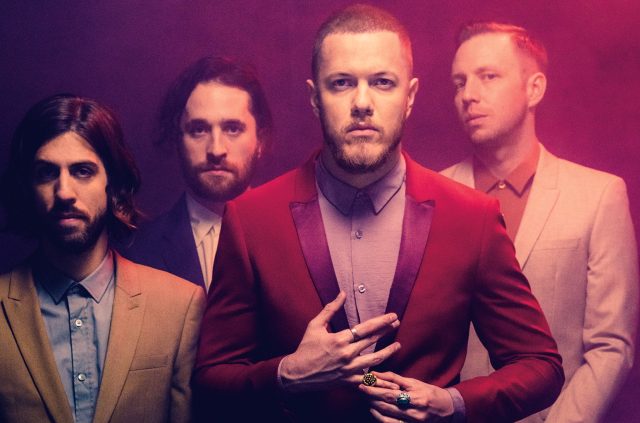 Next up, this song finds the artist reflecting on how she’s spending her time on this planet. The singer ponders on mortality and the impact she and her husband will leave on others when they’re gone.

Maybe all we’ll ever be to them in a hundred years / Is three minutes in a car, in a bar, that says we were here

“I wrote this about the beauty of the temporary, which is inevitably all things. The romanticism of eternity sounds nice, but I like to think I savor things better when I know I’m not entitled to it in perpetuity. It’s a love song that addresses mortality but it’s also promising someone that even when we aren’t cool anymore, I want to grow old with them and laugh about the times we thought we were.” 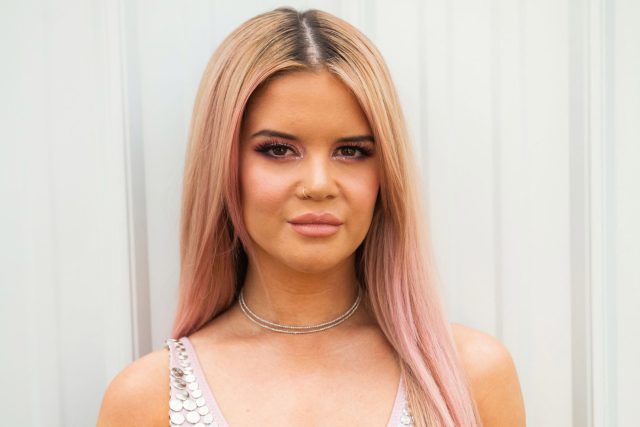 Give a listen to Maren Morris with “Background Music”:

Next up, after dating his former classmate for several years, this artist married her in 2018. This piano-driven ballad is an ode to the flame-haired singer’s love of his life.

And I know you could fall for a thousand kings / And hearts that could give you a diamond ring / When I fold, you see the best in me / The joker and the queen

The artist uses playing card metaphors to illustrate how his “Queen” married a “Joker” like him. The artist wrote the song with Snow Patrol’s Johnny McDaid and songwriter/producer Fred Again, the same day they penned “Bad Habits.” The English pop star thought they were done for the day. But when Fred played him a piano instrumental, he quickly got inspired. He said:

“It was probably 15 to 20 minutes of writing down metaphors and whispering them in. I had the line ‘joker and the queen’, then it was like, ‘I fold, you saw my hand, you let me win, you put the cards on the table.'”

For a while, the artist didn’t like the song, as he felt it’s “cheating when it’s that easy.” Then his brother, a classical composer, created a sweeping orchestral arrangement “and suddenly it sounded like this old classic that had been around since the ’50s.” He fell in love with the track.

This version is the remix the artist recorded with another favorite artist – the American superstar takes over the second verse, giving the female perspective of the love song with her own playing-card analogies.

This mix was just released on February 11, 2022, and marked the fourth collaboration between the longtime friends. He said:

“Me and Taylor first met and wrote and recorded our first song together in 2012, 10 years ago now. I’m so, so honored to have her on this song.” 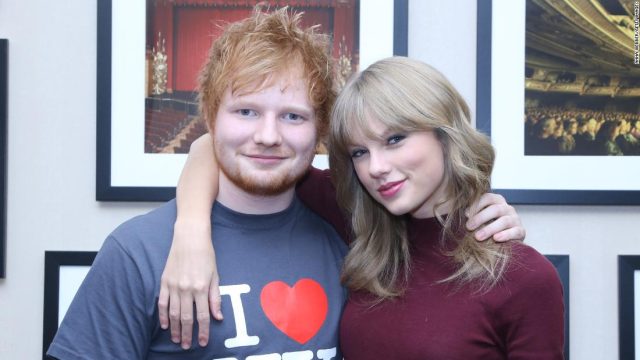 Get ready for some goosebumps, here’s Ed Sheeran featuring Taylor Swift with “The Joker And The Queen”:

Last, but certainly not least, this fist-pumping rallying cry is an ode to all the “wild hearts” that have been told they’ll never amount to anything. The artist urges the underdogs to carry on doing things in their own way.

The artist said the song is “fairly autobiographical”:

“It’s mostly about following your heart, following your dreams and going for it no matter what anybody says. It’s about believing in yourself and shooting for the stars.”

He starts this empowering call-to-arms song by recounting his father taking him to see Johnny Cash at a Brisbane show when he was 5 years old.

Saw the man in black, spotlight in the air / Heard a thousand screams, I saw my daddy stare

Seeing his father mesmerized by Johnny Cash’s performance ignited a dream for the young artist. He wanted to be a rock star “lifting their guitars and painting the sky.” He was quoted as saying

The artist recalled one incident in his early 20s when he returned home to Australia after writing some songs in Nashville. One day he was playing at a country music festival and an older artist asked him backstage where he’d been. Urban told him he’d been in Nashville writing songs, to which the guy condescendingly responded: “Yeah, yeah, you’ve got to get it out of your system, don’t ya?”

The artist was furious at the older country artist’s jaded comment, but now he’s grateful, as it gave him motivation to keep pursuing his dream.

“I had plenty of those people in my life that didn’t believe in me, thought I was wasting my time. And I probably found that fuel for my fire even more than the people who believed in me. It was sort of the motivation for proving them wrong was great motivation.” 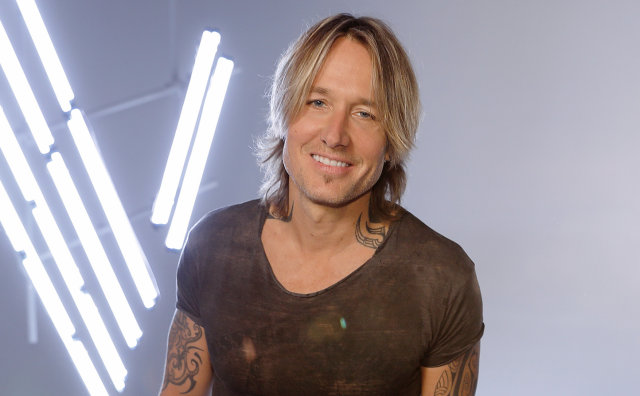 Get ready to dance, here’s Keith Urban with “Wild Hearts”:

6 thoughts on “don’t be my Enemy or Background Music, you can be The Joker And The Queen with Wild Hearts!”