We’re officially halfway through January – how’s the New Year treating you so far? Meanwhile it’s Monday, and of course Monday means music! This week is a freebie week, so feel free to grab your favorite tune(s) and come dance with us, won’t you?

Let’s start with a brand new song from this favorite artist, who uses the word “Up” to create a variety of images related to country life. He extolls the virtues of hard work.

Up / Early in the mornin’ wakin’ that sun / Up / Fillin’ that coffee, crankin’ that tractor

Unwinding with some favorite hobbies and sports, after a week of hard labor.

Up / On a Sunday pond bank tearin’ that crank bait / Up / Livin’ for a Friday, runnin’ that scoreboard / Up

The simple rural lifestyle that a country boy enjoys.

In the chorus, Bryan highlights faith and living an upright life.

While the artist didn’t write this particular song, he fell in love with it because of its rural imagery that paints a picture of a farmer’s life:

“Waking up early in the morning when you hear that Devil’s dust, praying it rains down on the Devil’s dust, then rows come popping up. That’s just a beautiful image, and that really tells a story of a farmer’s life.”

“Sometimes I get a little – I get thrown under the bus for maybe not putting the countriest of country songs out. But certainly, on this song, if anybody listens to this song and tries to call it “not country,” I think they just officially lost their mind!” 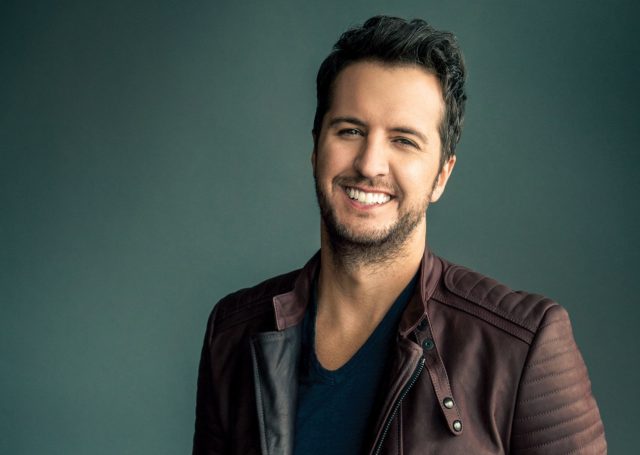 Here’s the amazing Luke Bryan with “Up”:

Next up, after local success as a teenage singer-songwriter, this artist left her hometown of Arlington, Texas, in early 2013 and moved to Nashville to further pursue her country music dream.

Her first few years were full of soul-crushing setbacks, such as failed auditions for The Voice and American Idol, and songs put on hold that never got recorded. By the middle of the decade she began getting placements as a songwriter, starting with tracks for Tim McGraw (2014’s “Last Turn Home”) and Kelly Clarkson (2015’s “Second Wind”). The artist’s breakthrough as an artist came in 2016 with “My Church,” a song that came to her in the car (one of my favorite songs of hers).

In this new song, the artist reflects on the years she spent driving circles around Nashville as she tried to find her place within the music industry. She said:

“It’s an honest but light look at what it’s like to continuously chase down a dream. It’s just a fun song to jam in your car to.”

She starts off the first verse by recalling traveling from Arlington to Nashville. She made the journey in her red Mitsubishi Montero sport with a busted AC, carrying “a couple bad demos on a burned CD.” By the end of the second verse, she finally caught her break.

On the chorus, she concludes on how having found success, she’s going to keep her foot on the throttle; the country star won’t cut back on her hard work ethic.

Yeah, got here but the truth is / Thought when I hit it, it’d all look different / But I still got the pedal down / Drivin’ circles around this town 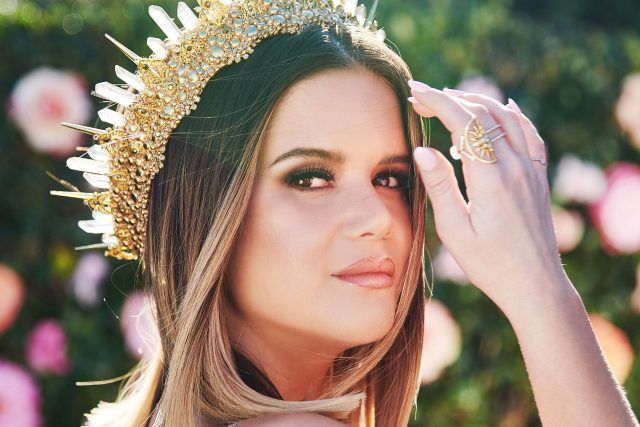 Give a listen to Maren Morris with “Circles Around This Town”:

Next up, this singer-songwriter hit the ground running in 2022, wasting no time of this new year as he released three new songs on January 7 from his forthcoming album. Known for his clever, relatable lyrics and memorable melodies, the artist gives fans a taste of his newest project with the first three songs off the highly anticipated album due out March 11. More than just an album, it showcases his creative spirit as he will be releasing a short film to accompany the music followed by a concert tour later this year.

These imaginative and innovative songs have come right when the world could use them the most. In a time where the world has grown weary and disillusioned, this song and the other two acknowledge the struggles and unexpected realities of life, while reigniting a spark of wonder that has been lost by so many.

In this opening track, the artist inspires listeners to return to the bright-eyed world of childhood and endless possibilities. With many of his fans taking steps into the various phases of adulthood, the song’s simplistic melody drives home meaningful lyrics and a powerful message to never quit dreaming. Urging listeners to awaken long lost hopes and stirring up inspiration in hard times, the stripped down piano powered song refrains, “When the world says you’re crazy, just tell them they’re wrong and dream on.” 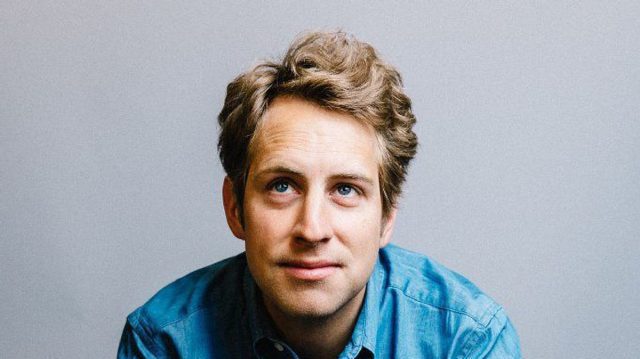 Let’s get dreamin’, here’s Ben Rector with “Dream On”:

Last, but certainly not least, is a new song from this favorite group who were asked to explain where a line in this song, ‘I don’t know where we are, but it will be OK’, came from:

“The poet in Jer came out in this album. Normally, 99% of the time I’m writing the lyrics, but he’ll have these gems. He sent me that line and there’s a power to it, a directness and it got my wheels turning.

We had this hook and it evolved into this metaphor for a car accident I had been in 10 years prior, (where) you’re driving down the road and everything is smooth and an accident happens very quickly and then you spend years picking up the pieces of it. It feels like collectively we’ve been in that car crash the past couple of years and it felt like a way more interesting to talk about (the pandemic).” 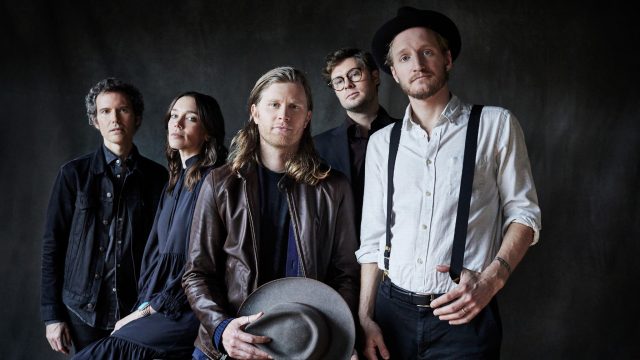 Without further ado, here are The Lumineers with “Where We Are”: