This is it! Christmas week! Ready or not, it’s here! Hope you all are ready – I’m hoping I have time to get ready sometime this week – I haven’t had a chance to wrap any of the Christmas gifts yet – I think this is the latest I’ve been in the history of getting ready for Christmas. Man, I sure hope I can get them done before Friday! Might be a few late nights this week. But it’ll be worth it.

Meanwhile, Monday has arrived – and you know that Monday means music! For the month of December, our Spotlight Dancer is our friend and the brain child of Monday’s Music Moves Me, our very own Marie of Xmas Dolly! The theme selected for this month is “For the entire month, you’re invited to share all things Christmas. Get inventive, let’s make this the hap-happiest Christmas season ever!” I’m down with that! Let’s get this Christmas party started!

Let’s start with this favorite American Idol winner who teams up with her fellow The Voice coach for this big-band holiday anthem. It finds the two singers telling Santa to keep the sleigh rides, mistletoe, silver bells, gifts and all the other festivities. Instead, they beg for Santa to give them what they really wish for Christmas, which is guidance how to make their romantic dreams come true.

The American Idol alum wrote the cheery holiday song with her guitarist, and these two artists premiered this song live on December 1, 2021. 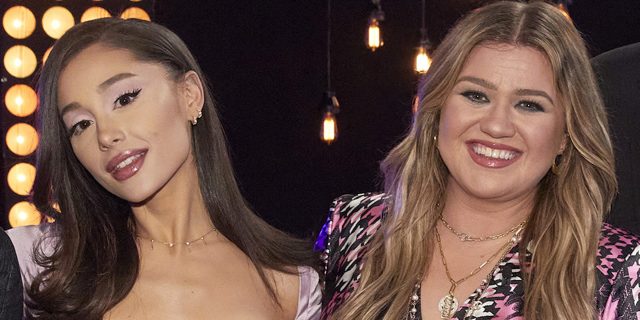 Here’s Kelly Clarkson and Ariana Grande with “Santa, Can’t You Hear Me”:

Next up, this artist unveiled a new high energy music video for her original holiday song that stars none other than her friend, mega star JoJo Siwa.

Powered by show-stopping vocal runs and sweet seasonal swagger, the video seamlessly translates the song’s magic on-screen. After stumbling upon Santa’s house, JoJo electrifies every room she encounters with her unstoppable choreography. The singer was quoted as saying:

“JoJo is a superstar! She works so hard and her incredible, positive energy is contagious. It was an honor to have her star in this music video!”

About the artist, JoJo said:

“I have always admired Meghan as a singer, songwriter, entertainer! I am so happy and honored to star in her video. I can’t wait for the world to see it!” 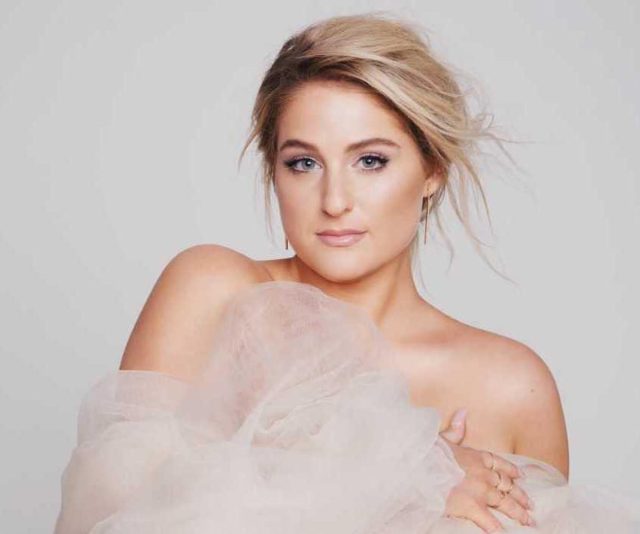 Get ready for some fun, here’s Meghan Trainor with “I Believe In Santa”:

Next up, when this duo met up with their co-writers in baking hot August to pen some holiday music, they lit up a patio fireplace and some candles to get them into the holiday mood. The bridge is about the anticipation of Christmas:

We’ve been countin’ down the days all year / Raise a glass, it’s finally here

The lyric touches on how is important in these troubled times to have something to look forward to. They were quoted as saying:

“Right now, you can just feel in our writing community how important it is to be writing toward the future because I think everyone has high hopes to kind of come out of the other side of what we’ve all been through with a fresh face, fresh excitement and hope. And you know, as cheesy as it sounds, Christmas is about hope, and it’s about all things new. And so, in a way, that bridge speaks to that.”

For one of the duo, the start of the holiday season is different for everyone. He said: 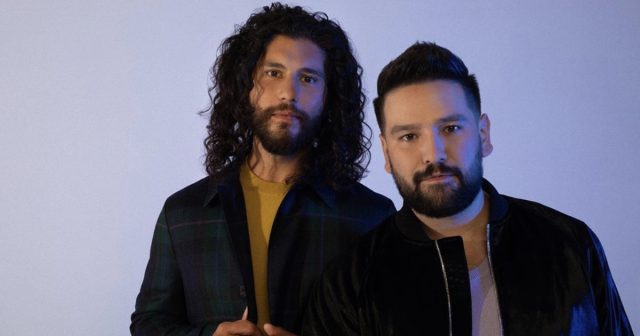 Give a listen to Dan + Shay with “Officially Christmas”:

Last, but certainly not least, this group has unwrapped a festive gift for their fans everywhere with this brand new Yuletide song. Proceeds from the song – written by acclaimed singer-songwriter Daniel Rodriguez and Brandy Schultz – will benefit MusiCares. One of groups singer-guitarist was quoted as saying:

“I’ve been a big Daniel Rodriguez fan for a few years now. We had him over for dinner one night, and my wife Brandy – against my wishes – told Daniel one of his songs was a Christmas song. The song was called ‘This Is Life’ and she suggested Daniel add ‘Merry Christmas’ to the chorus. Daniel was not insulted at all, tried it, and liked the idea. It turned out she was right, and the rest is Christmas history.” 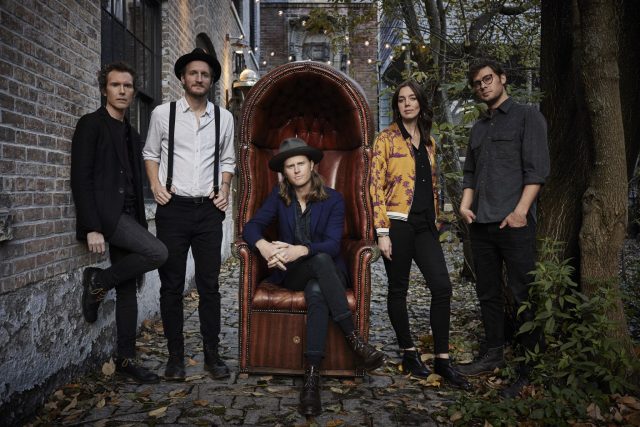 Without further ado, here’s The Lumineers featuring Daniel Rodriguez with “This Is Life (Merry Christmas)”: 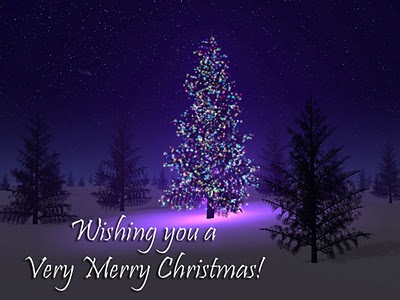 7 thoughts on “Santa Can’t You Hear Me – i said I Believe In Santa… it’s almost Officially Christmas, This Is Life (Merry Christmas)!”