Monday has arrived – and you know that Monday means music! For the month of December, our Spotlight Dancer is our friend and the brain child of Monday’s Music Moves Me, our very own Marie of Xmas Dolly! The theme selected for this month is “For the entire month, you’re invited to share all things Christmas. Get inventive, let’s make this the hap-happiest Christmas season ever!” I’m down with that! Let’s get this Christmas party started!

Let’s start with this seven-time Grammy winner who reminds fans of the true meaning of Christmas with an impressive performance of this song on CMA Country Christmas on ABC.

Joined by a pianist and guitarist, the artist, wearing a sparkly emerald dress, gave a stirring rendition of the iconic tune two weeks ago (Nov. 29). The chart-topping hitmaker performed from a beautifully decorated holiday home. She was quoted as saying:

“I think CMA Country Christmas is just all your favorite artists in one place doing some of your favorite songs, maybe some new songs, and we’re just here to celebrate Christmas and come together to do that, which is something that I think is really cool.”

“I’m performing ‘[This Song].’ It’s kind of a newer Christmas classic. It’s on my album. I recorded it, as many people throughout the years, for my Christmas album, ‘My Gift’ and it’s just stripped down me singing this song, and it’s such a great song to me from a mother’s point of view because imagine Mary having the son of God in her arms and raising him and being a mother, but also it’s the son of God and that just is something that is very profound and something I think about often, so it’s one of my favorites and I hope everybody likes it.” 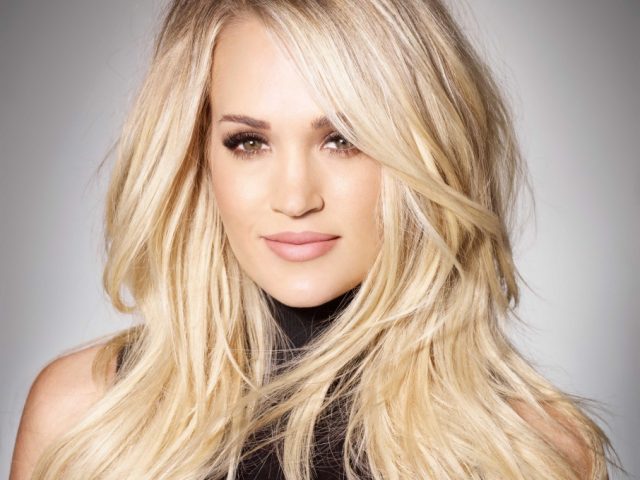 Here’s the inimitable Carrie Underwood with “Mary, Did You Know?”

Next up, this artist gave her fans an early Christmas present by way of this new song off of the deluxe version of her holiday album. The re-release also features another original song (shared last week) plus more. I’ve been enjoying her fun Christmas tunes, that’s for sure! 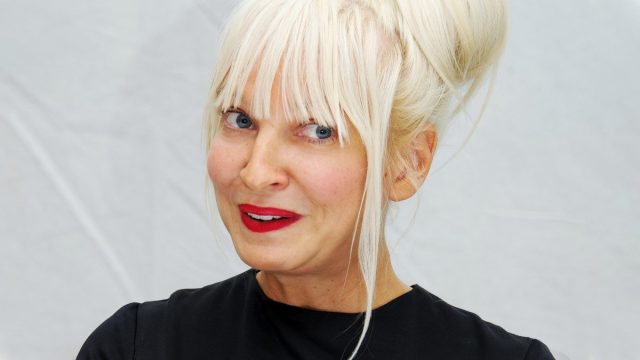 Give a listen to Sia with “Santa Visits Everyone”:

Next up, is a new (to me) artist who premiered a fun new music video for this song with his singer-songwriter fiancée. In real live these two got engaged on the eve of Thanksgiving at Losers Bar & Grill in Nashville, the place where they first met. The couple wrote this song together about spending Christmas ‘up north’ with the fiancée’s family in her hometown in Canada, and hoping the artist gets to experience a white Christmas there.

In the opening scene, the fiancée is looking through a photo album filled with Christmas memories. The photographs in the scrapbook are images from both their childhoods.

The video was shot at a cabin in Nashville, and is the second music video the couple has filmed together following another Christmas tune released in 2020. 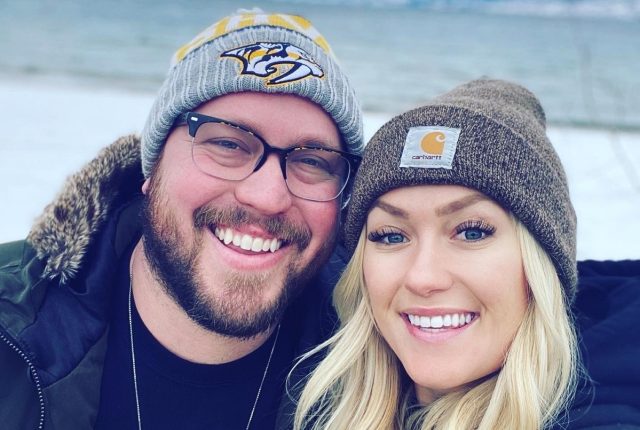 Here’s Mitchell Tenpenny and Meghan Patrick with “I Hope It Snows”:

Last, but certainly not least, put on an ugly Christmas sweater and pour some eggnog for this group’s festive parody. When I stumbled across this parody of a recent favorite country hit, I couldn’t resist sharing it, because it’s perfection.  The a cappella group that rose to fame with its version of “The 12 Days of Christmas” more than a decade ago continues its holiday music tradition – this time by paying homage to Walker Hayes’ No. 1 single “Fancy Like.” One of the singers was quoted as saying:

“It’s vibe, light heartedness and swagger immediately made me think it would relate to our audience. Our goal as a group is to try to give a creative twist to any song we perform. ‘Fancy Like’ had become one of the biggest crossover hits in a long while, and we wanted to make it our own.”

“As we are known as a holiday group to many, the idea was conceived to try to make our holiday ‘fancy like’. Seggie sketched out the theme for each verse and created the first draft of lyrics. I worked on the musical arrangement and then took a run at the lyrics based on Seggie’s draft. What we came up with was what you hear on the record.”

The two wrote the lyrics for the parody at the beginning of the band’s fall tour, which launched the end of October. The pair wanted to keep the intention of the original theme: How to make the holidays fun while not going overboard.

Once they had the chorus, they knew they had a song. The video has the group embracing its favorite ugly sweaters and Santa costumes while sipping some eggnog and eating yams. During a day off from its tour, the band found a dive bar in Nashville that “would accommodate our randomness.”

“Tyler ate yams, Steve ate fruit cake, Jerome dressed up as Santa and we all wore holiday sweaters. Our group does not take ourselves too seriously, and we enjoy the chance to make that clear at video shoots that always turn out to be a blast to make.”

When asked if they’d shared the song with Walker Hayes, they said:

“Not yet. Once the song is released, I hope he does hear it. We have become huge admirers of the original and hope we do good by him with our holiday twist.” 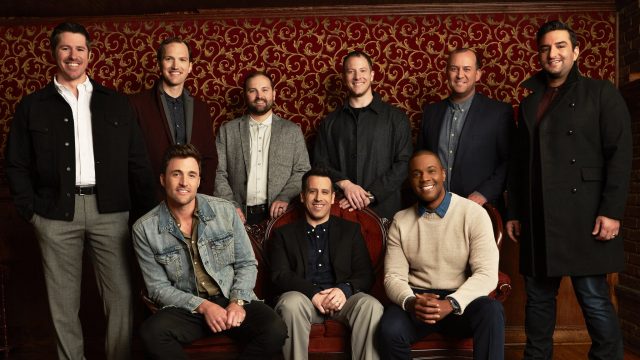 Get ready for some fun and giggles, here’s Straight No Chaser with “Christmas Like”:

6 thoughts on “Mary, Did You Know? that Santa Visits Everyone – I Hope It Snows so it’s Christmas Like!”