Can you believe it’s already Thanksgiving week?! Hopefully you all have fabulous plans with family and/or friends for the extended weekend.

Meanwhile, since it is Monday, Monday means music! For the month of November, our Spotlight Dancer is our friend and regular MMMM participant (and fabulous contributor), DRILLER’S PLACE! The theme selected for this week is “Songs that celebrate things we are thankful for.” Let’s get this Thankful party started!

Let’s start with the very first winner of Fox TV’s first American Idol competition during the summer of 2002, where this artist went from an anonymous talent to a nationally known singer in a matter of months, performing for an audience of millions.

She has a lot to be thankful for, which is reflected in this sentimental song. And of course we’re thankful for her.

It’s a tradition for me to share this next song during this week, because you simply cannot not have this song represent.

Next up is one of my favorite country songs from the 90’s – it was released in June 1993 as the lead single from their album, and reached number-one on the U.S. Billboard Hot Country Songs chart and on the Canadian RPM Country Tracks chart. It also peaked at number 17 on the U.S. Billboard Bubbling Under Hot 100 chart. 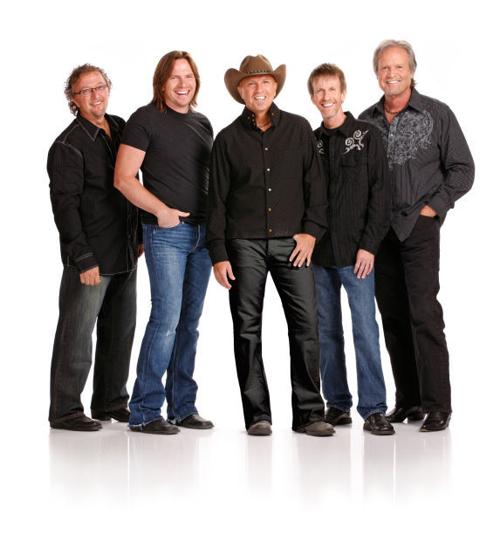 Last, but certainly not least is a new song from one of my favorite artists (also an American Idol Alumni) – I found myself giggling while listening to it, I’m sure you will be, too. 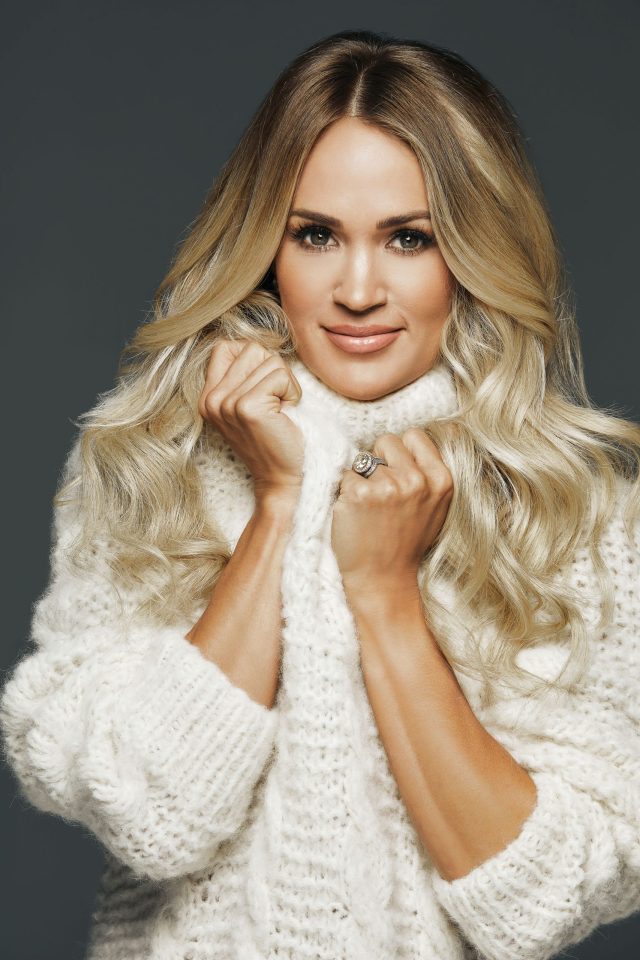 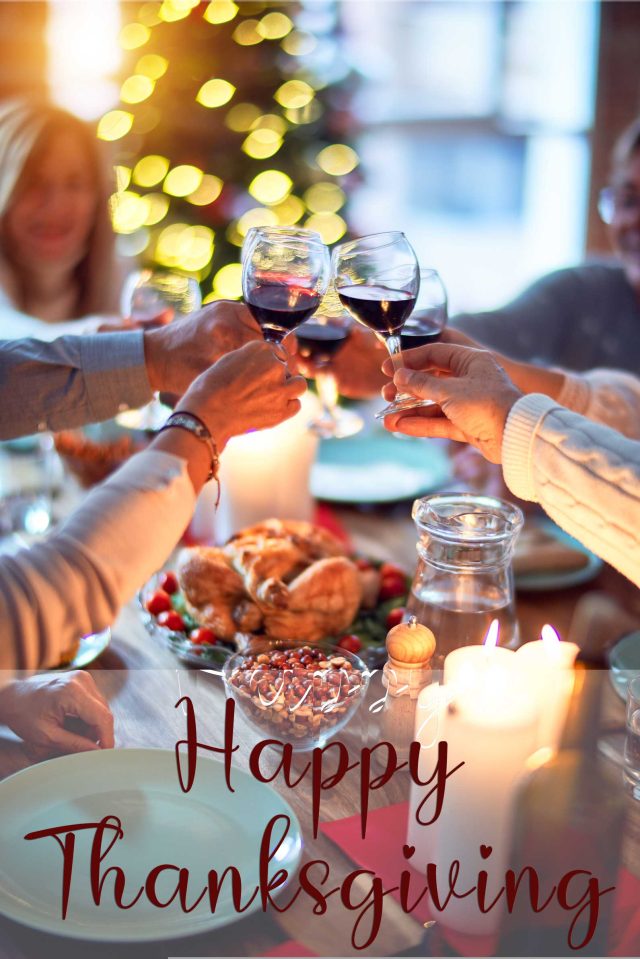 7 thoughts on “Thankful for the Thanksgiving Song, Thank God for You, and my Stretchy Pants!”