Halfway through October and I realized I need to start thinking about the holidays, as they’ll be here way too fast! But since it’s Monday, and Monday means music, let’s procrastinate another day and jam to some tunes – this week is a freebie week, so feel free to grab your favorite tune(s) and come dance with us, won’t you?

Let’s start with one of my favorite groups who recently released a new album, and this new video for one of the songs on said album. In the clever clip, the band dance around, perform by a pool, and hang out, but their holiday-like oasis turns out to be an underground bunker where they’re hunkered down as the world crumbles above them. Despite their harrowing circumstances in the video, the song discusses being there for those you love and lifting them up.

When you’re down on your luck / I take the bass, baby, turn it up / When you’re face to the floor / I turn the dial, turn it up more / I’m there for you / You are my Monday, you’re the best day of the week

The newest album’s producer was very actively engaged as they worked together – the frontman was quoted as saying:

“Rick was really good at just leading the ship and being very direct and not mincing words. If he liked something, he liked it. And if he didn’t like it, he told you it was terrible. I think we needed that. During Covid, I sent him 100 songs that I’d worked on over the prior three years. And he wrote comments on every single song in an email… I wasn’t expecting that. I felt like he was going to say, ‘This is too much for me to listen to,’ or not really dig in. But he dug in on all of them and gave me very direct comments.” 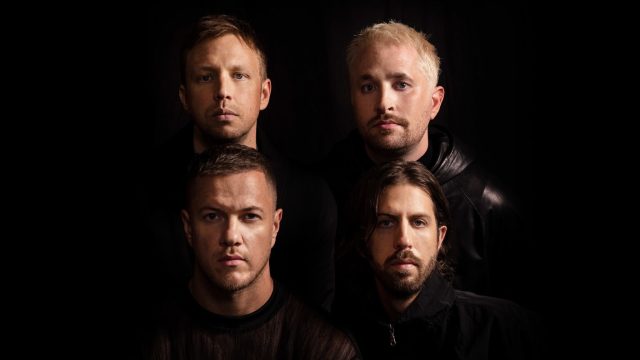 Have some fun with Imagine Dragons with 220;Monday”:

Next up, this revitalized platinum-selling group released a new album, which is the latest chapter in the groups’ journey to expand their unique sound of country music. Primarily written by the lead singer, the album draws from personal experiences to speak directly to the heart of fans. He was quoted as saying:

“We feel most authentic and our best as a band when we feel like we’re having a conversation with the audience. That’s what we really narrowed in on for this album and leaned into what makes [our band] sound like [our band] — it’s all based on our connection to the fans. [This album] is an album for the fans — the ones who’ve supported us for years, and the new ones we’re getting to know every day.” 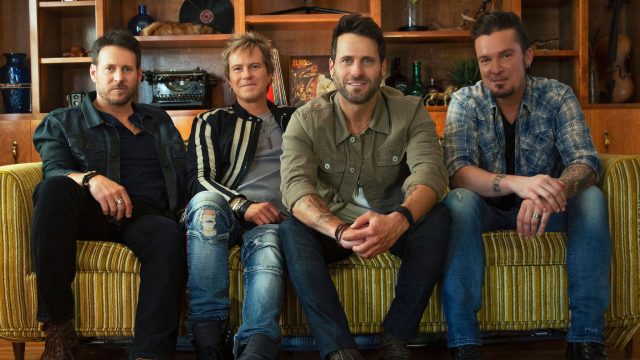 Here’s Parmalee with 220;Better With You”:

Next up is a song by this artist that was released last month, his muse is his wife whom he started dating in 2015 and married four years later. He wrote the song as soon as his tour ended in late summer 2019 – he rented a farm in Suffolk where he set up a studio with his collaborators for a fortnight 220;to see what happened.”

While normally a quick writer, this particular song was penned over the course of three days. He said he felt it was 220;too special to get wrong.” 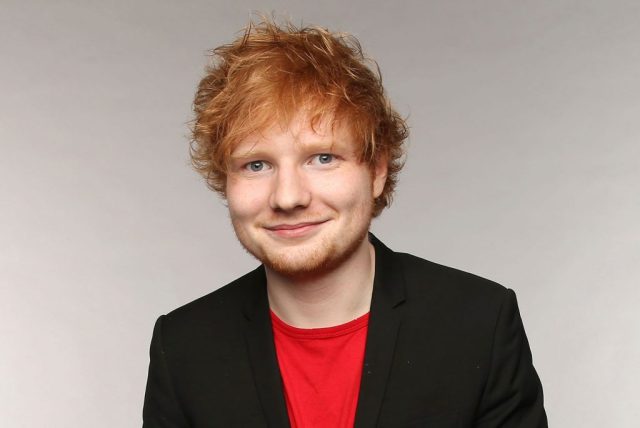 Next up is a song that caught my ear on Sirius XM while driving around – I turn it up every time. The term 220;A-O-K,” meaning everything is in excellent order, is a US space-age expression. Here, this Los Angeles singer-songwriter uses the term to say no matter how life hits him, he will take it in stride.

The tune is a pop song where the artist offers reassurance to a girl who has been left on the shelf. He playfully refers to a children’s book along the way.

A reference to Judith Viorst’s 1972 children’s book Alexander and the Terrible, Horrible, No Good, Very Bad Day, which Disney adapted into a 2014 American family comedy film. 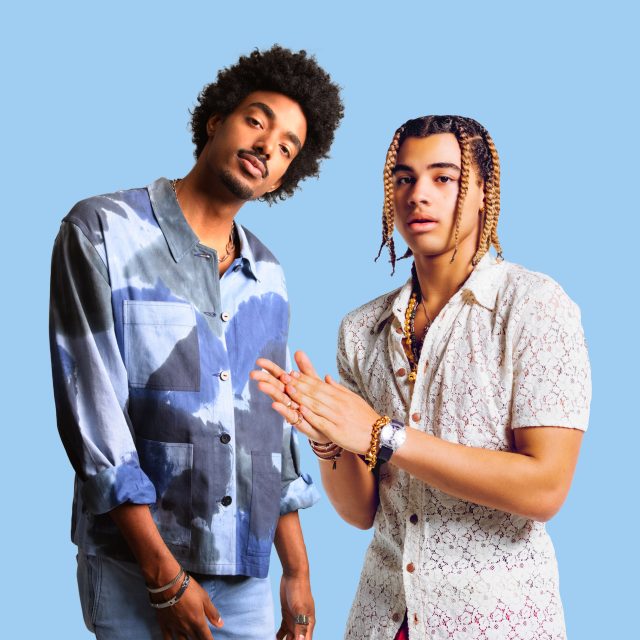 Without further ado, here’s Tai Verdes and 24kGoldn with “A-O-K”:

5 thoughts on “Monday is always Better With You when you give me Shivers – i’m A-O-K!”