November has arrived! Monday has also arrived, and Monday means music! This week is a freebie week, so feel free to grab your favorite tune(s) and come dance with us, won’t you?

Let’s start with another new song from this favorite group, a relatively complex piece which is based on the concept of loneliness. And the reason it’s referred to as complex is primarily because earlier on the vocalist portrays himself as the kind of person who tends to “get a little lonely… even when there’s people all around” him.

It talks about putting on your best face for others even when you’re not doing well and how lonely that can feel. We’ve all been there at one time or another, no? 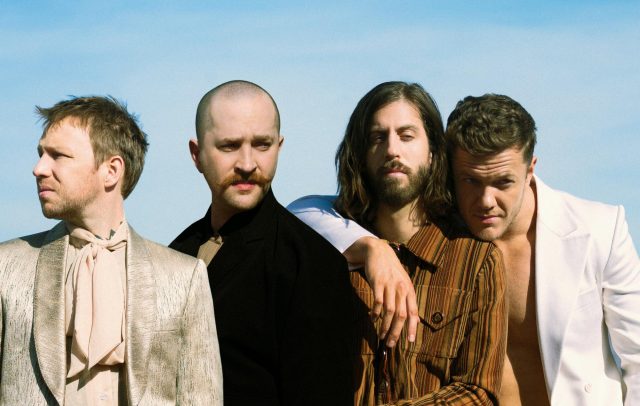 Next up is a new single from this artist that has her longing for life in the wild West. The country star dropped the track on Friday, Oct. 15th, proclaiming, 220;If I was a cowboy, I’d be the queen.”

The music video makes the case for her reign, too. Over the easygoing western track, the artist tends to her horses, enjoys her vintage pickup and writes songs.

If I was a cowboy, I’d be wild and free / Rollin’ around these towns like tumbleweeds / I’d be a legend at lovin’ and leavin’ / Nippin’ on a whiskey and numbin’ all my feelings / You thought the West was wild, but you ain’t saddled up with me

The artist co-wrote the song with DJ/producer/songwriter Jesse Frasure, whom the singer calls a 220;new friend.” She said:

“He and I just got together one day, one afternoon, for a write, and this is what came out of it. You know, it’s funny: He’s a Detroit boy, and I’m an East Texan, but somehow we wrote a song about the wild West together, so it’s pretty cool.” 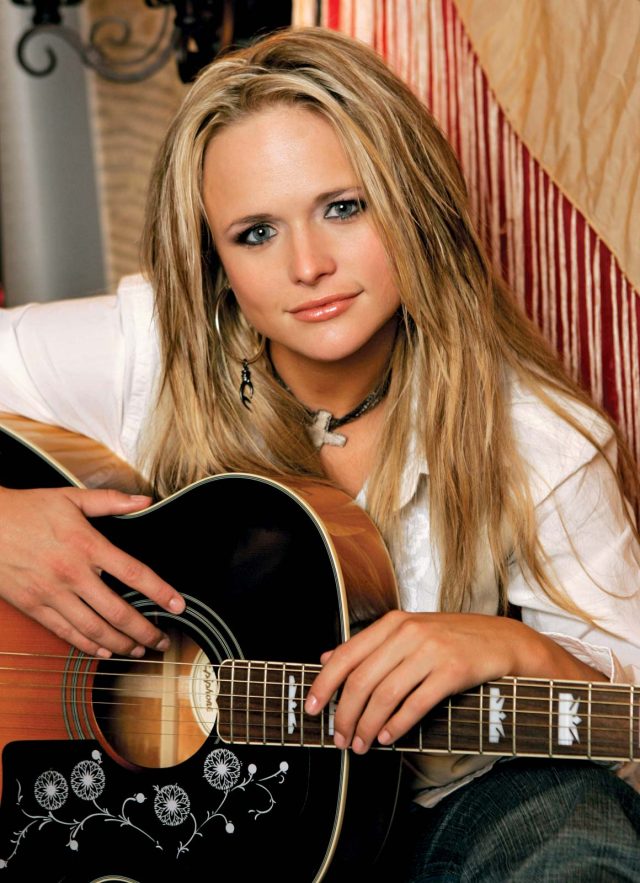 Here’s Miranda Lambert with “If I Was A Cowboy”:

Next up one amazing artist tapped another amazing artist to join him on his new single. On the acoustic-led track, the singers trade off verses, coming together on several lines. The song queries:

How many days are lost in vain / Who’s counting down these last remaining years? / How many minutes do we have left?

While these two have previously collaborated onstage, John had confirmed the pair was teaming up in the studio:

“Bruce is singing on the new record and is playing guitar. I finished the record a week ago today.”

Bruce also teased the partnership when he said he had recently spent time in Indiana with John:

“I worked on three songs on John’s album and I spent some time in Indiana with him. I love John a lot. He’s a great songwriter and I have become very close [with him] and had a lot of fun with him. I sang a little bit on his record.” 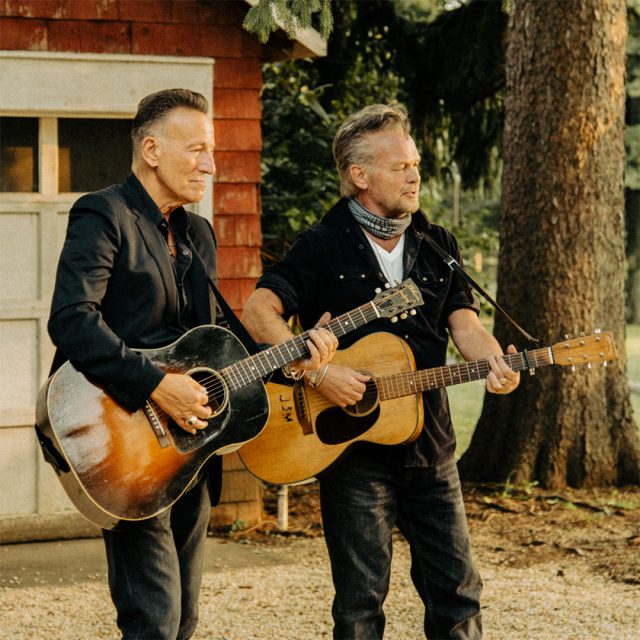 Here are the inimitable John Mellencamp and Bruce Springsteen with “Wasted Days”:

Last, but certainly not least, this multi-platinum hit-making trio are churning out new music at record pace in genre bending areas. Coming off their Country-Pop crossover single they did with Little Big Town and Bryn Christopher, the chart-topping artists are back to showcase yet another dimension of their musical talents with their newest collaboration. They said:

“We flew down to Chicago with Lindsay Ell and surprised Lee Brice at one of his shows, which eventually became the official music video for the single. Lee Brice is a staple in the country community and knows how to make a heart swell so we couldn’t think of a better friend to take on the duet alongside Lindsay Ell. We hope you love this song as much as we did making it for you. The song has a special feeling of love and is something that’s relatable to everyone.”

“Sometimes you’re head over heels and sometimes that special someone is right under your nose but you never realized why – what we’ve learned to understand is, love takes time and we hoped to capture that feeling with ‘[this song]’.” 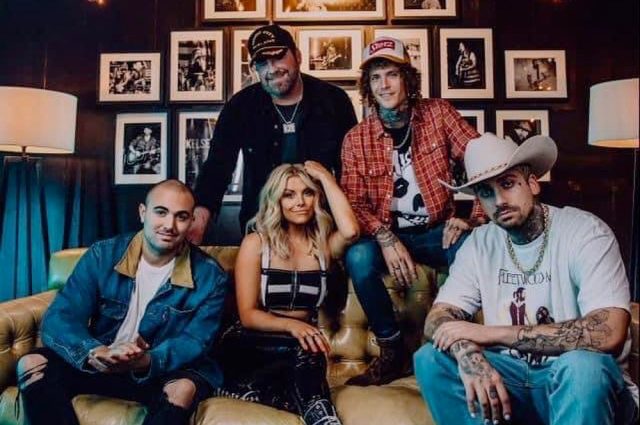 Get ready to dance, here’s Cheat Codes with Lee Brice and Lindsay Ell with “How Do You Love”:

5 thoughts on “don’t be Lonely – If I Was A Cowboy there’d be no Wasted Days… How Do You Love?”