Monday has arrived and Monday means music! For the month of September, our Spotlight Dancer is our very own friend and co-conductor, Cathy from Curios as a CAThy! The theme selected for this week is “National Boss/Employee Exchange Day – Songs about filling another person’s work shoes or in general for those who don’t work outside the home”. This one was a little tricky – so I went with a general work theme. Let’s get this work party started!

Let’s start with this 1982 rock song about living paycheck to paycheck. He’s working for a living and feels like he will be until the day he dies. Some days just feel like that, don’t they? 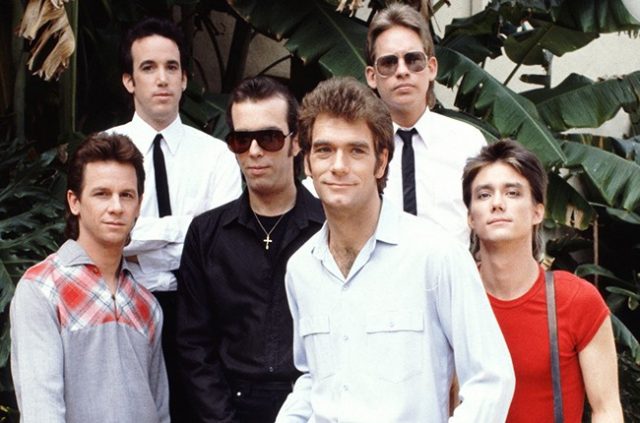 Here’s Huey Lewis And The News with “Workin’ For A Livin'”:

Next up, forget the manicures and spray-on tans because the woman in this 2010 country song is working too hard to have time for it. During the week, she is a bartender and waitress who pulls double shifts to make ends meet.

But come Friday nights the redneck, blue collar girl with calloused hands is ready to get honkytonk loud. She boasts, “I’m the first to clock in but the last to pass out.” 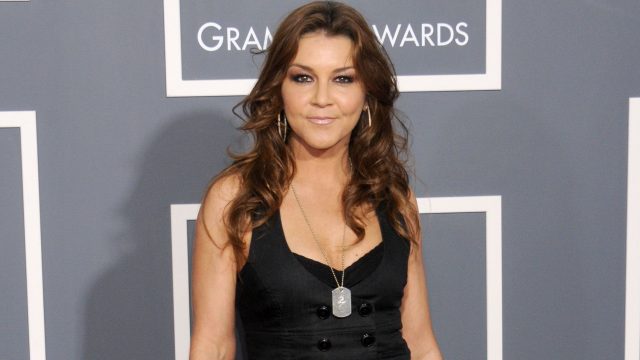 Next up, working 12-hour shifts five days a week has to be monotonous and mind numbing because the guy in this 2010 country song can’t do his math correctly. (He says he works 52 hours, but 12×5=60.) On Saturday nights, however, he’s happy to cut loose and let the drinks flow freely.

Unfortunately, the drinks don’t help his math skills. However, they do numb his mind. 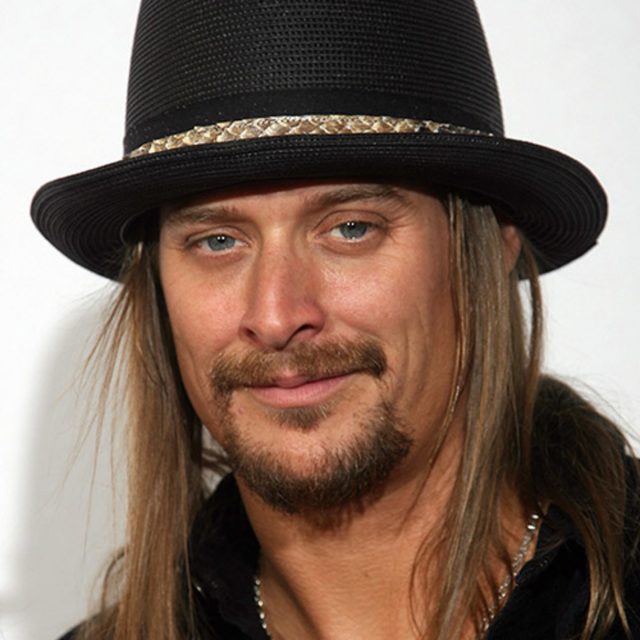 Give a listen to Kid Rock with “God Bless Saturday”:

Last, but certainly not least, is a song that was written by Prince (who wrote this song under the name of “Christopher”) which ultimately became this group’s first hit. The purple one discovered this group after coming across the video for one of their early singles on MTV. He showed up at one of their gigs in Los Angeles, then joined them onstage. 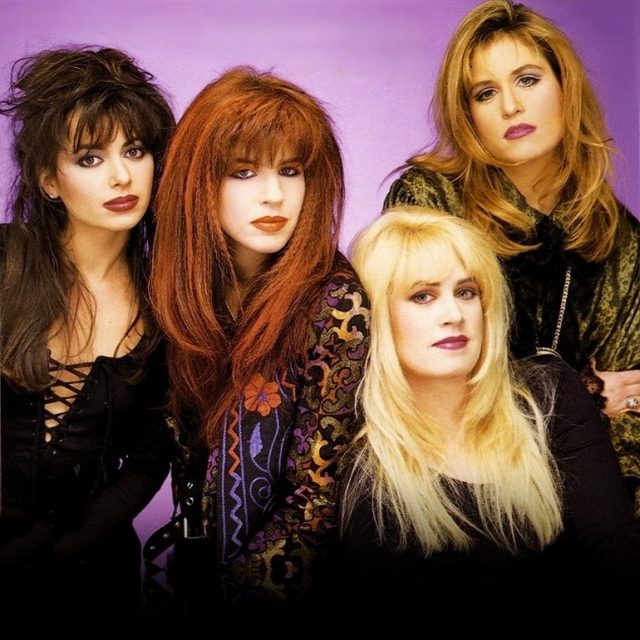 Get ready to dance, here’s The Bangles with “Manic Monday”:

Cathy from Curios as a CAThy

6 thoughts on “we’re Workin’ For A Livin’ we Work Hard, Play Harder – God Bless Saturday, before we reach Manic Monday!”