Final Monday of September – how’d that happen? At least Monday means music! For the month of September, our Spotlight Dancer is our very own friend and co-conductor, Cathy from Curios as a CAThy! The theme selected for this week is “National Scarf Day – Songs that express your fashion style or songs about being wrapped up in something physically or emotionally”. Let’s get this scarf party started!

Let’s start with a song from a California-based alternative rock band that formed in August 2011. For this particular song, the lead singer said that this track posed the biggest problem in expressing the emotions that that he wanted to convey. He explained:

“That song has done so much for us and it’s a super solid song but it was the first one we wrote. We have grown a lot and have gotten our sound more locked in since that song. It still feels right alongside all the other songs but it definitely is the hardest one to put other tracks around.”

The song started in a similar way to how many others do. One of the band members said:

“One day Jesse was at my house and I was playing guitar. And he said, ‘Hey that’s pretty cool, let me record that.’ And it just so happened to be ‘[this song].’ When we got done writing the song, when it was all said and done we were like ‘Okay this is pretty good we should keep writing songs.” 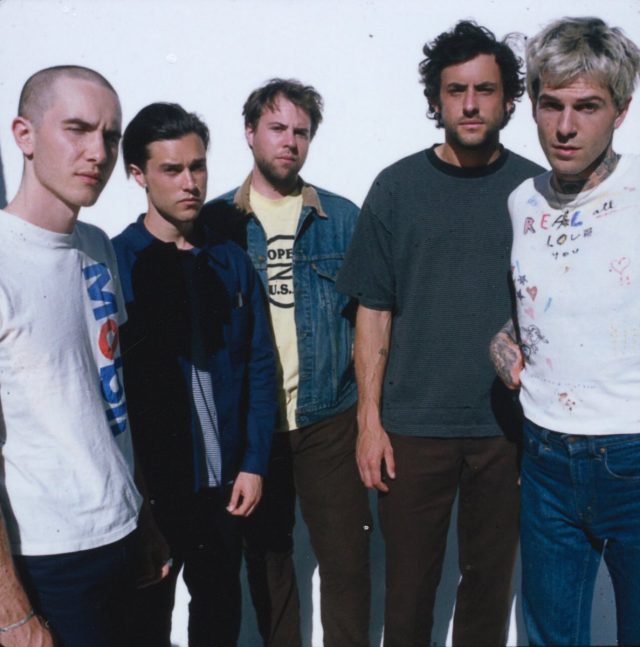 Here’s The Neighbourhood with “Sweater Weather”:

“We were just writing different songs, and I said, ‘Why don’t we just try this other song today, something a bit disco-y, something a bit old school,’ and that’s what we came up with. We didn’t think it was going to be a single when we were writing it, really. We just kind of went with the vibe. Sort of instantly we felt, ‘This is actually a really good song and this could be a hit,’ you know? That was kind of the vibe behind it.”

“Disco music is something that I love – Earth, Wind & Fire especially, Chic – that era of music is really popular and I love performing it on stage.” 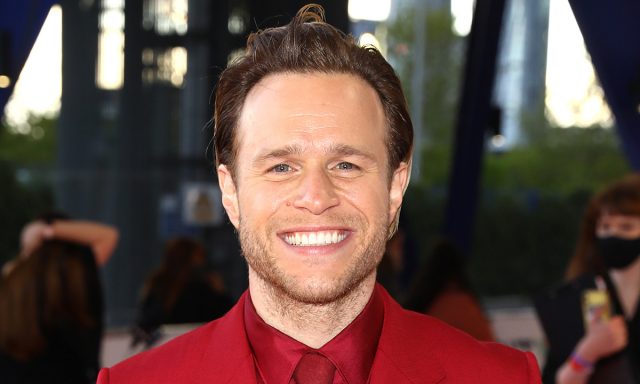 Get ready to dance, here’s Olly Murs with “Wrapped Up”:

Next up is one of my favorite songs as the seasons change and the weather starts to cool down – which of course has me bringing out all my scarves, excited that it’s scarf weather again!

The song tells the tale of a traveling musician who heads back on the road chasing his dreams. In doing so he leaves behind the woman who loves him. Later on, he starts having second thoughts and returns to her but it isn’t long before the urge to roam overtakes him again. One of the band members said:

“It’s more of a ballad, but it gets really big towards the end. It’s about the life that we live now — leaving loved ones to be gone on the road, and (how) some people have trouble holding on to relationships and some people miss being home. It kind of goes through what a musician and traveling person goes through. It’s one of my favorites.”

One of the songwriters told the story behind the song:

“There was a girl I was seeing, who lived in Kansas City. We really liked each other, but geography and timing just wasn’t working for us. She was getting pretty frustrated with the whole thing and wanted me to slow down, as far as traveling so much and all those things. I wasn’t willing to do that because we were just getting started, and I’m chasing my dreams.

I was going to see her. We were in Green Bay, Wisconsin playing a show with Little Big Town, and it was pouring down snow. We were supposed to go to Kansas City the next day for some radio thing, but the radio people canceled. Instead, we just went on to wherever we were going next. I had to call her and tell her that I wasn’t going to make it. She was not a happy camper. She let me have it. I hung up the phone, walked on the bus and wrote the chorus and the melody to the chorus.

That one’s special to all of us. It holds a spot because of what we do and being away and all those things. For those guys, I think that song rings on missing their family. That’s the beauty of art: everybody has their own take on what the song can mean. As for me, it’s a story of impossible love where geography or timing gets in the way of it, and it’s just not possible.”

The song climbed to the top of the Country chart in April 2011, giving the band their fifth #1. 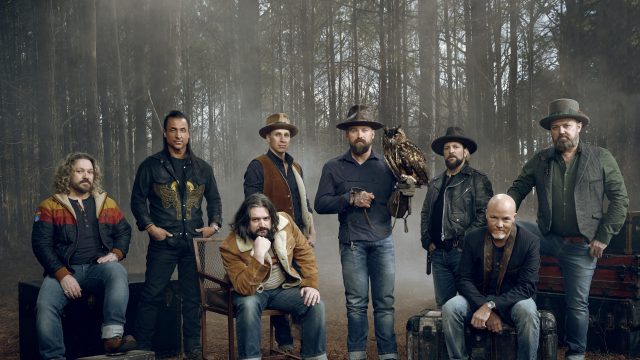 Last, but certainly not least, I actually found a song about dancing with scarves. I know, right?! Of course it’s geared towards toddlers, and I had to buy the track so I could share it with you here, but it’s totally worth it, I promise. The things I do for my buddy Cathy! 😉 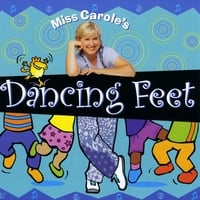 Cathy from Curios as a CAThy