Monday has arrived, and Monday means music – this week is a freebie week, so feel free to grab your favorite tune(s) and come dance with us, won’t you?

Let’s start with a flirty, uptempo song that finds the artist singing of a tearful girl who catches his attention in a bar. He offers her a shot of tequila with the goofy chat-up line:

I want tequila little time with you / A little salt and a lime will do / Hey bar man, will you bring us two

“It’s the old-school picking up a girl when she’s down, but slyly. Not trying to be too creepy. When we wrote it we were like, ‘We can’t make it creepy.'”

“I feel like this goes great on a boat, a lake or pool and just any kind of atmosphere of having a good time. It’s about picking up a girl that’s down and maybe, maybe we want to do a shot of tequila? There’s no answer, but maybe. She starts feeling better, and it’s fun. It’s just a fun song.” 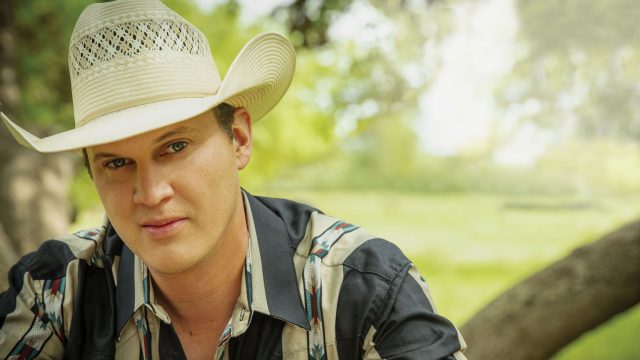 Give a listen to Jon Pardi with “Tequila Little Time”:

Next up is a song I’ve already shared recently, but it’s an awesome song and the artist just released a music video for it a couple of weeks ago – so it’s definitely worth sharing again.

The artist did a lot of soul searching during the pandemic, he learned to derive self-worth from within rather than outside of himself. The life of a musician is a roller coaster with plenty of ups and downs. The artist said this song is inspired by those times when everything is going OK. 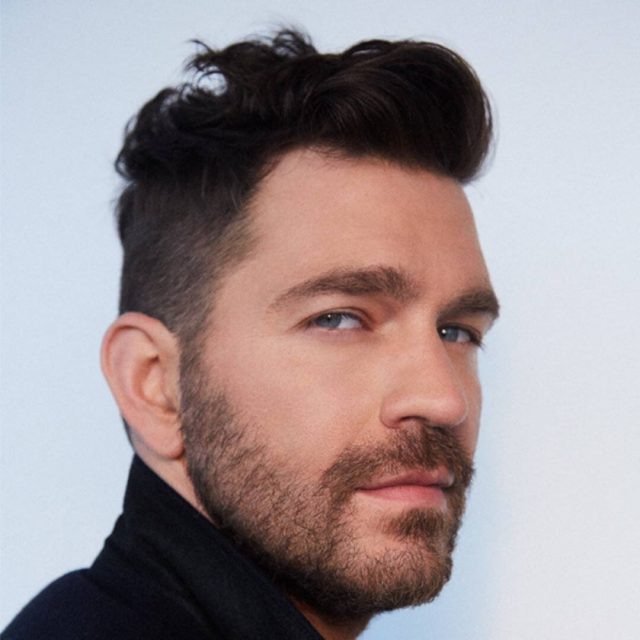 Next up is a song by an Australian singer-songwriter and French DJ. It was released back in February, as the first promotional single from the artist’s ninth studio album. The artist released a music video which was made in collaboration with NASA to celebrate the Ingenuity test flight on Mars.

The other music video shared below, was released alongside the song. In the video, three skateboarders, each wearing one of the artist’s signature black-and-white wigs, obscuring their eyes, show off their moves at a skatepark. 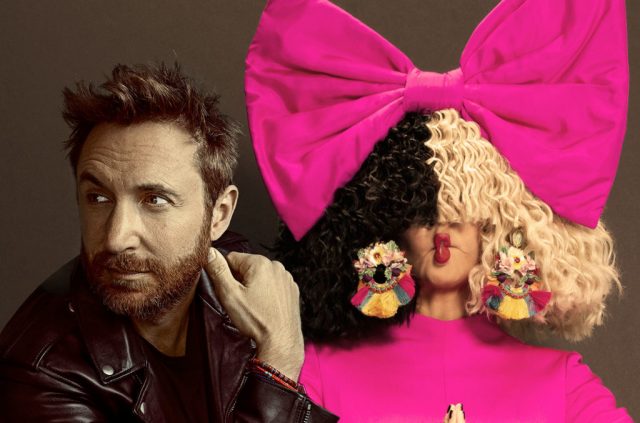 Here’s the inimitable Sia and David Guetta with “Floating Through Space”:

Next up, this lead singer sings of his gratitude for connecting deeply with somebody. He uses religious metaphors to describe how before he met his person he had “no faith” and was “searching for someone to save my soul.” Having been “lost,” now he’s “found.”

The words could apply either to a romantic relationship or a close friendship. The singer said he worked hard at the lyrics and they took a while to get right. He called them:

The group recorded the song for Jordi, which they titled in tribute to longtime manager Jordan Feldstein. A childhood friend of the lead singer’s, he died from a heart attack in late 2017 aged 40. The tragedy hit the band hard, and the project finds them in a contemplative mood. 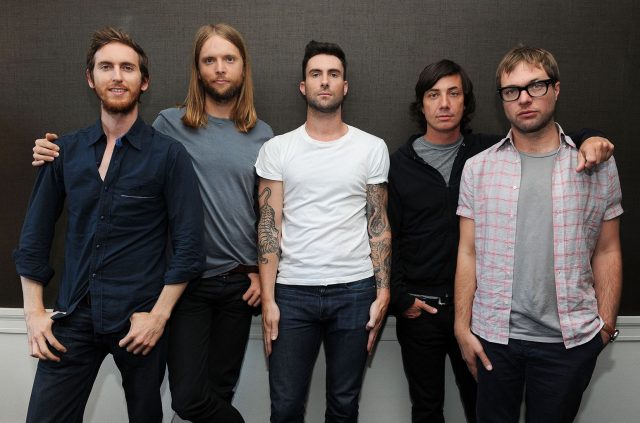