Monday has arrived – and you know that Monday means music – this week is a freebie week, so feel free to grab your favorite tune(s) and come dance with us, won’t you?

Let’s start with a song by this group’s lead vocalist who wrote this emotional rock ballad shortly after losing his sister-in-law to cancer. She’d always been there for him, even sending him supportive messages despite being ill after he had separated from his wife, her sister. The singer considered his sister-in-law his best friend and is now an emotional “wreck” because of her passing.

The singer was with his sister-in-law and his brother when she died. The brothers were both raised in The Church of Jesus Christ of Latter-day Saints, and he watched his sibling’s faith bring him hope that they will be reconciled in heaven. The frontman sings of his hopes that he too will meet his beloved sister-in-law again.

I’ll see you again, my loved one

As the artist struggled with the loss, he took shelter in song. He said this song was his “way of dealing with it all, as music has always been my refuge.”

“No longer being a man of fervent faith, I can only hope that she hears it somewhere in a place where she is healed and no longer in pain. This song is my wish for an eternity with those that I love.” 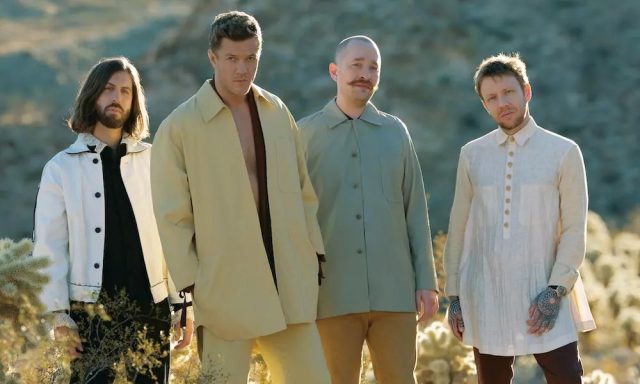 Give a listen to Imagine Dragons with “Wrecked”:

This group hasn’t said much publicly since shortening their name last year — removing the “Antebellum” reference out of racial sensitivity — only to find that the updated moniker conflicted with another artist, a Black singer, also known as Lady A.

But with their new collection recently released, the trio gives you a glimpse at what they’re feeling. One member said about another song on the album:

“‘Talk of This Town,’ obviously, is about a small town, a relationship. But after changing our name…and to feel how something got so twisted in [regards to] our intentions… It was such a hard thing.

You felt like you couldn’t defend yourself or tell your side of the story. I think that was the hardest thing… just feeling like your intentions…are misunderstood.”

Continuing to believe “there’s a purpose to all this,” the female lead took a class in racial diversity, while another of the trio turned to the writings of Franciscan friar Richard Rohr for guidance.

“Almost every page had something about that you only learn during the dark times and the down times… That’s the only way growth ever really happens. And I started thinking about it and I was like, that’s so true in my life.

This particular song was described as the “most representative of this year for us.”

“Not to get super literal with fire, but it’s like, you can either let it burn you up or you can let it refine you.”

“We leaned on each other so much… I think we almost bought ourselves more longevity because of going through what we went through.” 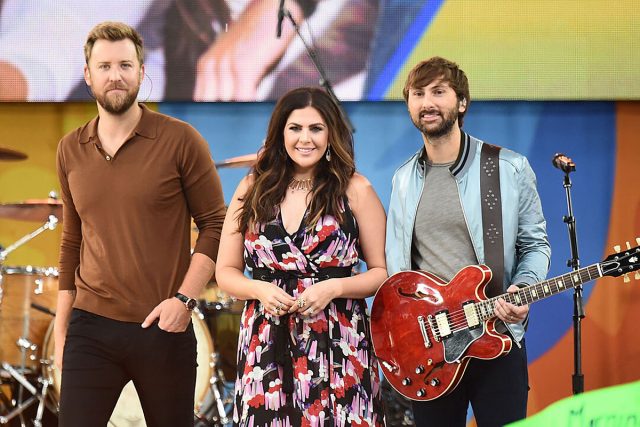 Next up is a fun collaboration between two country stars and rapper/pop star. Lighthearted club-ready fun to some, unnecessary and inane to others, the song is abundant in Music Row non sequiturs. Trucks are shined up, reflections are admired in chrome, and that age-old question is posed to the heavens: “Where the country girls at? Where they gonna be?”

These aren’t any ol’ country ladies though. These dudes are talking specifically about the ones that like to dance, drink, hunt, fish — and “shake it to a song like this.”

This is the first single off the main artist’s upcoming album, which will no doubt be a big hit. 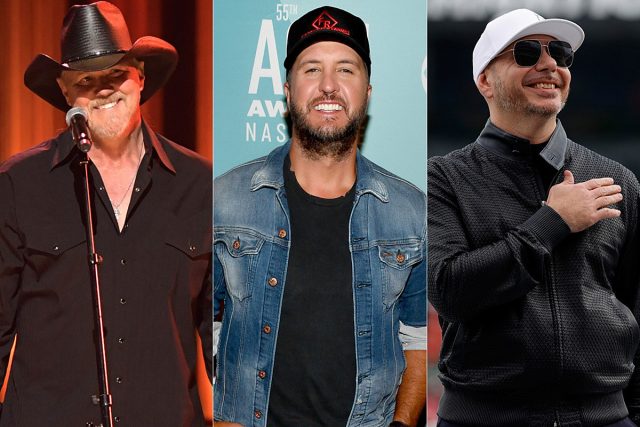 Get ready to dance, here’s Trace Adkins featuring Luke Bryan and Pitbull with “Where The Country Girls At”:

Last, but certainly not least, this is the first song on this artists new album that may be the most important. This song is a different kind of love song that finds a man promising that one day, he’s going to give the girl he loves a boat named after her.

The song is a show of commitment early in a relationship that the artist said he was toying with for some time before involving co-writers, and said “it’s a dreamer love song.”

One of these days / I’m putting your pretty little name on the back of a 45-footer / It might sound crazy but one day / I’m gonna make your name one of them boat names.

“That was the first song I wrote for the project. And that was the guiding light and also the anchor.

At first, I took some time off last year from May — when Tyler (Florida Georgia Line partner Tyler Hubbard) and I turned in our fifth record, we were done — I took some time off, and just did some soul searching. Played a lot of guitar, wrote in my journal, spent a lot of time with God and Brittney and our dogs, and just was doing everything under the sun, really, other than music. I got my arm back in shape for pitching. I was doing it all.”

When the co-writers were booked for his songwriting appointment, he figured he’d bring this song for them to help finish. At the time, there wasn’t a vision for the expansive music video he dropped on Friday June 25th. He didn’t even own the boat! Bethany Ashton Wolf brought them the idea for a short film that finds young versions of themselves falling in love and then passing the torch to real-life BK and Brittney Marie. The script was powerful.

“We started crying reading it down, like, ‘Oh my gosh, this is absolutely incredible. I love the mini-movie idea, and I think it’s, some of it’s been done before in a sense, but for me and Brittney and our love story, showing that, it’s just … it feels fresh to us and we couldn’t be more excited to get it out.” 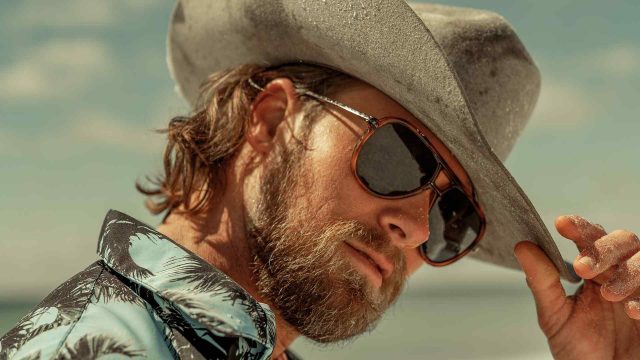 5 thoughts on “Wrecked by Fire wondering Where The Country Girls At with great Boat Names?”