Hello Monday! Man, I don’t know about you, but the weekends always go by way too fast! But at least Monday always means music – this week is a freebie week, so feel free to grab your favorite tune(s) and come dance with us, won’t you?

Let’s start with a brand new song from this group, the frontman sings of his gratitude for connecting deeply with somebody. He uses religious metaphors to describe how before he met his person he had “no faith” and was “searching for someone to save my soul.” Having been “lost,” now he’s “found.”

The words could apply either to a romantic relationship or a close friendship. The artist said he worked hard at the lyrics and they took a while to get right. He called them:

The group recorded the song for Jordi, which they titled in tribute to longtime manager Jordan Feldstein. A childhood friend of the lead singer, he died from a heart attack in late 2017 at age 40. The tragedy hit the band hard, and the project finds them in a contemplative mood. 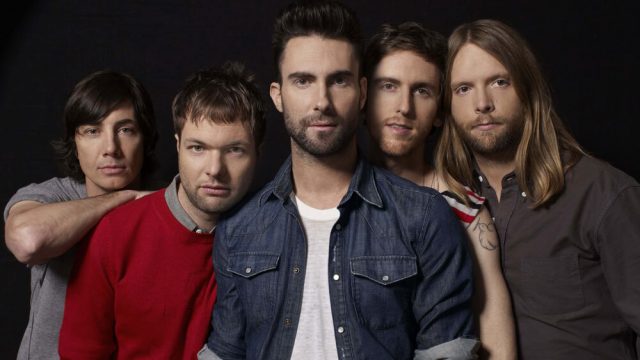 Give a listen to Maroon 5 with “Lost”:

Next up is a song that caught my ear on Sirius XM – this artist is from Sydney, Australia, who dropped his debut single in December 2018. This song was originally released in 2019, and was re-released in early 2021 after he signed to US-based label Elektra Records.

The song quickly achieved chart success worldwide, becoming his first hit. Like many of the artist’s songs, he tackles the topics of mental health and well being. He was quoted as saying:

“‘[This song]’ touches on mental depression, how I was stuck in a place of anxiety and feeling low.”

During the chorus, he describes his depression as feeling as if he’s “rollin’ down in the deep” ocean. He illustrates this by comparing his feeling to astronauts preparing for their trips by spending time underwater. Doing their tasks in a giant pool simulates the feeling of weightlessness in space.

The artist has said that this song nods to his struggles to find his place within the music industry and having to wait for a long time before he achieved any success. 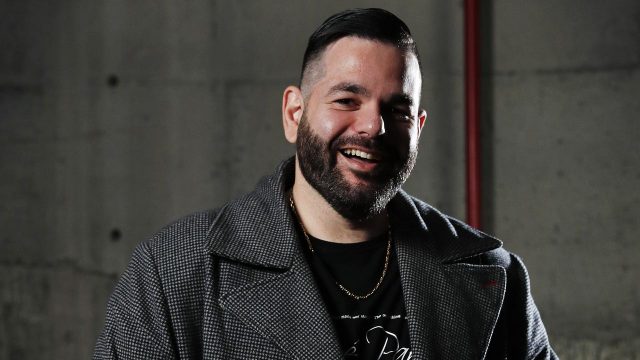 Fun fact: Why did he choose the name Masked Wolf? He said it’s because there are two sides to him: He transforms from a normal, mild-mannered man by day into an unrestrained wolf/beast in the studio.

Without further ado, here’s Masked Wolf with “Astronaut In The Ocean”:

Next up is a brand new song (finally!) from one of my all-time favorite country artists. Literally just dropped this song this past Friday morning (June 11), and is an ode to the dreamers who arrive in Nashville hoping to make it big.

The song follows the story of two hopeful artists who make their way to Music City: the “karaoke queen of Tyler, Texas” and the “second-string quarterback junior transfer learning to play guitar.” The two first encounter each other in one of those places that Nashville newcomers find day jobs: a cowboy boots store; after all, as the song explains, “Someone’s gotta tend the bars, someone’s gotta sell the boots / In the City of Music.”

The pair find themselves on a date that ends in a co-writing session (which is more common than you might think!). This love story stays open-ended, though: As the story goes, “Maybe it’ll last forever, maybe only a week or two.”

The chorus, meanwhile, details the formula for finding your way in the “City of Music”: “Tell the truth, play some chords / Pay your dues and praise the Lord / Tell the bouncer that you’re with the band in the City of Music.”

The truest lyric in the song, however, just might be this one: “Sometimes you write the songs, and sometimes the songs write you.” This artist’s storytelling expertise and epic guitar skills are on full display throughout this track, which he concludes by admitting, “I am a pilgrim in this land / Mother Maybelle, take my hand,” name-checking Maybelle Carter, one of the original Carter Family members and the pioneer of the “Carter scratch” style of guitar-playing. 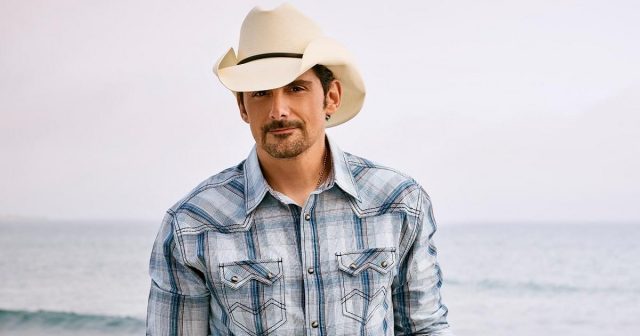 Here’s my boy, Brad Paisley, with “City of Music”:

Last, but certainly not least, this artist nearly brought Garth Brooks to tears with her heartfelt performance of one of his iconic songs during the 43rd Kennedy Center Honors on June 6th.

The artist previously admitted she related to very much throughout her recent divorce:

“So I’m going through a divorce and there’s been like a lot of books and people always give you stuff to help, especially when you have kids and stuff. And there’s so much shame and guilt. I couldn’t quite nail down the feeling, Like you don’t want to crap on it, like, you don’t want to say that [relationship] doesn’t count or matter, but you don’t know what to put in it because it didn’t work out like you wanted. So, anyway, I kid you not, I was listening to my playlist and ‘The Dance’ came on. And I was like, ‘No, that’s the thing. That’s it.’” 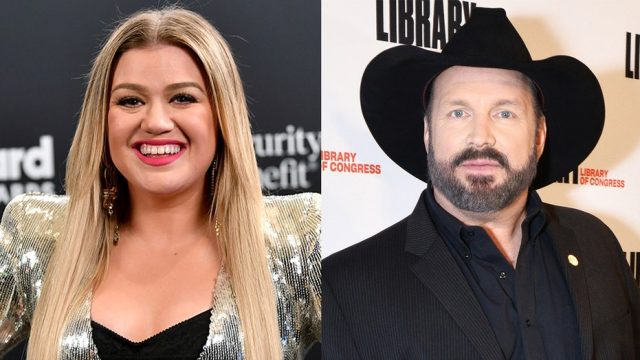 Get ready for some goosebumps, here’s the inimitable Kelly Clarkson with Garth Brooks “The Dance”:

5 thoughts on “Lost like an Astronaut In The Ocean, but let’s go to the City of Music for The Dance”