Hello Monday! Hopefully you all had a great weekend Monday always means music – this week is a freebie week, so feel free to grab your favorite tune(s) and come dance with us, won’t you?

Let’s start with a song where the frontman of this group urges fans not to get caught up in the negativity portrayed by the media.

They tell you that the sky might fall / They’ll say that you might lose it all / So I run until I hit that wall / Yeah, I learned my lesson, count my blessings / Look to the rising sun and run, run, run

Rather than being weighed down by all the bad news, he has learned to ignore everything that makes him depressed. Instead, he is going to do what he wants, live in the moment, and enjoy life. He was inspired to write the song after the COVID news started to scare him. He said:

220;It’s more important to block 99 percent of that noise out and live life while you’re alive. Do it, see it, take it in, try it all, don’t stand around being paralyzed by bad news – instead, run.”

220;Chase whatever it is you want because life goes quick. I’m constantly doing things that scare me and chasing new experiences and goals. In that chase, I’m having fun. Because I’m living.” 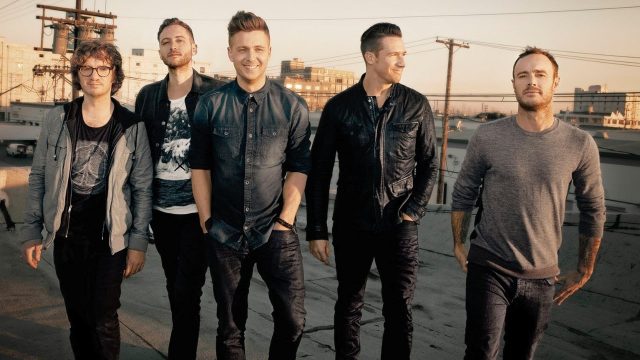 Next up, this a cappella group collaborated with the runner-up in Season 11 of The Voice. The song, which was the runner-up’s debut single, and the title track of his freshman album, was originally released in 2000, when he was just 12 years old, but seems even more timely now.

Some kids have and some kids don’t / And some of us are wondering why / Mom won’t watch the news at night / There’s too much stuff that’s making her cry / We need some help / Down here on earth / A thousand prayers, a million words / But one voice was heard

The song took on an entirely new meeting amid the pandemic. He was quoted as saying:

“I would never have imagined that America, let alone in the world, we would be seeing so many suicides. If we could be a little nicer to one another and learn that we are all made differently, but we all deserve kindness, love, and respect it would make the world a better place.”

Next up, this artist just dropped the video for her uplifting new song, which appears on upcoming compilation Pokémon 25: The Album.

In the video, the artist and Pikachu spend time in Hawaii, where they hang out in the lush landscape. After a stop at a lighthouse, the pair travel back in time. The artist is seen performing at a farmer’s market and then delivering her first club show.

I know you feel it, feel it / If you believe it, then you can / There’s no reason that this life can’t be electric.

“When I visited the Pokémon Café while touring Japan, I got so nostalgic. It took me back to my junior high years. So when I got the call to be a part of the 25th anniversary celebration alongside Post Malone and J Balvin, I was elated. The song’s themes — resilience, igniting your inner light — have guided my life and also parallel Pokémon’s story and characters. Pikachu is the evolved form of Pichu, so in the video, you see the younger version of me with Pichu and myself in the present day with Pikachu. We both evolve, yet retain a sense of playfulness.” 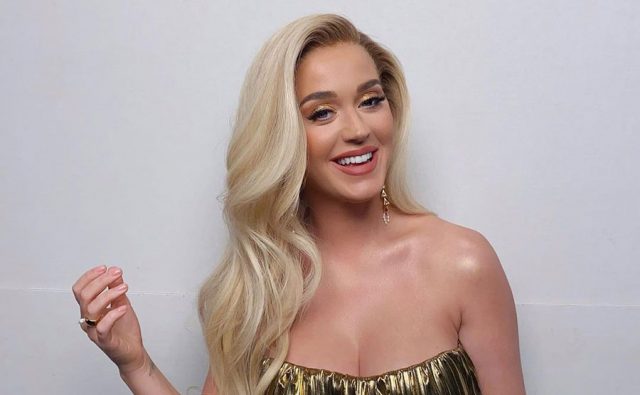 Get ready for some fun, here’s Katy Perry with 220;Electric”:

Last, but certainly not least, is an empowering song from one of my favorite artists, where she imparts some life wisdom to her daughter. The singer beseeches her to remain strong and persevere when going through hardship. She warns her daughter the darkness will come and go, but if she lays down her sword and dives into the pain then she’ll 220;be proud of that skin full of scars.”

The artist says that her message of confronting problems head-on sums up the knowledge she has gained 220;so far” in life. She assures her daughter she will be with her “till the world blows up” and they will face whatever ordeals she encounters together. She said, right after dropping the single on May 7th:

“It’s always nerve wracking, but exciting, and I guess it’s a little more pressure because it’s the song of my life, I guess. I was put under zero pressure to try and encapsulate my life in three minutes. So, that’s, kind of, what I did. I wrote a letter to Willow and put it to a melody and here it is.”

Dave Meyers directed the fantastical video, marking his 16th collaboration with the singer over a 22-year span dating back to her clip for 2000’s “There You Go.” The video is a fairytale version of the artist’s life story that co-stars her husband Carey Hart and their children Willow and Jameson. There are also cameos from pop star Cher and actress Judith Light, who plays the artist’s mom. The artist noted:

“This song was written as a letter to my daughter. And this video is a culmination of working with Dave Meyers over the last 22 years. In all ways, it’s a full circle moment!” 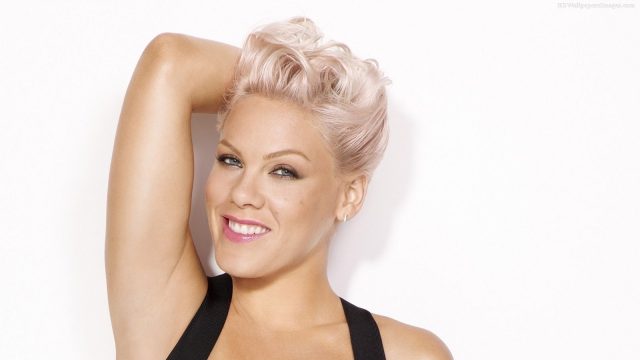 Without further ado, here’s P!nk with “All I Know So Far”:

6 thoughts on “Run with One Voice because it’s Electric – that’s All I Know So Far!”