Welcome to Tuesday! Well, technically at the time of this writing, it’s still Monday night (on the West Coast, of course). I’m running later than I ever have before (unless you count the times I ended up writing my post on Tuesday morning) – I thought about doing that this week because I’ve just logged a 12-hour work day with still so much left to do and catch up on, but I’m ready for some fun – and, you know, sleep.

So this week, instead of the plethora of funnies, I ran across this the other day and wanted to share it with you: 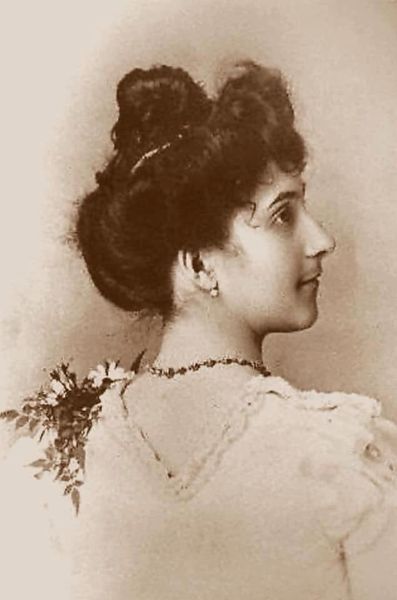 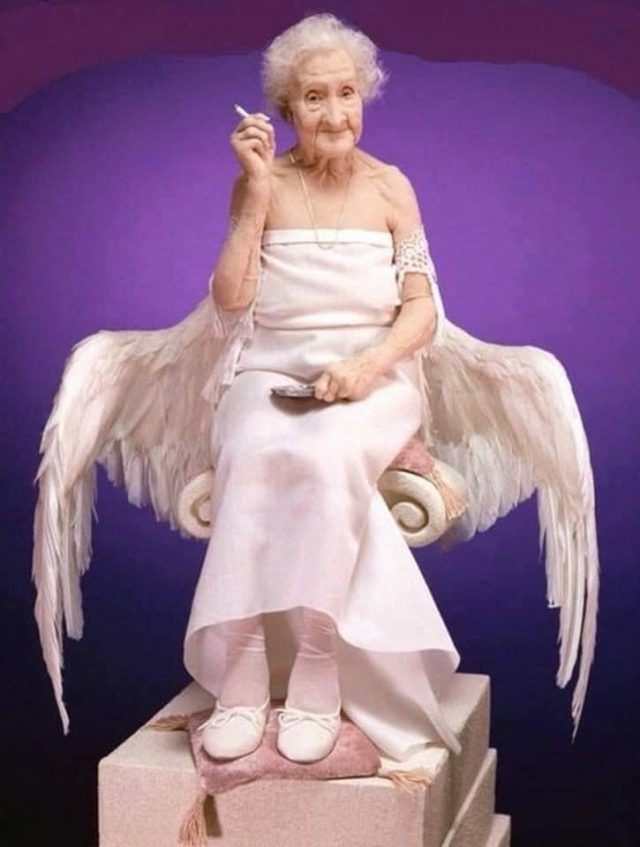 Meet Madam Jeanne Louise Calment, who had the longest confirmed human lifespan: 122 years, 164 days. Apparently, fate strongly approved of the way she lived her life. She was born in Arles, France, on February 21, 1875. The Eiffel Tower was built when she was 14 years old. It was at this time she met Vincent van Gogh. “He was dirty, badly dressed, and disagreeable,” she recalled in an interview given in 1988.

When she was 85, she took up fencing, and still rode her bike when she reached 100. At the age of 114, she starred in a film about her life, at age 115 she had an operation on her hip, and at age 117 she gave up smoking, having started at the age of 21 in 1896. She didn’t give it up for health reasons; her reason was that she didn’t like having to ask someone to help her light a cigarette once she was nearly blind.

In 1965, Jeanne was 90 years old and had no heirs. She signed a deal to sell her apartment to a 47-year-old lawyer called André-François Raffray. He agreed to pay her a monthly sum of 2,500 francs on the condition he would inherit her apartment after she died. However, Raffray not only ended up paying Jeanne for 30 years, but then died before she did at the age of 77. His widow was legally obliged to continue paying Madam Calment until the end of her days.

Jeanne retained sharp mental faculties. When she was asked on her 120th birthday what kind of future she expected to have. Her reply, “A very short one.”

Here are the Rules of Life from Jeanne Louise Calment:

“I’m in love with wine.”
“All babies are beautiful.”
“I think I will die of laughter.”
“I’ve been forgotten by our Good Lord.”
“I’ve got only one wrinkle, and I’m sitting on it.”
“I never wear mascara; I laugh until I cry often.”
“If you can’t change something, don’t worry about it.”
“Always keep your smile. That’s how I explain my long life.”
“I see badly, I hear badly, and I feel bad, but everything’s fine.”
“I have a huge desire to live and a big appetite, especially for sweets.”
“I have legs of iron, but to tell you the truth, they’re starting to rust and buckle a bit.”
“I took pleasure when I could. I acted clearly and morally and without regret. I’m very lucky.”
“Being young is a state of mind, it doesn’t depend on one’s body. I’m actually still a young girl, it’s just that I haven’t looked so good for the past 70 years.”

At the end of one interview, the journalist said, “Madame, I hope we will meet again sometime next year.” To which Jeanne replied, “Why not? You’re not that old; you’ll still be here!”

The image with the wings is a piece of art by L. Lichtenfells.

Wasn’t she amazing? OK, I do have time for a few funnies… 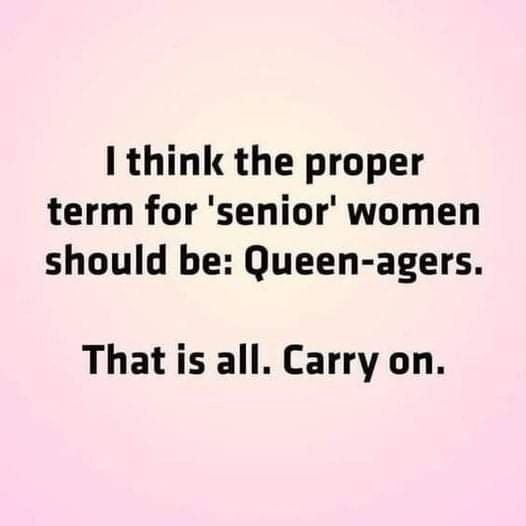 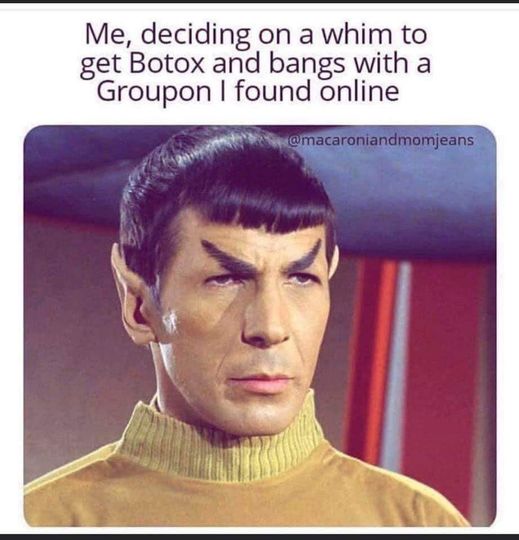 One of my friends shared this text exchange that cracked me up: 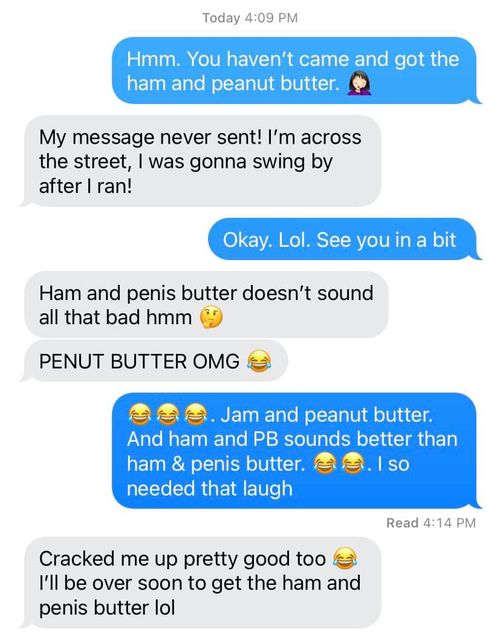 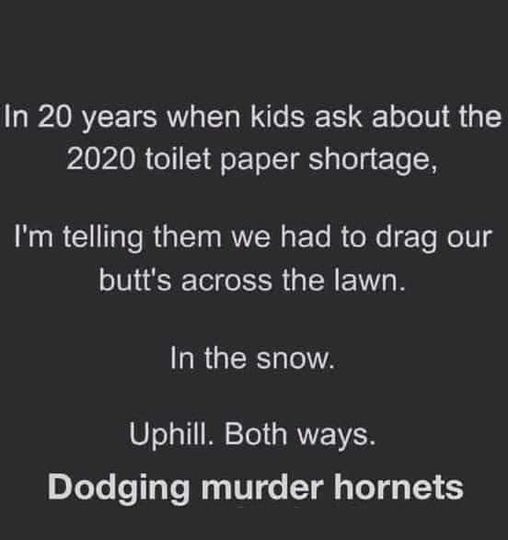 This is hilarious (and true): 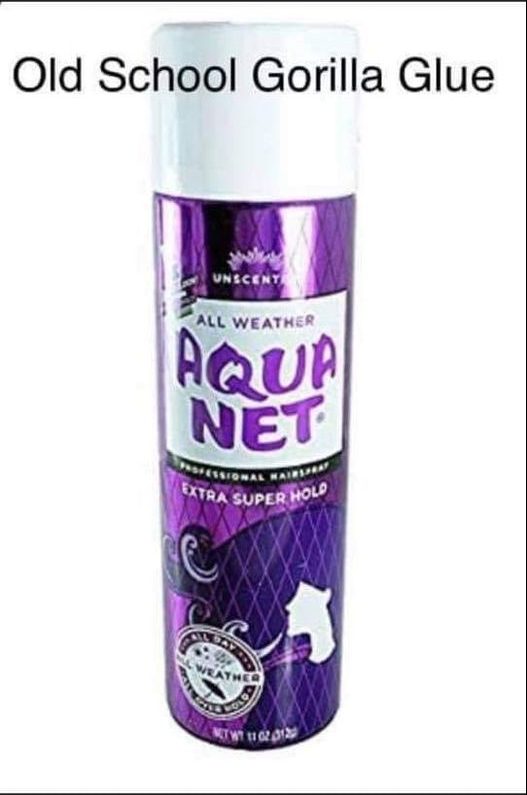 This is funny (and also true): 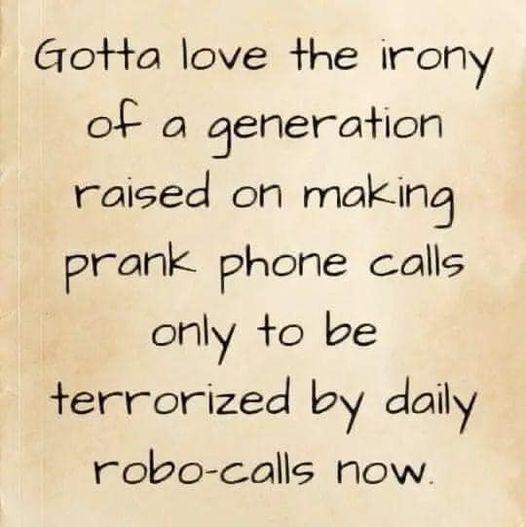