Monday has arrived, and as always, Monday means music! This week is a freebie week, so feel free to grab your favorite tune(s) and come dance with us, won’t you?

Let’s start with a brand new song from the UK’s best-selling country act of all time, partnered up with another country artist. This is an electric, tempo-driven track from their fourth and most recent album. The duo has been given accolades for their “spellbinding harmonies”, and they’ve collaborated on this song with a favorite country-pop powerhouse.

This duo are the first UK country act to perform in the historic circle at the Grand Ole Opry, and have opened for Little Big Town, Sam Hunt, and Shania Twain, and most recently joined Carrie Underwood’s 2019 Cry Pretty 360 Tour in their native country. 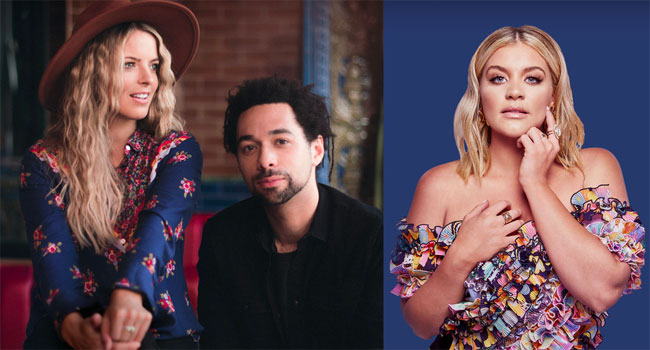 Give a listen to The Shires featuring Lauren Alaina with 220;Lightning Strikes”:

Next up, this R&B-tinged song finds a young couple enjoying a night of innocent romance.

As the pair share some moonlit intimacy, the guy realizes he’s hooked, and wants her to be his girl.

Right there that night / Down to one / I was saying, 220;Stay with me / I’ll be everything you need”

220;My buddy Dallas Davidson, one of the writers on the song, is so good at melodies, and the melodies in this song really soar. The way the piano and the syncopated track starts at the beginning sets a really cosmic and ethereal mood for the whole track. We’ve all been quarantining, and you might have that one person you’ve been around a lot, so it’s a song that makes you want to go out in the country, sit under some stars and just dream that the night will never end. The story of a couple being out under the stars never gets old.”

The artist said that this is his wife Caroline’s favorite track on the album.

220;She always wants me to put out fun songs. She’s like, ‘Nobody wants to hear a bunch of sad, depressing stuff. Put fun, fun, fun.’ She’s always the champion of fun and dancing.” 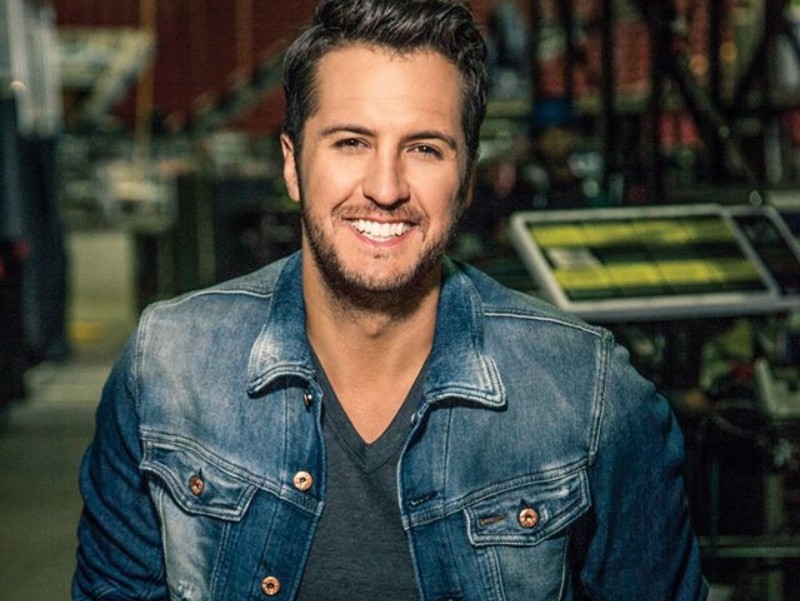 Get ready to dance, here’s Luke Bryan with 220;Down To One”:

I stumbled across this newly released song, and love it – while I’m not a watcher of The Voice, I know a number of you are, so you’ll be pleased to see this new song collaboration by the season 17 winner, and one of my favorite American Idol winners (who also happened to coach this winner across the finish line). 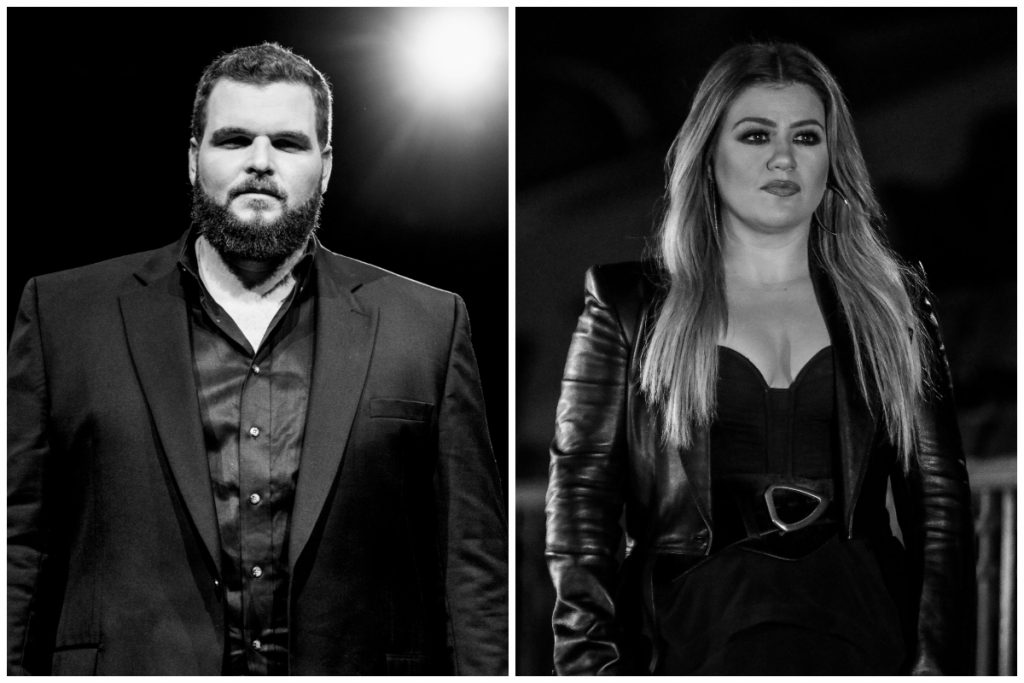 Give a listen to Jake Hoot featuring Kelly Clarkson with 220;I Would’ve Loved You”:

Last, but certainly not least, is this Grammy Award-winning duo who teamed up with Lecrae and The WRLDFMS Tony Williams to remix their hit single “Amen,” and the song, now named “Amen (Reborn),” has been dubbed by the duo brothers as “a prayer” of healing in divided times.

The song is being pegged as a renaissance and renewal anthem. It was inspired after the brothers were joined by Lecrae and Williams at the 2020 Dove Awards to perform the new version of the hit song. “Amen (Reborn)” now includes a reworked track, emotive vocals from successful soul musician Williams (cousin of Kanye West), and a rap verse from Billboard-topping Reach Records founder, Lecrae.

One of the brothers was quoted as saying:

“‘Amen’ is a song of deep personal significance to us. It represents a sort of death and new life, a rebirth if you will.”

“When we performed it last autumn at an award show with Lecrae, Tony Williams, and a gospel choir, it launched the song into another stratosphere of meaning. So with 2020 now in the rearview mirror, we look to move past these global hardships together and start fresh with a new perspective, which is the core essence of the song. And thanks to Lecrae’s galvanizing prayer of humility along with Tony’s characteristic and purposeful voice.221; 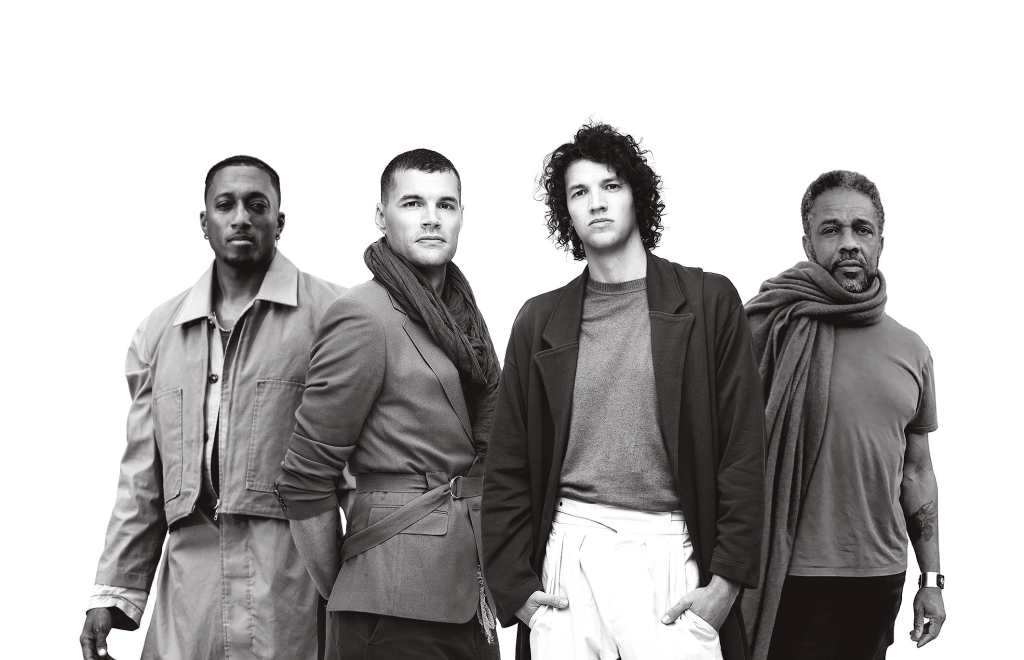