Well, we made it – the final Monday, the final week of 2020. I don’t know about you, but I’m looking forward to 2020 exiting stage right. Meanwhile, it’s Monday – and Monday of course means music!

Our tradition here at Monday’s Music Moves Me is to relegate the entire month of December for the theme of Christmas tunes. But since Christmas has sadly passed, and this week rings in the New Year, I decided this final Monday of December should focus on the New Year.

Whichever your jam is, feel free to grab your favorite Christmas or New Year or ‘whenever’ tune, and come dance with us, won’t you?

Let’s start with this artist’s one last gift to his fans in 2020. His new song looks on the bright side, as the truly crazy year, 2020, comes to a close.

The American Idol season 7 alum performed the new song live on Wednesday (Dec 23) at a socially distanced show at the Maverick Center in West Valley City, Utah. He wrote on social media:

“Thank you Utah! So nice to be back in the old stomping grounds. Couldn’t have asked for a better way to end the year with my final show of 2020! First time singing ‘[This song]’ live. What was your favorite part of last night?!”

The artist, who currently lives in Nashville, grew up in Utah, and he has family members who still live there. 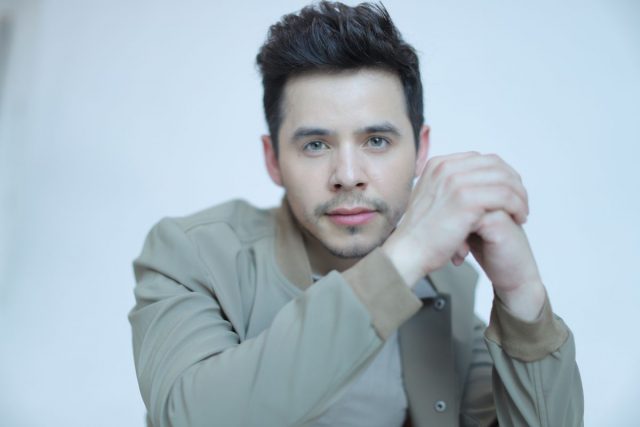 Give a listen to David Archuleta with “What A Wonderful Way To End A Crazy Year”:

Next up, this favorite group honors those who made 2020 a little brighter in this festive new song. 2020 was a year unlike any other, but they are still finding things to be grateful for.

In their heartfelt new video, the five-piece a capella group is seen building snowmen, having a snowball fight, enjoying a family dinner and chatting with loved ones safely and virtually. 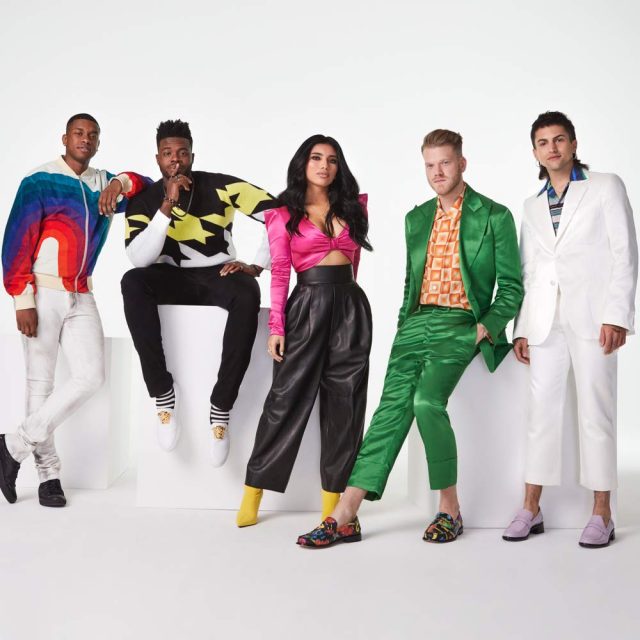 Here’s Pentatonix with “Thank You”:

Next up is a tongue in cheek tune from a new (to me) artist that is another display of her authentic and natural storytelling ability paired with her unique sound. It’s a catchy and relatable track that continues to reveal this artist’s irresistible personality. She was quoted as saying:

“'[This song]’ is truthfully me, no filter. I wrote it when I was nineteen with Walker Hayes, someone who has seen me grow since the beginning. This song has always meant a lot to me and I’m so glad I finally get to share it with others.”

“I can’t believe Kylie was in her teens when we wrote this. Even crazier how it has stood the test time. I know this song and the way she and Shane were able to bring it together will most definitely meet people where they are & make them pull over. I did when I heard it the first time.”

The Oklahoma native starting writing songs at the age of 12 and gained national attention from music producers and television executives after releasing her music independently. This early success led the artist to begin making regular trips to Nashville, crafting her voice and polishing her songwriting. When she turned 19, she made the decision to call Music City home.

The artist was previously selected as one of three artists for the CMA KixStart program where she will receive unique opportunities to participate in events as well as connect with industry professionals. She has been named to several Artists to Watch lists including CMT, SiriusXM On The Horizon, Taste of Country and Pandora. 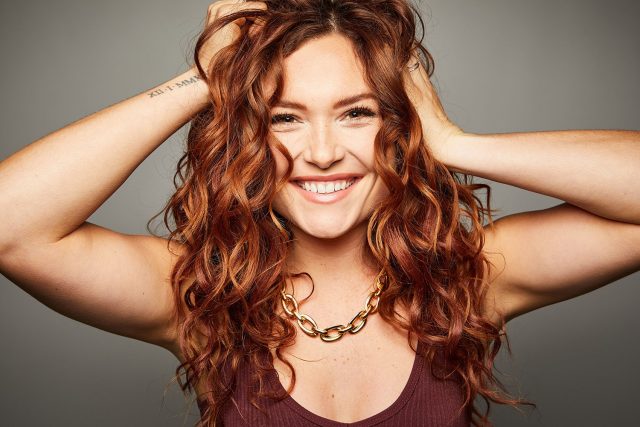 Give a listen to the adorable Kylie Morgan featuring Walker Hayes with “Cuss A Little”:

Last, but certainly not least, is a song that has become my all time favorite New Year’s tunes since it’s debut in November 2017. The story behind the song as told by the artist: 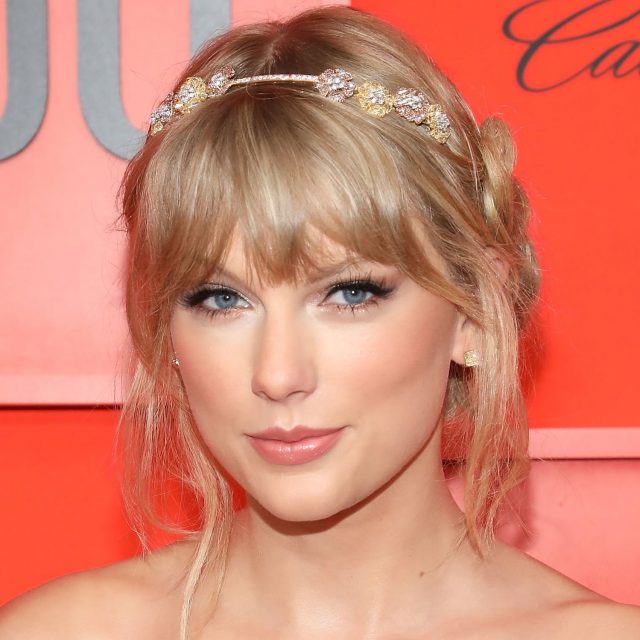 That’s a wrap for this week – have a great Monday, I hope you and yours also have  Merry Little Christmas – or whatever holiday you celebrate. I’ll see you on the dance floor, keeping that social distancing – hope you all are staying safe and healthy.