Monday has arrived – and you know what that means… music! For the month of November, our Spotlight Dancer is our friend Robin from Songbird’s Crazy World! The theme selected for this week is “In honor of my daughter, whose birthday is in November, make a playlist from singers/musicians who were born in November.” Perfect, since Princess Nagger also happens to be born in November! Let’s get this birthday party started, shall we?

Let’s start with an artist who was born on November 20th. This song finds the singer reminding himself and the listener not to look past all the good things in their lives, but to grab all the happiness while they can.

“Whole days would go by where you never leave the bus and all you would see is the back parking lot of the arena. Going to Walgreens was a big deal! That is when the idea was born that there is a true difference between being alive and actually ‘living.’”

“Knox is at that age where he can still find the biggest joy in the smallest things. That childlike appreciation for life is the spirit I wanted to bring to this video to remind us of difference between just being alive and actually ‘living.’” 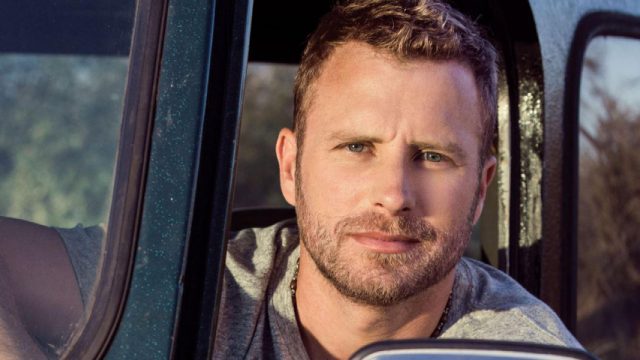 Next up is an artist who was born on November 23, 1992 – this was the first single to be taken from the soundtrack of the 2009 film Hannah Montana: The Movie. This was the first solo song from this artist to be marketed directly to Country radio as well as Pop radio.

This debuted on the Hot Country Songs chart dated March 14, 2009 at #48. The same week her father Billy Ray Cyrus also had a new entry on the same listing. They thus became the first father and daughter to have new songs debuting on this chart in the same week since March 3, 1990, when Johnny Cash with Waylon Jennings, Willie Nelson and Kris Kristofferson had a new entry with “Silver Stallion,” and his daughter Rosanne Cash simultaneously debuted as a guest artist on the Nitty Gritty Dirt Band’s “One Step Over the Line.” 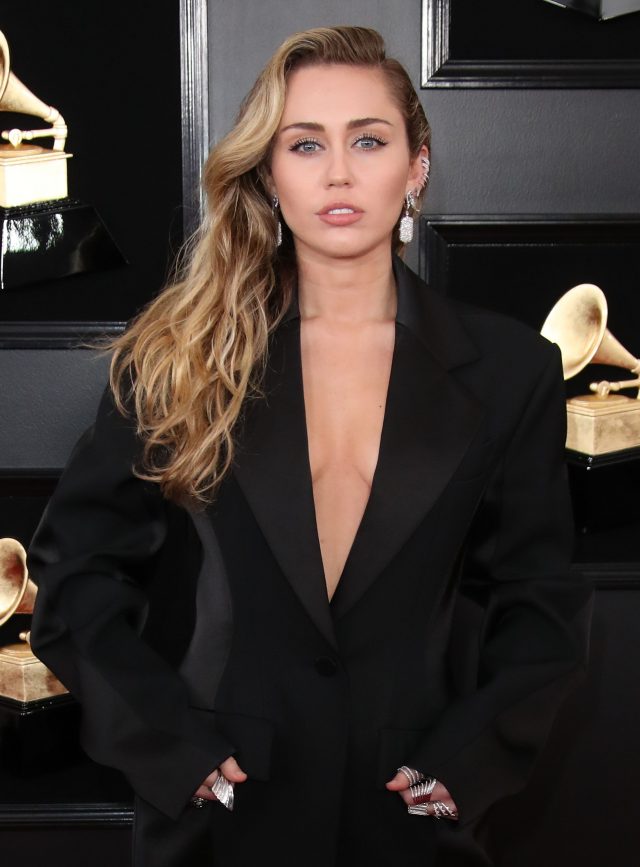 Give a listen to Miley Cyrus with “The Climb”:

Next up is an artist whose birthday is tomorrow – November 10th. This song debuted last June, and it’s a doggone good time.

Fans submitted videos through the artist’s social media channels, and the results were stitched together into the lyric video, which usually precedes a music video release by a few weeks.

The artist’s animal advocacy is well-known; as she started the MuttNation Foundation in 2009 with her mom Bev. The song combines intense vulnerability, devil-may-care nonchalance and weatherbeaten voice of experience, the three primary strains of the artist’s music so far in her career.

I tried keeping track of how many cute doggies appeared during this video, but lost track somewhere after 60-ish. I’m guesstimating that a couple hundred are shown altogether. 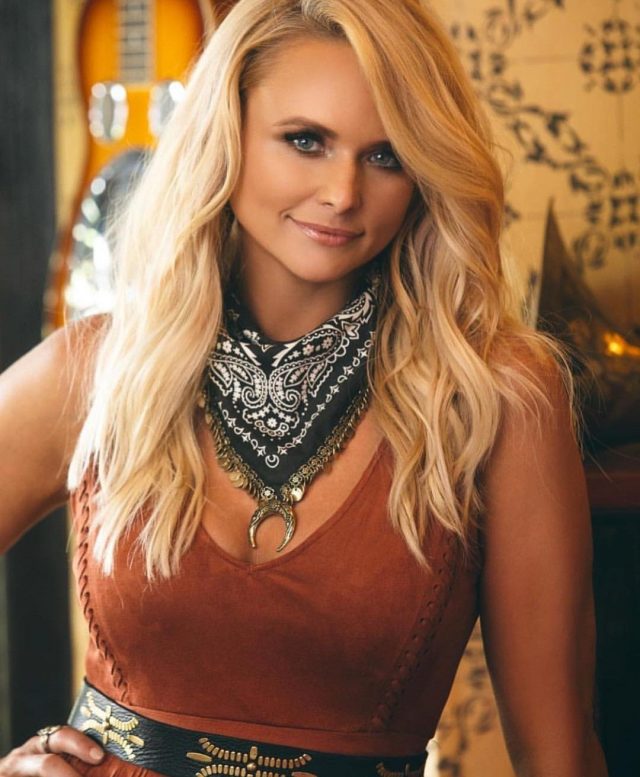 Get ready for cuteness overload, here’s Miranda Lambert with “How Dare You Love”:

Last, but certainly not least, this artist celebrates a birthday on November 19th. This country-rock song is one of my favorites of his – he explained why he recorded it:

“Just the title alone, when I was pitched this song, I was sure at that point that I was going to record it, I didn’t care how it sounded. I just loved the title. I couldn’t wait to put it in my truck and listen to it. I remember when I popped it in, and from the first verse to the first chorus, it just put a big smile on my face. I was like, ‘You know, I’ve been waiting on a song like this for a long time.’ I was just thankful that they sent it my way. I just got addicted to the song. I found myself wanting to listen to this song over and over. Carson Chamberlain – the producer I was working with – had heard it too, and we were both in agreement that this had to go on the album so that’s kinda how this song got chosen. It’s just a words-of-wisdom kind of song. It’s got a laid-back melody that just puts you in that happy zone.”

The writer, Try Jones, said that the song was birthed during  a ride he took in his Alabama home state. As he was driving, he was trying to think of three things you can’t argue with. Then he came up with “God is great; beer is good; people are crazy.” 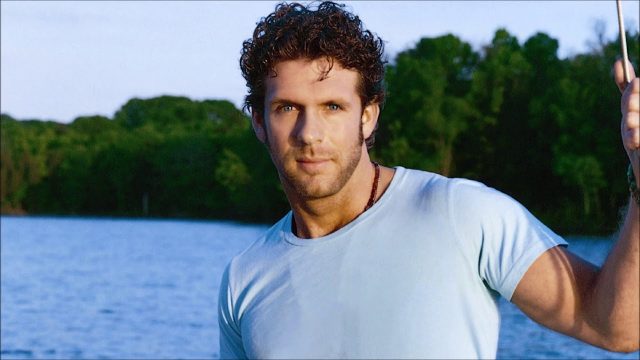 Without further ado, here’s Billy Currington with “People Are Crazy”:

5 thoughts on “Living on The Climb – How Dare You Love when People Are Crazy?”