Let’s start with a new (to me) artist I stumbled across this weekend, who released a song that she wrote recently as the world faced one of it’s most challenging times and is not only a note of thanks and appreciation to the phenomenal key workers assisting us all during the global pandemic, but also something that she hopes can offer comfort and support to those finding life hard right now.

All the proceeds from the release will be split between NHS Charities Together and Amnesty International UK, two charities very important to the chart topping British singer-songwriter. Hoping to raise as much money as possible, the artist decided to release all four versions of the track directly via her website in return for donations. She was quoted as saying:

“This song is to offer solidarity, spirituality and strength to everyone trying to cope with these precarious times. The heroic work from our key workers has been deeply humbling and inspiring and this song is a way to express my gratitude to them as well as my awareness that lockdown has been harder for some people than for others. A mirror has been held up to the current state of our society; I hope we use this as a momentum for change. My wish is that this song can offer support, comfort and encouragement to anyone who is feeling overwhelmed or in need of some hope.”

Several top producers were inspired by the song and offered their time to work on it, which led to the artist’s decision to release four different versions;

“I wrote ‘[this song]’ initially as simply a short musical message in an attempt to connect with and encourage my fans to keep going in such a challenging time. It seemed as if the whole world had changed overnight. Through this song I wanted to gain clarity of my thoughts and feelings. I also wanted to put my voice out there to offer solidarity to those who were feeling the same. With the help of some amazing producers I’m happy to be releasing four different versions of the song. Each brought a different perspective to the lyric, so I’ve titled them for the four elements; Earth, Water, Fire and Air.”

The artist is one of the UK’s most successful singer songwriters with 2 UK #1 singles and 11 top 10 Singles under her belt. Her debut album spent 10 non-consecutive weeks at the top of the UK Official Albums Chart and was the best selling album of the year. The acclaimed star has won 4 BRIT Awards, 3 MOBOs and was awarded an MBE for her services to music.

Give a listen to Emeli Sandé with “Prayed Up”:

Next up is a song this group did for the soundtrack of the upcoming Disney+ original movie Clouds, directed by Justin Baldoni and Wayfarer Studios. The soundtrack dropped this past Friday (October 15th) and includes songs from this group, as well as the stars of the movie.

Inspired real-life events, Clouds tells the story of Zach Sobiech, a 17-year-old musician portrayed by Fin Argus, and Sammy Brown, his best friend and songwriting partner portrayed by Sabrina Carpenter, who are on a mission to make the most of every day once Sobiech’s rare bone cancer, osteosarcoma, begins to spread.

The duo is offered a record deal with the help of their mentor and teacher Mr. Weaver, portrayed by Lil Rel Howery, after which Sobiech embarks on an unforgettable journey with the support of his best friend, parents, and the love of his life. It’s an exploration of heartbreak and friendship, as well as a realization of the power of music. Sobiech and Brown also contributed songs to the film’s soundtrack. This particular song explores the core theme of the film. 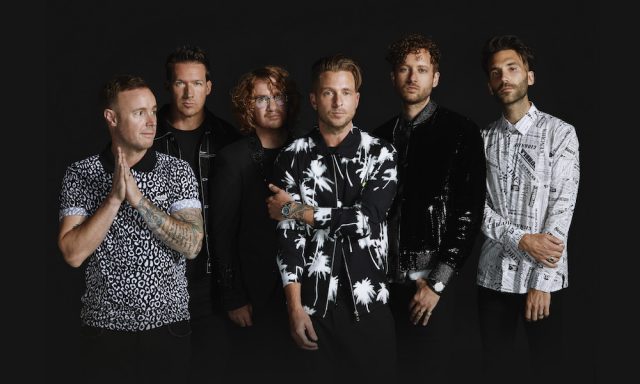 Get ready for goosebumps, here’s OneRepublic with “Wild Life”:

Next up, is a reflective ballad written after the unexpected passing of this artist’s long-time crew member and friend. He was quoted as saying:

“‘[This song]’ is about treasuring friendships with those folks who always have your back through thick and thin, the ones you make memories with that last a lifetime. Al was that kind of friend, and he had that kind of impact on the entire crew. He made sure we’d have plenty of good memories to look back on, and we’re so blessed to have had him with us for eight years.”

“When you write as much as I do, there’s just no sense in holding it back, especially when it fits in so well with what BG Nation is listening to at the moment. After hearing our fans and knowing so many of them are going through it, we wanted to commemorate the one-year anniversary of our latest album with something special.” 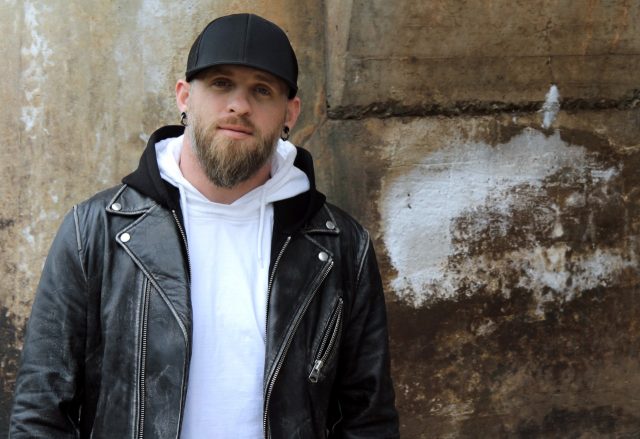 Next up, this artist unveiled her latest song following the breakup from her fiance, via Twitter, writing, “Music is always there for me…” alongside a video of the track.

She opens the track with honest and hopeful declarations, singing “I’m a mess and I’m still broken / But I’m finding my way back / And it feels like someone’s stolen / All the light I ever had.”

Despite the pain she expresses, the track’s chorus shows her resilience as she stresses, “I don’t have much but at least I still have me / And that’s all I need.”

Throughout her career, the artist has rarely shied away from being vulnerable and open with her audience. On songs like “Skyscraper” from Unbroken and “Warrior,” the singer is a vocal powerhouse, powering through her past struggles with honesty and strength, and this song is no exception.

She took the stage at the 2020 GRAMMY Awards earlier this year to perform “Anyone,” a raw track about her battle with addiction that moved audience members and viewers at home to tears. 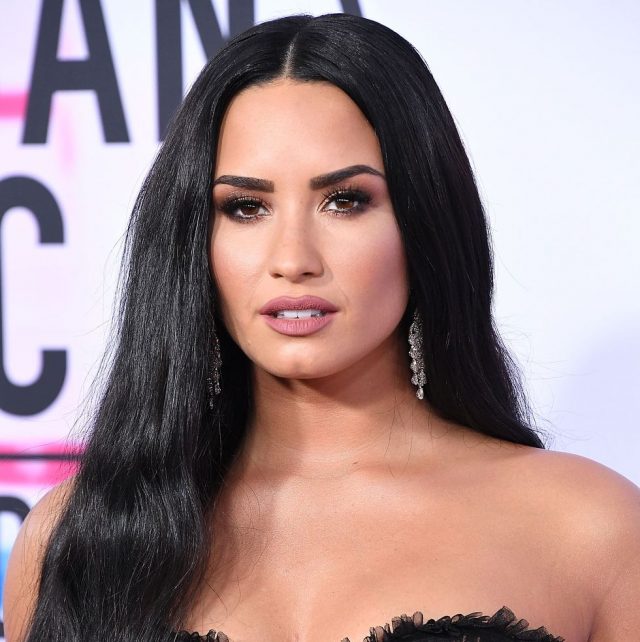 Without further ado, here’s Demi Lovato with “Still Have Me”:

Wrecked by Fire wondering Where The Country Girls At with great Boat Names?

Monday has arrived – and you know that Monday means music – this week is a freebie week, so feel free to grab your favorite tune(s) and come dance with us, won’t you? Let’s start with a song by this … Continue reading →