Monday has arrived – and you know what that means… music! For the month of October, our Spotlight Dancer is our friend Mary from Jingle Jangle Jungle! The theme she’s selected for this week is “As it’s Rocktober – Choose a decade and build a playlist of rock songs from that period.”. Let’s get this rockin’ party started, shall we?

For those of you who know me, or have been reading me for a while, it will come as no surprise that the decade I’ve chosen to highlight is the 80s. 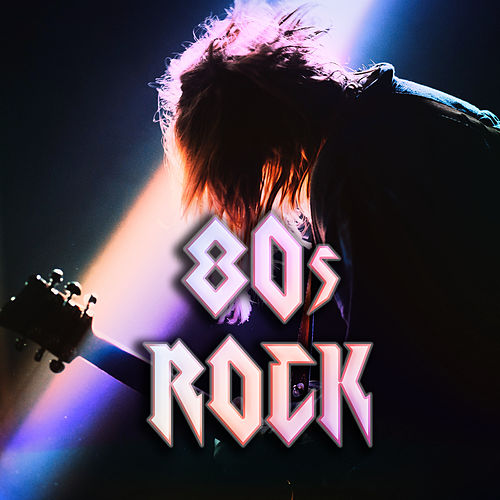 The 80s was a memorable decade in music – Rock music gained new momentum, spreading its roots globally. A number of bands from the late 70s made new pathways musically, pioneering new developments in sound. The hard rock and metal scene became prominent in the 80s, leading to a “whiplash” movement in bands emerging in rock subgenres.

A number of rock bands toured extensively in the ‘80s, performing at sold out venues. Album-oriented rock, also referred to as arena rock and anthem rock, witnessed a rise in popularity with fans who were looking for softer, but more dramatic rock music. Rock songs became popular with youth around the globe. In the U.S., bands with a radio-friendly sound became exceptionally popular with audiences.

The songs I’ve chosen today are only a few of my favorites from the 80s – it was tough to narrow them down, that’s for sure! Let’s get to the music, shall we?

Last week the world lost a phenomenal guitarist who was part of this group, so we’ll start things off with a song that was this groups first #1 hit in America, their only #1 with David Lee Roth as lead singer.

The infamous Eddie Van Halen (may he RIP) played this on a synthesizer, which was a point of contention in the band. He wanted to use it, but David thought it would look like they were selling out to get more radio play. Using a synthesizer instead of a guitar as the lead instrument was a huge departure for Van Halen, but most of their fans didn’t hold it against them.

As early as 1981, Eddie Van Halen had written the keyboard part that would eventually become this song. David Lee Roth didn’t like the idea of Eddie playing keyboards, and it wasn’t until Eddie had built his own recording studio (5150) that he recorded the song with Ted Templeman during a late-night recording session. When hearing the song, the band decided to include it on the 1984 album – something that is rumored to have contributed to Roth’s departure a year later.

While it looks kind of ridiculous today, the video was groundbreaking and set the standard for cheap performance videos that hapless directors still try to emulate. To produce such a video, the band is recorded performing the song several times from beginning to end. Then, the band members are shot doing random stage moves without the pretense of actually playing the song (note that Eddie is seen playing the guitar at times when no guitar can be heard). Some candid footage is shot with the band goofing around, and it’s off to the edit room where the footage is chopped up into a video. 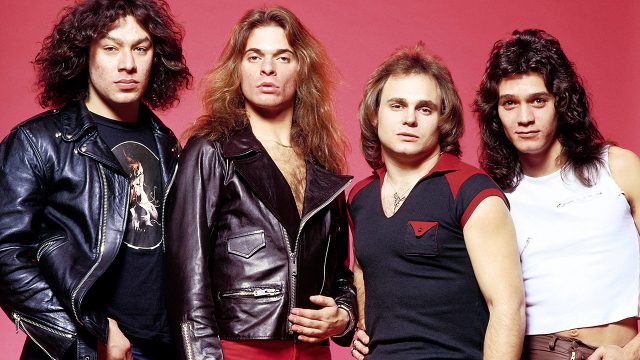 Give a listen to Van Halen with “Jump”:

Next up is a song from one of my favorite bands from the 80s, where the lyrics came from a poem the lead singer was working on. He wrote the song about his girlfriend, Erin Everly, the daughter of Don Everly of the Everly Brothers. After dating for four years, they got married at a quickie wedding in Las Vegas on April 28, 1990, but just nine months later, the marriage was annulled.

The first two singles from this album flopped, but when this song was released as the third single in June 1988, it made a steady climb to the top, bringing the album with it. The song hit #1 in September; the album reached the top spot in August. In the wake of this song’s success, one of the previous singles was re-released, and this time became a hit. 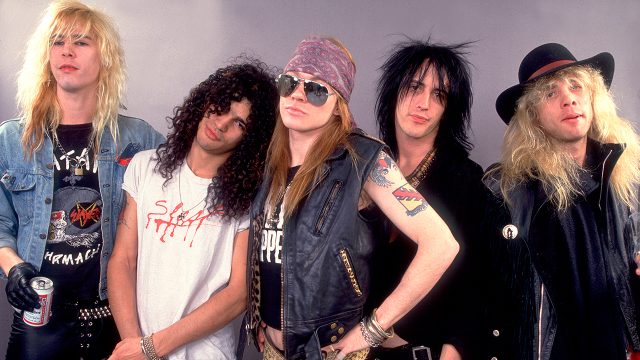 Next up is a song that was originally recorded by a British group called The Arrows in 1975, and it was written by their lead singer and guitarist. The lead singer from the British group explained how this song came about:

“That was a knee-jerk response to the Rolling Stones’ ‘It’s Only Rock ‘N’ Roll.’ I remember watching it on Top of the Pops. I’d met Mick Jagger socially a few times, and I knew he was hanging around with Prince Rupert Lowenstein and people like that – jet setters. I almost felt like ‘It’s Only Rock and Roll’ was an apology to those jet-set princes and princesses that he was hanging around with – the aristocracy, you know. That was my interpretation as a young man: Okay, I love rock and roll. And then, where do you go with that?”

The song was released as a B-side, then re-released as an A-side, but since the song didn’t chart, it was banished to obscurity. All was not lost, however, as The Arrows performed this song when they were guests on the UK TV series Pop 45. The show’s producer was so impressed that on the strength of this performance, she gave them their own TV show, simply called The Arrows Show, which ran from 1976-1977 in the UK for two full 14-week seasons on the ITV network.

It was this show that this artist saw in 1976, which prompted her to acquire a copy of the song, and later cover it in 1981, producing what is arguably one of the most successful covers in rock history.

She was touring England as a member of an all teenage girl group called The Runaways when she discovered this song. She wanted to record it with The Runaways, but the other members didn’t like the song and made the mistake of passing it up. So, in 1979, this artist recorded it with Paul Cook and Steve Jones of The Sex Pistols and released it as a B-side. Finally, in 1981, she recorded the song with her band The Blackhearts, resulting in a monster hit. 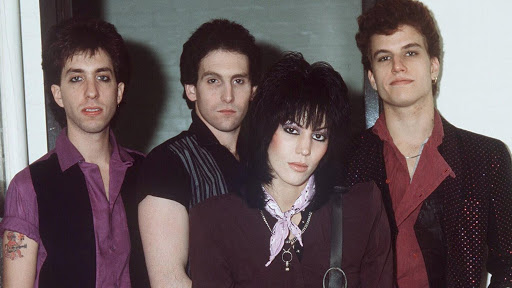 Get ready to dance, here’s Joan Jett & the Blackhearts with “I Love Rock ‘n’ Roll”:

Last, but certainly not least, we’re rounding out the 80s rock fun with this song that tells the story of Tommy and Gina, two kids working to make it on their own despite constant hardships. It struck a chord with America’s youth, especially the ones from New Jersey. The characters in the song relate to the working class fans this group played to. “Tommy” works on the docks, while “Gina” works in a diner.

The characters Tommy and Gina were based on a real life situation the songwriter encountered in the late ’70s with his then-girlfriend, Maria Vidal, whom he was living with. According to his notes, he was a New York taxi cab driver and Maria was a waitress in a diner. Vidal was nicknamed Gina by her fellow employees due to a physical resemblance to Italian actress Gina Lollobrigida.

The lead singer admitted in a 2020 interview that he struggles with the song’s key change these days:

“I was a much younger man at the time. And you know, every single time that key change comes up, I think, ‘What were you thinking?’ But, you know, I was 25 and young and dumb.” 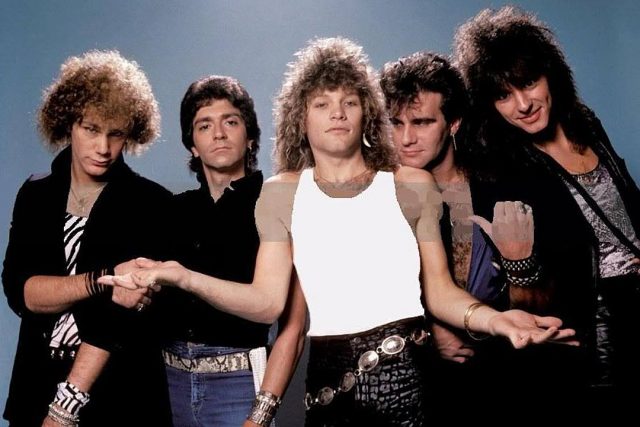 Without further ado, here’s Bon Jovi with “Livin’ On A Prayer”:

9 thoughts on “Jump Sweet Child O’ Mine, because I Love Rock ‘n’ Roll and we’re just Livin’ On A Prayer”