Let’s start with this artist from Munhall, Pennsylvania, who began singing in her local gospel choir at nine. Two years later she was playing shows, and by the age of 17, she was performing live over 130 times a year. She came into national prominence as a finalist on ABC’s American Idol in 2018, finishing in third place.

The artist released this song independently after appearing on American Idol in 2018. The next year, she signed with Warner Nashville, and released the track as her debut single. In the song, she sings about hoping her ex-boyfriend falls in love with someone, only to have her cheat on him like he cheated on her. The song reached No. 20 on the Billboard Hot 100 chart, and No. 2 on the Country Airplay and Hot Country Songs charts.

On this new version, Grammy-nominated artist sings the second verse (changing the pronouns from she to he) and then backs her up on the rest of the song. The two spoke about their collaboration in a video for Amazon Live recently.

The Grammy-nominated artist said he listens to a lot of genres other than pop, including country. When he heard this song, he was impressed by the R&B elements the country artist included in the song. He was quoted as saying:

“I remember hitting up everybody at my label being like, ‘I know I’m not a country artist, but I just want to sing on this song. Can you make that happen?’ And I’m very happy that it’s happened.”

He said he sent the country artist a DM sharing his excitement about the song, and that it’s “exciting” for him to be played on country radio now. He said he had to really “try” to hit some of the notes she hits on the original. He also shared how he approached changing up the song for his version.

“What if the same thing was happening to the guy, but they weren’t telling each other? It doesn’t just happen to a girl. It can also happen to a guy as well. Love is love, hurt is hurt.” 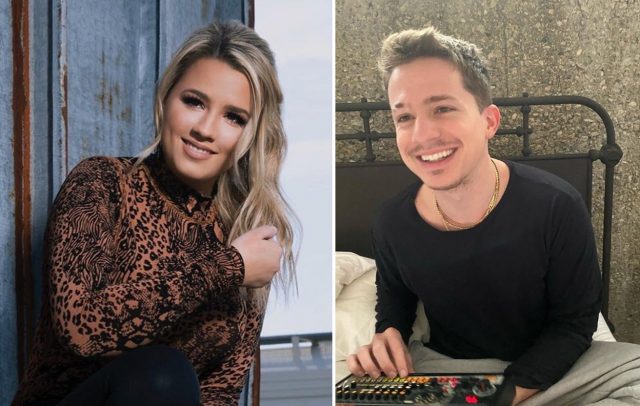 Give a listen to Gabby Barrett and Charlie Puth with “I Hope”:

Next up is a song I kept hearing on Sirius XM, and had to find out more about it. Earlier this year, this single peaked at Number 11 on Rolling Stone‘s Top 100 Songs chart. The track was built off a viral TikTok instrumental by the teen artist, where the other artist had originally released the song without clearing the sample with the producer. The issue was resolved a month later, and this collaboration has cemented a great future for the teen artist. 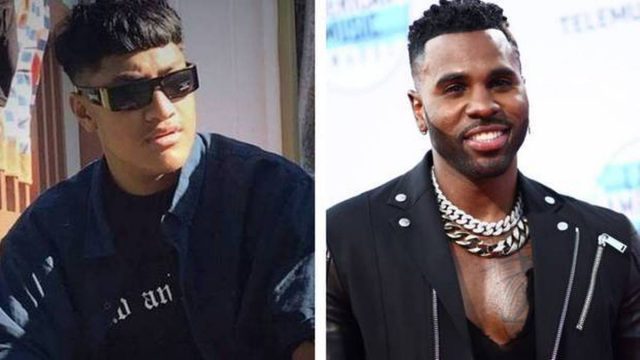 Get ready to dance, here’s (new to me, and probably you) Jason Denulo and Jawsh 685 with “Savage Love”: (Note: NSFW due to language)

Next up, is one of this artist’s newest songs, released not too long ago. The cute video follows the life cycle of a tree growing on a city block — from its start as a single seed in a bird’s droppings to a fully-grown plant. A whole cast of characters pass by the tree on its journey, including a struggling musician modeled after this artist, a local business owner, a pair of ants, a butterfly and a striped cat.

The video contains numerous Easter eggs to various eras of this artist’s career and the challenges she’s faced, and there’s even a tongue-in-cheek reference to the infamous “plastic bag” line from her 2010 single “Firework” — see if you can spot it. 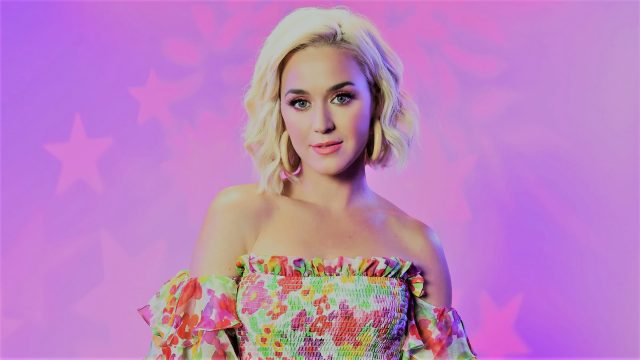 Without further ado, here’s the inimitable Katy Perry with “Resilient”:

Last, but certainly not least, with fall now officially upon us (my favorite season), this multi-Platinum, four-time Grammy-nominated rock band has released the music video for this song. The visual depicts multiple generations of people traveling through natural landscapes and explores the dramatic, yet awe-inspiring effect time inevitably takes on all life.

Bound together by music since 1986, the founding guitarist-vocalist, and bassist-vocalist have recorded 12 albums under their moniker. How exactly have they managed to write new material and tour so frequently over the past three decades?

“Robbie and I grew up in very blue-collar working-class town. That same work ethic applies to whatever we do in life. We respect each other’s boundaries and we have learned over the years to get along, or ignore each other when we need to.” 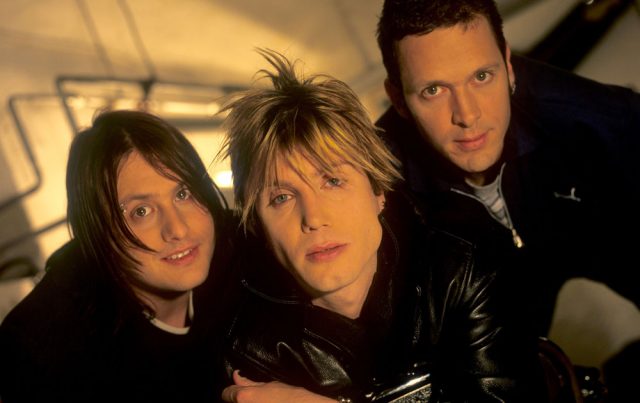 Give a listen to The Goo Goo Dolls with “Autumn Leaves”: