Monday has arrived – and you know what that means… music! For the month of October, our Spotlight Dancer is our friend Mary from Jingle Jangle Jungle! The theme she’s selected for this week is “As it’s Rocktober – Choose a country. Build a playlist of rock songs by artists/bands based in that country.”. Let’s get this rockin’ party started, shall we?

So the country I’ve chosen for today’s musical festivities is Scotland. Why, you ask? It’s fairly simply – I love Scottish accents, like Kevin McKidd (I will watch anything he’s in), or my latest crush, Sam Heughan: 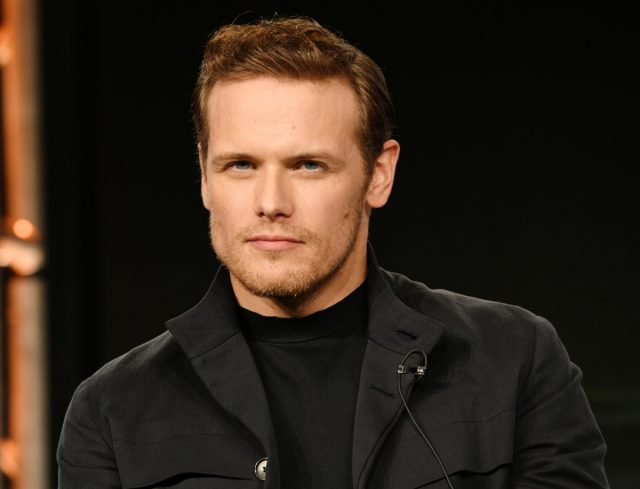 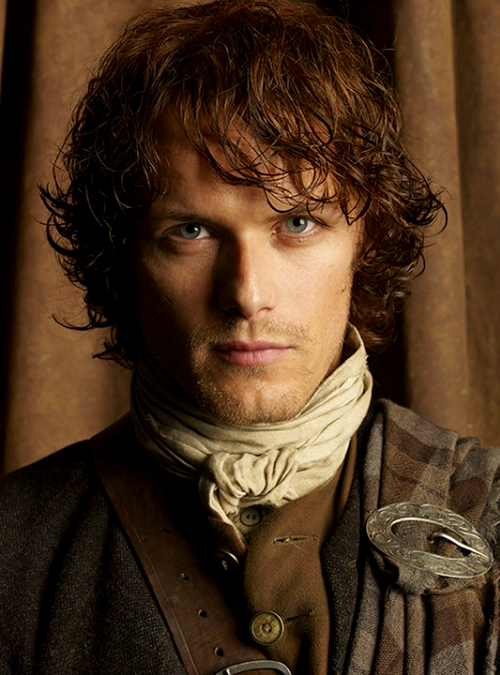 Be still my heart! Now, I kinda did a little bit of a loose interpretation of the theme (aside from choosing the country, that is) because I don’t think these artists would be considered “Rock Bands”, but they’re songs/artists I like, so I’m going with it. 😉

Let’s start with a song that everyone will recognize if you’re a Breakfast Club fan. This group was formed in Glasgow in 1977. The band is one of the first to embrace electronic rock, and became household names overnight. In the early ’80s, they took the charts by storm in the U.K., and in 1983, director John Hughes decided to use one of their songs in his movie The Breakfast Club. From there the band conquered America with their classic song, which was a No.1 hit. 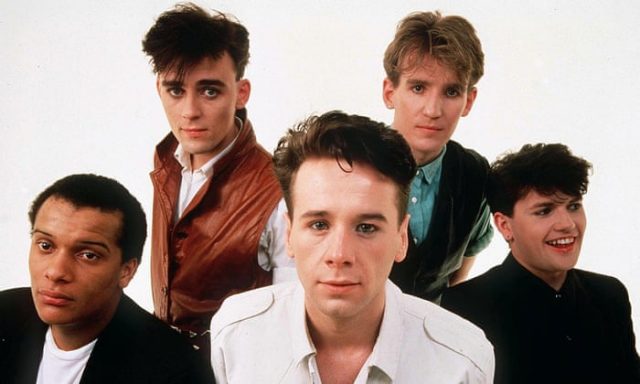 Here’s Simple Minds with “Don’t You Forget About Me”:

Next up is a Pop-Rock band from Glasgow who are excellent songwriters, but even with their depth of writing, they never cracked that Top 10 in the U.K. This particular song was a Top 10 hit in America. They toured the US when this became a hit, but they played the song reluctantly, often telling the audience that it was something they had to do.

They don’t consider the song one of their best and have often seemed irked that what they see as a throwaway pop song gave them their biggest hit. They weren’t able to get a foothold in the States, and this was their last hit here. 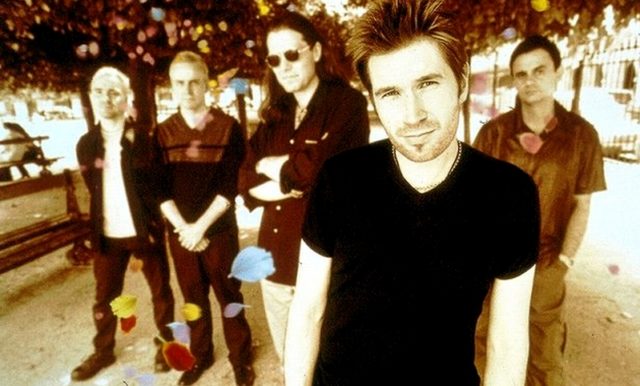 Give a listen to Del Amitri with “Roll to Me”:

You can’t mention Scottish musicians and not mention these two. Plus this song is definitely an earworm. The identical twin brothers from Fife broke with tradition by singing with their broad Scottish brogue instead of adopting the mid-Atlantic style accents many U.K. bands do.

Surprisingly, the world got it, and the duo became an international success. This song in particular has become the duo’s barn-storming signature tune. The song became so well known that actress Mary Stuart Masterson requested that the song was used as the theme song in the opening titles of the 1993 movie Benny and Joon. That propelled the song to number 3 in the Billboard Hot 100, giving the twins a hit – and a career for life. 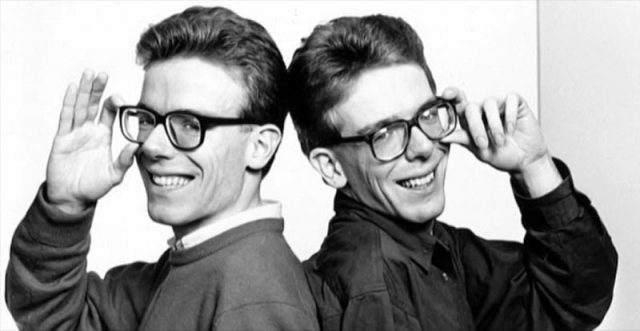 Without further ado, here’s The Proclaimers with “I’m Gonna Be (500 miles)”:

Last, but certainly not least, this artist was born in Edinburgh, who’s alternative/folk rock sound is adored by millions throughout Scotland and around the world. She rose to fame after a performance on Jools Holland’s ‘Later..’ show in 2004 and hasn’t looked back since. The artist explained the meaning of this particular song: 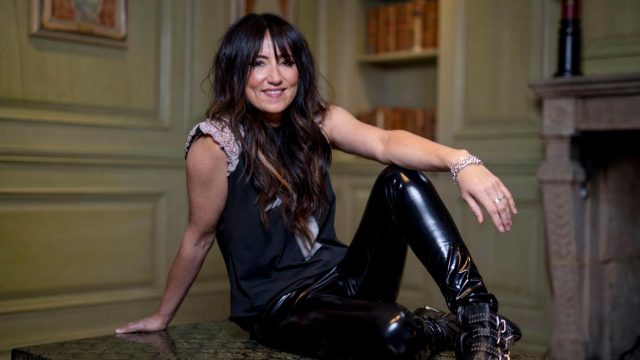 Get ready to dance – here’s KT Tunstall with “Black Horse And The Cherry Tree”: