Monday has arrived – and you know what that means… music! For the month of September, our Spotlight Dancer is our very own Cathy of Curious as a Cathy! The theme she’s selected for this week is “National Neighbor or Sons Day song titles/lyrics about neighbors or sons”. Let’s get this party started, shall we?

Let’s start with a song where this artist sings about how quickly kids grow up. It’s heartbreaking and honest and makes us want to invent a time machine. This song debuted at #16 on the Billboard Hot Country Song charts, in September 2007. 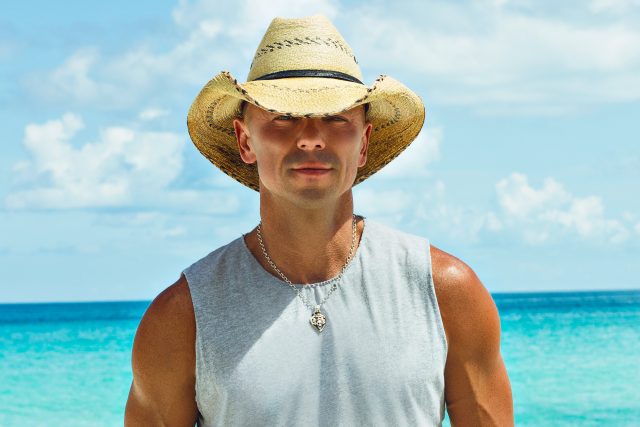 Next up, from fighting as little boys to becoming men, this artist captures what it’s like to watch boys grow up. 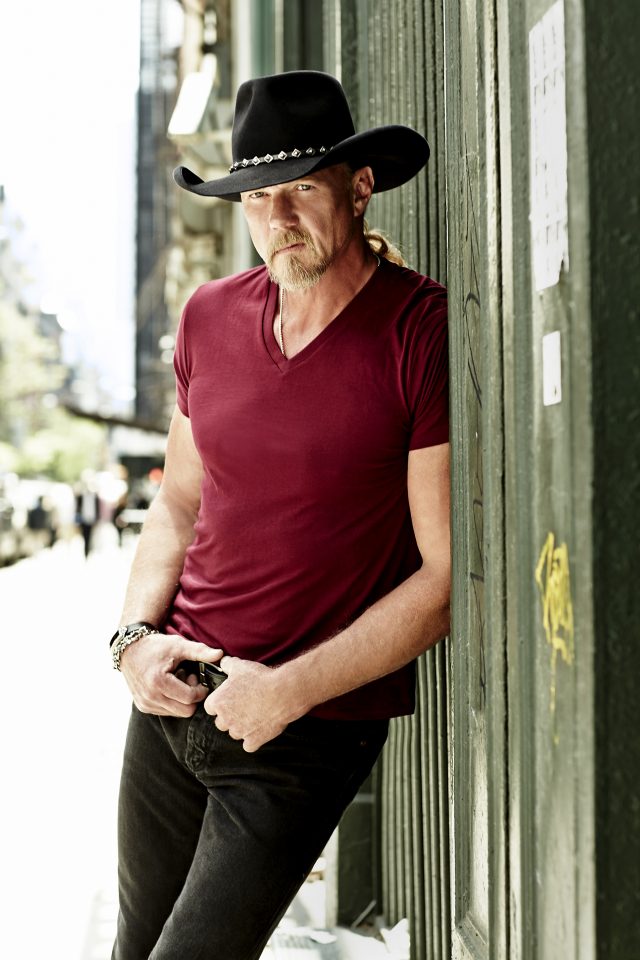 Here’s the inimitable Trace Adkins with “Then They Do”:

Next up, this artist wrote this song for her son, Charlie, when he graduated from fifth grade. It was intended as just a gift for him, but it became something much bigger. Included on her EP, it resonated with parents who felt like their time with their children were going by too fast. She was quoted as saying:

“The song is about lamenting how we are unable to slow down the process of how quickly our children grow up. But in the absence of time machines, I think our only real response as parents can be to slow ourselves down. Be more present. Less distracted. Treat the special moments with care and reverence and treat the everyday moments the very same way. Find ways to eliminate the things in our lives that are cumbersome and unnecessary and mostly obligatory, in order to create space for the stuff that counts. Easier said than done, I know.”

The video is comprised of candid footage of family moments shot by friends and associates of the artist who supplied it after she asked them for footage of the moments they’d most like to slow down in their children’s lives. Some of the video was shot by her son, Charlie, who inspired the song.

This song propelled the artist back into the public eye after a 10-year hiatus. In the ’90s, she made a fast ascent in the Christian music scene, and in 2001 won the Dove Award for Female Vocalist of the Year, which she also won in 2003. After releasing her 2005 album Brave, she suspended her career to focus on her family and personal life. During this break, she raised Charlie and her daughter, Pepper, but her marriage fell apart. Much of the album this son is on deals with this time. 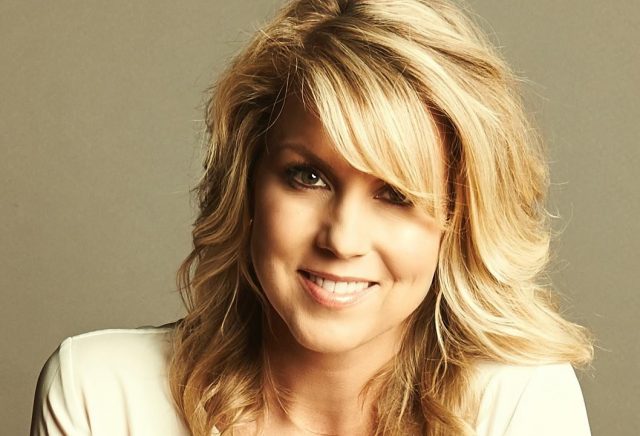 Get ready for some goosebumps, here’s Nichole Nordeman with “Slow Down”:

Next up is one of my all-time favorite artists with a song from an album he’s said he looks back to who he became from a little boy on. He was quoted as saying:

“[You’ll see it in this song], which is about my son Huck and also this newest one [son Jasper Warren, born April 17, 2009]. It has a lot of funny lines in it: ‘I can see him right now, knees all skinned up with a magnifying glass trying to melt a Tonka truck.’”

In this song he both worries and hopes that his oldest son Huck will grow up like he did.

“When you go and hear those words and think about, ‘probably climb a tree too tall, ride his bike too fast,’ it’s things that we did. I mean, ‘end up every summer wearing something in a cast, probably throw a ball and break some glass,’ who hasn’t done that? And all those things are just things that I did and my co-writers did.

And it’s pretty true to life, you know, in terms of both … all those things that I’m talking about that he does like ‘probably stay out too late, drive his car too fast,’ I kind of hope he does. Same with the ‘throw a ball,’ and you know, all of these are things that I’m equal parts a little bit scared of and hopeful that he actually also does them.” 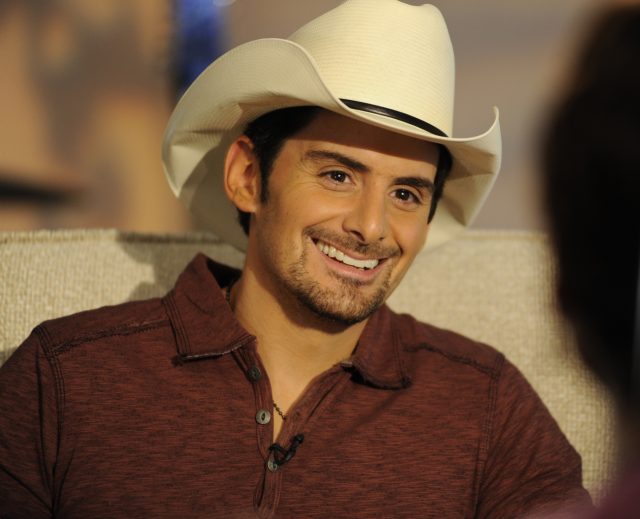 Without further ado, here’s my boy Brad Paisley with “Anything Like Me”: