Monday has arrived – and you know what that means… music! For the month of August, our Spotlight Dancer is me! The theme I’ve selected for this week is “Songs about Islands or an Island Theme”. Let’s have some tropical fun, shall we?

Written by Nashville songwriter Brett James, he recalled in an interview that he was driving home in his truck having just written a song with Holly Lamar, when “this crazy little ditty” popped into his head. He thought it was “a nursery rhyme, kind of silly thing,” but when he got home James “couldn’t get this little earworm” out of his head.

The next day, James demoed the “crazy little ditty” without having second or third verses. He didn’t write them until he was actually sitting in the vocal booth. He was quoted as saying:

Let’s have some fun with Kenny Chesney and Uncle Kracker with “When The Sun Goes Down”:

Next up, this artist wrote this song in Key West, Florida, after he finished a tour with his group. They had just toured Texas, and he spent some time drinking margaritas in a Mexican restaurant with a friend before going back to Key West. When he got there, he sat at the Old Anchor Inn watching gridlock on the roads – and used it as inspiration as he composed the song. His producer was quoted as saying:

“One day in the studio, he comes in and starts telling me about a day he had in Key West. He was coming home from a bar and he lost one of his flip-flops and he stepped on a beer can top and he couldn’t find the salt for his Margarita. He says he’s writing lyrics to it and I say ‘That’s a terrible idea for a song.’ He comes back in a few days later with ‘[this song]’ and plays it and right then everyone knows it’s a hit song. Hell, it wasn’t a song – it was a movie.”

This song has come to symbolize a carefree Caribbean lifestyle – what some in Key West call “Keys disease.” For many, the only time they experience this way of living is on vacations or at this artist’s concerts. The artist was born in Mississippi and raised in Alabama. He didn’t come to Key West, Florida, until 1971, when he was 24 years old. As a transplant, he had a perspective on the area that natives don’t, which helped him capture the ethos in this song.

He has always loved sailing, and when this song became a hit, he was thrilled because he could buy his own boat. He has said that even if he was a one-hit wonder, he would have been happy with his boat sailing around the islands. 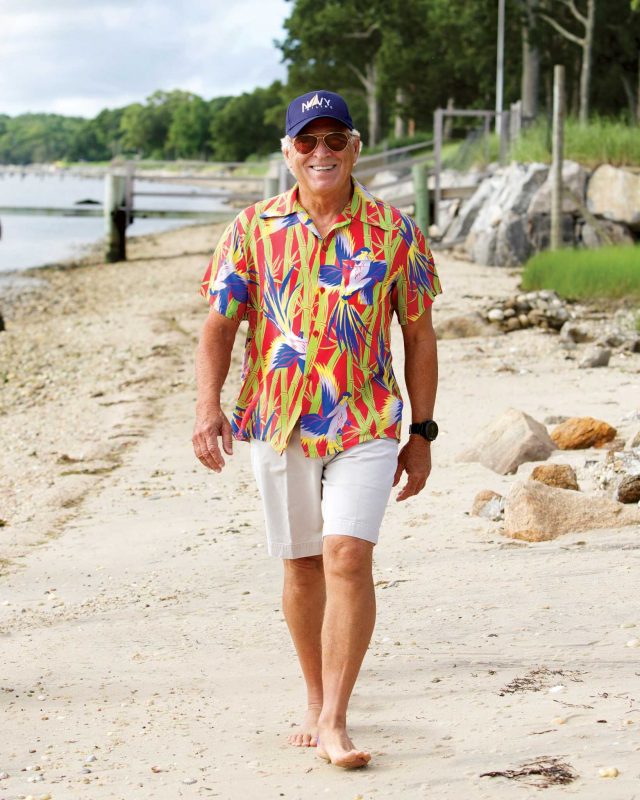 Next up, this island-tinged track evokes laid-back Caribbean vibes. The artist was quoted as saying:

“It was a lot of fun to put the pieces of this song together, and John Hopkins, my bass player, came up with some amazing vocal parts for the kind of break down where we’re singing the a cappella part, and it just came together really well.” 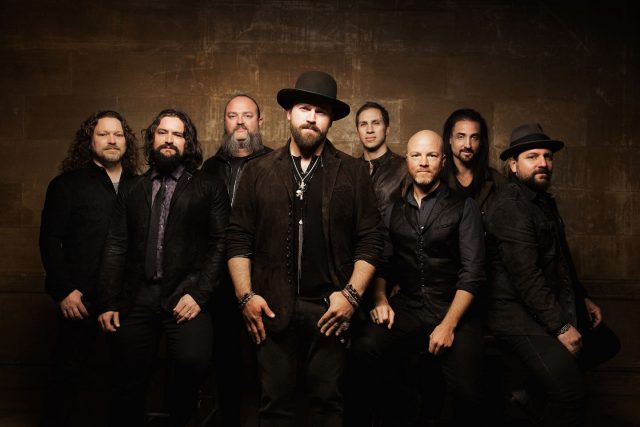 Last, but certainly not least, this playful, Calypso-inspired tune finds the artist dueting with Willie Nelson as the pair sing about making their own way on an island. He was quoted as saying:

“The spirit of this record is so much about friendship. A lot of these songs were inspired by the people I’ve met, the lives we’ve shared and the way they inspired me. It felt kind of odd to not have some of the musical people who’ve inspired me be a part of this record. So, I reached out to Willie — because who is more inspiring? Any chance you have to be around him, take it. You will be more for the time you share.”

“I think Willie inspires the world in a lot of ways, not just musically but the way he walks through the world. I love the guy. I spent time with him in December in Hawaii, sittin’ around the poker table, and all we did was sit around and share music. I listened to [this song], and I thought, hell that’s me and Willie two weeks ago. Just the simplicity of it and how much I crave having my window of the world be that simple. Watching the sun move across the sky, climbing up your favorite coconut tree and hanging out, and who better to do that with than Willie Nelson.” 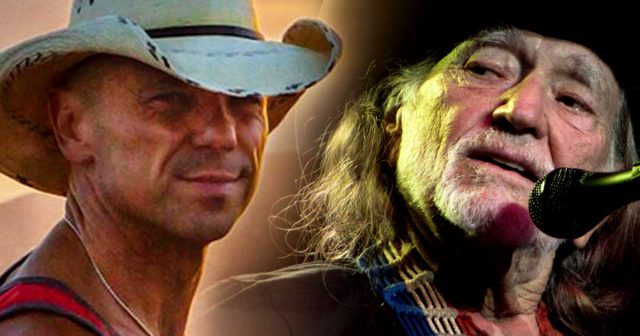 8 thoughts on “When The Sun Goes Down in Margaritaville, there’s a Castaway under the Coconut Tree”