Monday has arrived – and you know what that means… music! For the month of August, our Spotlight Dancer is me! The theme I’ve selected for this week is “Songs about Family or Siblings (the 18th is my sister Kimn’s birthday, as well as my Aunt Susie – shout outs are always welcome!)”. Let’s get this party started, shall we?

Let’s start with a song that has ‘sister’ in the title – that works for the theme! This is the first single from this California rock band’s fifth album. This song, along with the rest of the album, marked a return to the group’s folk-rock roots. The lead singer was quoted as saying: 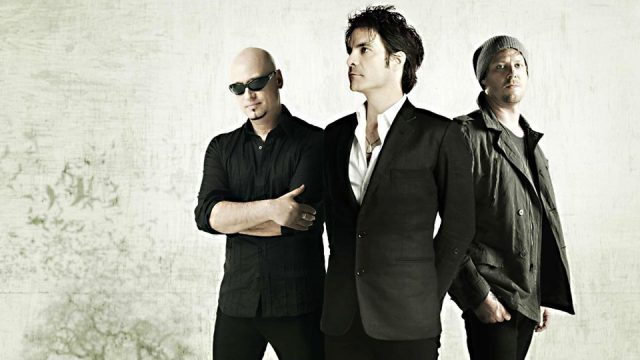 Next up, this song fits the theme, as family can (usually) count on each other. This Country-tinged tune was written by the artist for his debut studio album, and released as a radio single in Australia and New Zealand, peaking at #19 and #13 respectively. It also reached the Top Ten on the Austrian, Portuguese and Spanish singles charts.

This song was used in a commercial for the Hyundai Genesis that aired during the 2014 Super Bowl. The artist was the featured performer at halftime of the game, in which my Seattle Seahawks beat the Denver Broncos 43-8 (I know, right?). 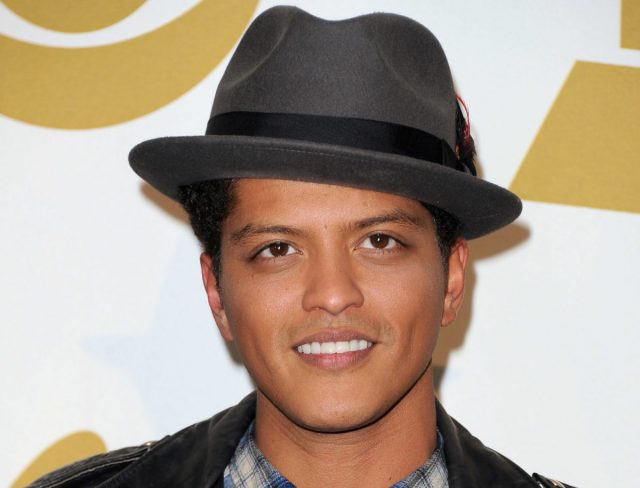 Give a listen to the talented Bruno Mars with “Count on Me”:

You spend the first 18 years of your life trying to escape where you grew up—the town, family, and everything that is familiar—and then after traveling the world, you figure out home is not so bad after all. In this 2006 crossover hit, these two artists value their family roots and come full-circle in their quest to return home.

I myself have left Washington State (where I grew up) several times, but have always found my way back ‘home’. 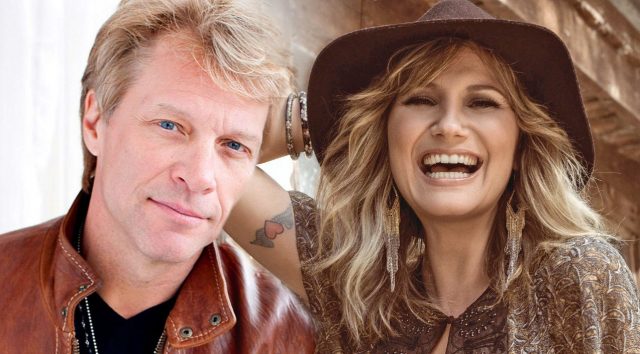 Next up is a fun song I stumbled across when looking specifically for ‘sister’ songs in honor of my sister, Kimn, for her birthday tomorrow. From what I can gather, this was a Barney and Friends song, and I couldn’t find anything on the artist who sings this, so you’re just going to have to simply enjoy the song. 😉 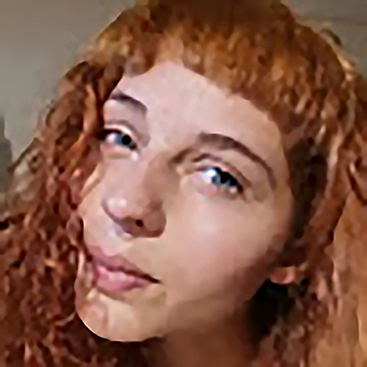 Last, but definitely not least, in honor of Kimn and Aunt Susie’s birthdays tomorrow, I bring you a (crazy) upbeat jam that finds this artist promising to give some lucky person the best birthday ever. The song’s music video features the artist playing five characters; “The World’s Worst Birthday Party Entertainers.” They are Goldie The Dancer, Jewish MC Yosef Shulem, Kriss The Crown, Princess Mandee and Ace the Animal Trainer. The prank-a-thon clip shows the artist crashing various real life birthday parties in disguise and ruining them.

The artist said she had to con party planners into thinking they were taking part in a reality TV show for the video. She explained, 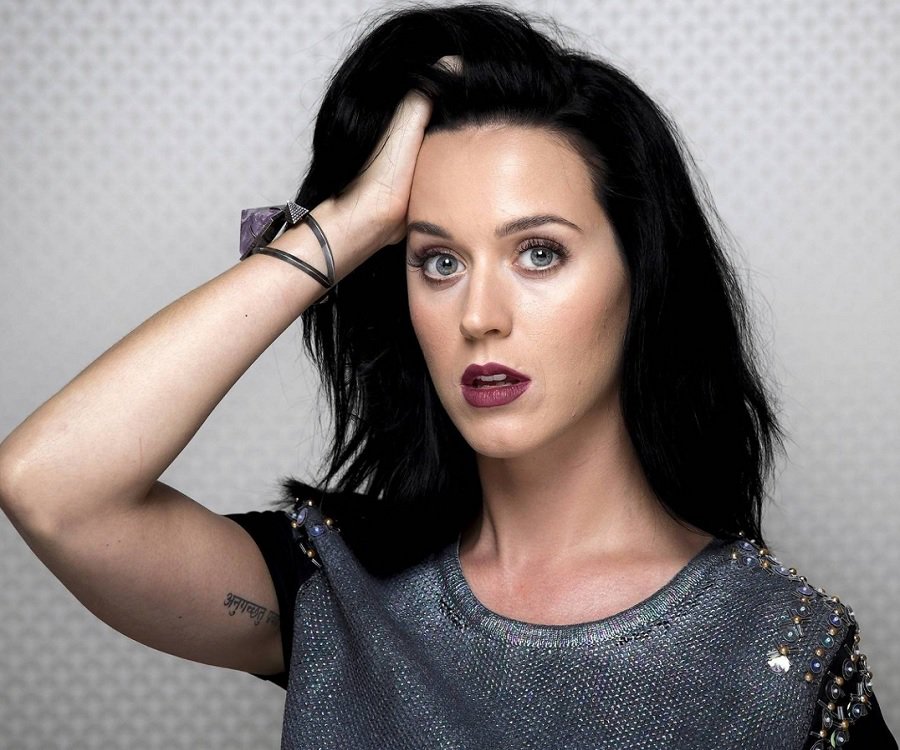 Here’s the crazy but talented Katy Perry with “Birthday”:

7 thoughts on “Hey, Soul Sister you can Count on Me – Who Says You Can’t Go Home to sing The Sister Song for your Birthday?”