Let’s start with a feel-good summer song where the artist calls for slowing down and enjoying the simple things in life when everything feels out of control. The artist actually wrote the song via Zoom during the COVID-19 quarantine with producer Ross Copperman and fellow songwriters Josh Osborne and J.T. Harding.

This song is the artist’s cure for the lockdown blues in a world where friends can still meet up together around a bonfire. The artist explained they penned the song as an antidote to stress and anxiety during a heavy year:

“Like it says in the song, I don’t know how we fix any of these big, real issues that we’re facing, but while we work through this time, I think it’s important that we find the silver lining where we can really enjoy the little moments and the simple joys of time spent together with friends and family.” 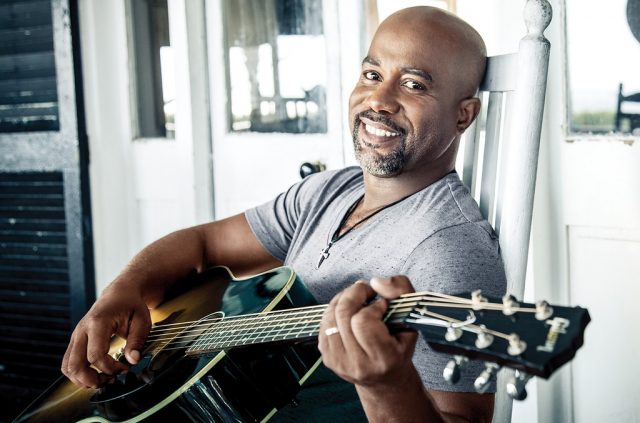 Get ready to dance, here’s Darius Rucker with “Beers And Sunshine”:

Next up, all my country loving friends will love this new song from this awesome country artist. Be sure to park your honky-tonk badonkadonk, grab a plate of ribs and get ready for this romping new song.

The artist delivers a taste of Cajun-inspired country fun with this latest release, a belly-rubbin’ ode to no-pressure good times – this is from his forthcoming EP due out on Oct. 16th.

The artist recorded the song after being attracted to its Louisiana influence, as he is a native of Sarepta, Louisiana. He was quoted as saying:

“I’m from the northern part of the state. Cajun influence really isn’t as prevalent where I’m from. Still, when I started playing music, I was working with a band from Lafayette, Louisiana, and we’d go play festivals down there. I was exposed to a lot of that stuff. I always liked it. It kinda felt like home to me. Plus, it’s just a fun song. Every now and then you just gotta cut something for fun.”

In the chorus, he sings:

Well that’s all right / Get ya some ribs / Wash it on down with a couple of beers / Ain’t nobody getting hurt, so don’t be scared / That’s just the way we do it ’round here.

In the lively music video, the song provides the soundtrack to a rip-roaring good time. Beer gets sloshed, plates overflow with grub and a dance-off breaks out — all while the artist plays party patriarch.

When asked how he feel about being the resident “old man” at this get-together, he said:

“That’s kinda where I’m at. I’ve got kids and grandkids. It’s that resignation, like, ‘OK. This is gonna happen. Here we go.’ You just resign yourself to it, play along and … make sure nothing too crazy’s going on. Let ’em have their fun.” 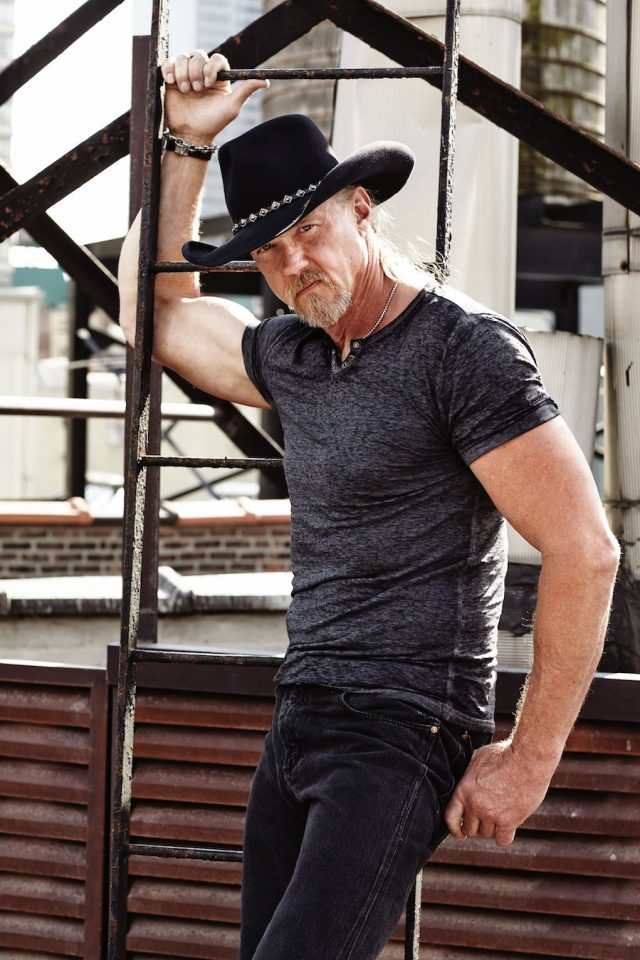 Get ready for some good ol’ Southern partying, here’s Trace Adkins with “Just The Way We Do It”:

Next up, this artist recently shared the video for this song, featuring heartfelt moments with her family at home.

The song, a track from her latest album, is an earnest tribute to her children: “My mission is to keep the light in your eyes ablaze,” she sings sweetly during the chorus. In the video, she and her husband Souleye dress up in costumes and bounce around on a trampoline in the backyard with their three children, interspersed with home video clips.

The musician recently opened up about her struggles with postpartum depression:

“The first two times I had it, it was more sort of depressive symptoms. This time around, maybe one percent is depression. The rest is just anxiety and all the pictures and all the horrifying parts of PPD [postpartum depression.] But yeah, sleep is scarce. And I sleep whenever I can, which is not a large amount of time, but enough to keep going.” 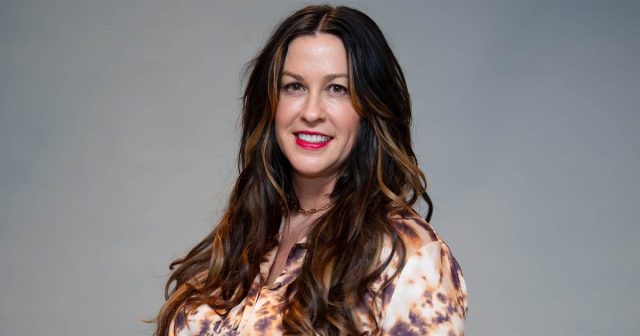 Last, but certainly not least, during this life-affirming song, this artist sings about how she’d lost her sparkle because of failures and rejection. She eventually overcame her challenges after realizing that such setbacks often turn out to be “God’s protection” and “every tear has been a lesson.” Now, she’s grateful for her journey to redemption and has a smile so “big and bright, need shades just to see me.” She was quoted as saying:

“I wrote this song when I was coming through one of the darkest periods of my life. When I listen to it now, it’s a great reminder that I made it through. It’s three minutes of energizing hopefulness.”

The artist named her sixth album after this cheery anthem because it sums up its theme of overcoming depression.

“This whole album is my journey towards the light, with stories of resilience, hope, and love.”

The artist released a kooky performance video for this song, in which she gives a modern maternity spin in clown attire. Clad in a colorful polka dot outfit, the pregnant pop star performs the song against a backdrop of several giant clown hands, and at one point balances on her giant smiling face. The joyous visual matches the clown theme on her album’s cover art.

The visual finds the pregnant pop star discovering a gaming system in her home and getting hooked on a circus-inspired video game with characters animated by Nathan Love. The artist garnered criticism for releasing the single (and album) with this particular name during the coronavirus pandemic, but she said:

“If we don’t have hope, it can get really, really dark, and this song is not just ignorant escapism happiness. Even though some people are going through that darkness, hopefully they can hear that one person made it through.” 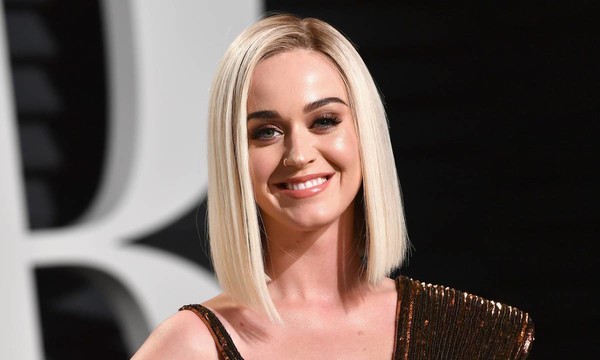 Without further ado, here’s the inimitable Katy Perry with “Smile”:

9 thoughts on “Beers and Sunshine is Just The Way We Do It, all Ablaze with a Smile!”