Monday has arrived – and you know what that means… music! For the month of June, our Spotlight Dancer is Michelle from Musings & Merriment with Michelle! She has chosen the theme for this week, which is “Songs to honor World Music Day (21st), music around the world” – let’s get this musical travel started!

Let’s start with a timeless classic song that everyone loves. Artists from around the world performed this song in 2018 in celebration of the 50th anniversary of the classic song by legend Otis Redding. They joined forces with the Otis Redding Foundation and Princess Cruises to bring this special Song Around The World version.

Featuring artists Jack Johnson, Corinne Bailey Rae, Aloe Blacc, Otis Redding III, Dexter Redding, Otis Redding Foundation Students, and more; this video takes you from the San Francisco Bay to the streets of Barcelona to the seas of Jamaica and beyond. I love it! 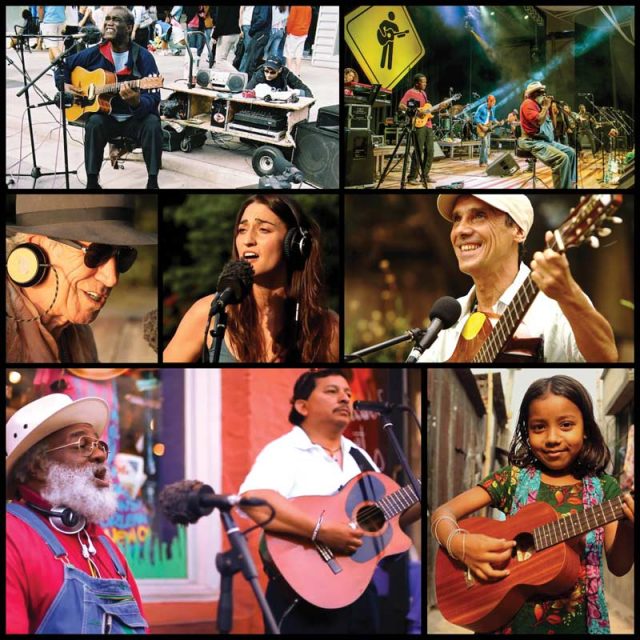 Here’s a great version of “(Sittin’ On) The Dock of the Bay”:

I shared this one before, but it’s worth sharing again, especially since the artist illustrates the song’s message of global unity by recording five “multi-language duet versions” featuring singers from around the world. For the French version, the artist is joined by singer Zaz, while she teams up with Blas Canto for the Spanish “Te Reto A Amar.” Canadian-Moroccan singer Faouzia offers an Arabic interpretation; Maya Buskila sings a Hebrew rendition, and the German duo Galsperlenspiel recorded a German take. 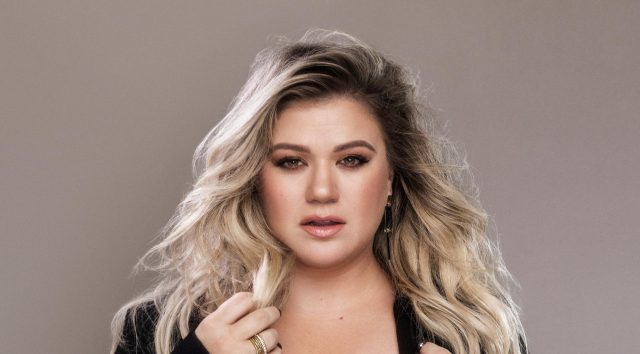 Here’s the inimitable Kelly Clarkson, joined by singers around the world with “I Dare You”:

Next up is another one of my favorite songs, this time performed by singers around the world for Playing for Change 2015. This was for The Art of Saving a Life campaign.

About The Art of Saving a Life:

Despite great progress, one in five children today do not have access to the life-saving vaccines they need. The Art of Saving a Life, a project commissioned by the Bill & Melinda Gates Foundation, is a collection of stories about how vaccines continue to change the course of history. It offers an opportunity to hear, see and feel the tremendous impact of immunization, and to energize us in the global effort to protect every child from life-threatening disease. These stories are told by more than 30 world-renowned photographers, painters, sculptors, writers, filmmakers, and musicians to impress urgency on the global community to reach all children with the life-saving vaccines they need. Visit  to learn more! 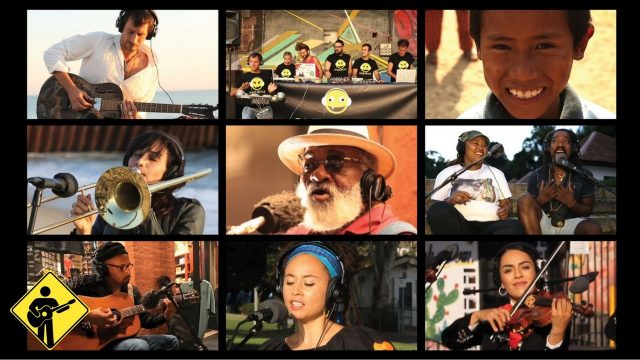 Here’s a great version of “Lean On Me”:

Last, but certainly not least, another great song in honor of Turnaround Arts | Playing for Change 2016 – pay attention to the awesome artists showing support for local schools.

Turnaround Arts infuses struggling schools with arts as a strategy for reform. The program was founded by President Obama’s Committee on the Arts and Humanities and is now run by the John F. Kennedy Center for the Performing Arts.

Turnaround Arts currently works in 73 schools, 38 districts, and 17 states and the District of Columbia.

This video was created to inspire the idea that all children deserve access to the arts in school and that the arts have the power to create change. 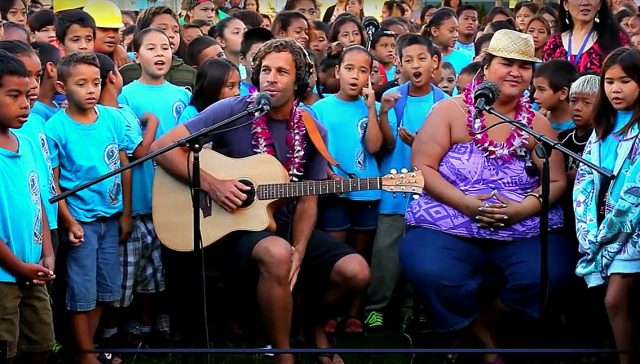 Tags: (Sittin' On) The dock of the Bay, celebration, Everyday People, I Dare You, Kelly Clarkson, Lean On Me, Monday Music Moves Me, Music, music around the world, Music Monday, Otis Redding, Playing For Change, Song Around The World, The Art of Saving a Life, Turnaround Arts, World Music Day
Recent Related Posts

9 thoughts on “(Sittin’ On) The Dock of the Bay I Dare You to Lean on Me, all you Everyday People!”