This is it, people! The very last Monday of June! Are the dates and days blurring together for you, or is it just me?

Meanwhile, Monday always means music – let’s finish up June on a high note – this week is a freebie week, so grab your favorite tune(s), and come dance with us, won’t you? Let’s get this party started!

Let’s start with an artist whose music touches the heart and soul with passion and creativity. He uses his own experiences to share and relate to fans. When asked how he shows his feeling best when writing and performing music, he responded:

“I think it just comes out. Sometimes you are trying to write a song that everyone will resonate with and other times you are writing something from deep within. I’m always trying to write and come up with ideas. I think the recordings are better than the live shows, not that we slack on the live shows but the song is fresh, it’s a new idea. By the time we play live, I’ve sung it over 580 bajillion times. The recordings are the best! I write a lot of our songs and it’s all musical. It’s a guitar riff or a cord and I see it visually as a visual person. I’m inspired by landscape! It’ll spark an emotion and a melody and from there I gotta figure out the words.221;

Each song resonates differently with each artist, and when asked which of his has the most meaning to him, it’s this song I’m sharing today. He was quoted as saying:

“[This song] has the most meaning because I wrote it when my wife was pregnant with my daughter. I am a dude and I have seen so many of my friends treat women badly and I really hope she goes out into the world and knows how much she is valued and appreciated. She is five now and it is so nerve wracking that she will get older and could get her heart broken. I wrote it from the angle that the person she ends up with treats her the way she deserves to be treated.” 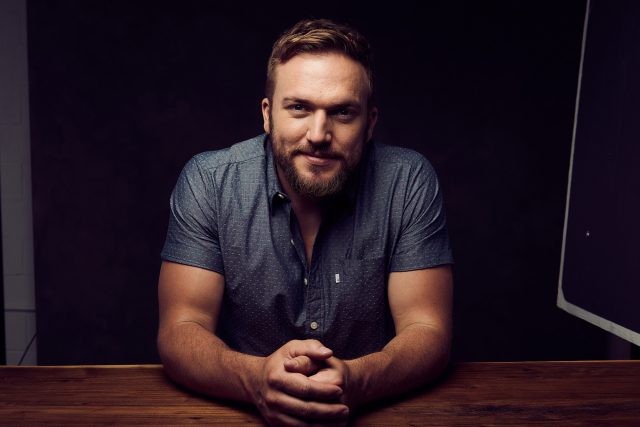 Get ready for some ‘awww’ moments, here’s Logan Mize with “Prettiest Girl in the World”:

Next up is an artist I absolutely loved in the 80’s. He recently did a makeover of one of his most resilient hit singles from his 1985 album, as he was inspired by people’s unwavering strength during the COVID-19 pandemic.

The remake takes a cue from the original, but the artist says it incorporates a new melody and lyrics that reflect his perspective as a songwriter today. He was quoted as saying:

“Since the pandemic began, I’ve received so many heartfelt messages from people all over the world telling me how much [this song] has meant to them during the journey of their lives, including into this new crucible we are all facing. It thus spurred me on to release a reworked single and video.”

The music video was directed by his wife, Julie Masse – the remake was recorded at Sanctuary Studio in Nassau, Bahamas, where he lives with his family, who all chipped in to make the video. He said:

“As we are in a stringent lock-down here in the Bahamas, we had no other alternative but do it ourselves.”

This song won the Juno Award for single of the year and is second to only Sunglasses at Night  as his most popular song. The original recording has become a favorite of nostalgic pop listeners, and recently appeared in Netflix’s Stranger Things, and on the ABC sitcom The Goldbergs. 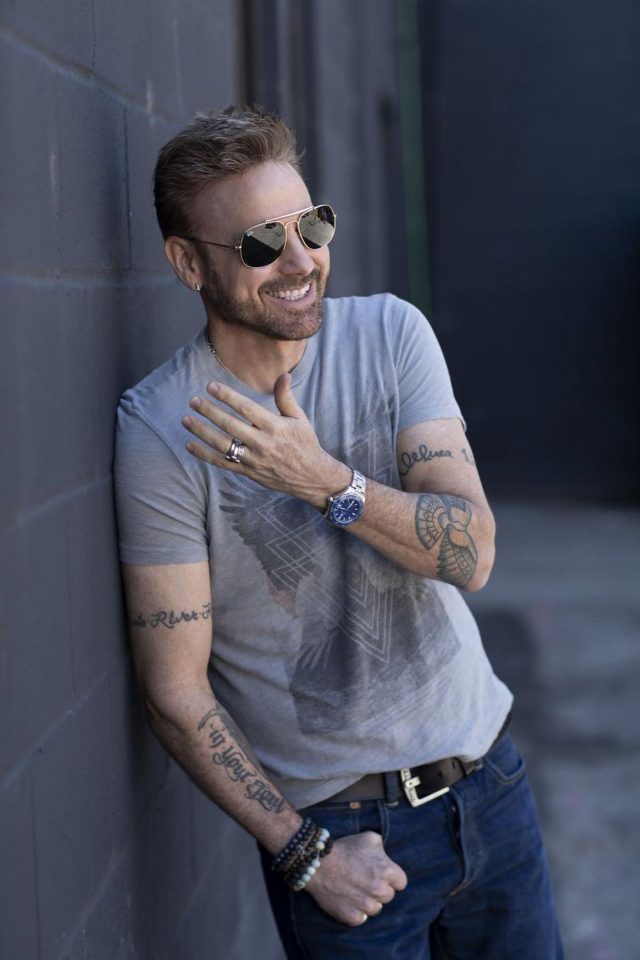 Give a listen to the still yummy Corey Hart with “Never Surrender (Angels) 2020:

Next up is a new single from this artist, a folk-influenced pop track from his next album due out on July 24. I love that he asked his fans around the world to help remind people what important things matter most to us now, by sending in video clips for him to use in the music video.

Thousands of fans from across the world submitted home videos of the things that they hold most dear, the things that make them smile and help them get through these uncertain times.

The singer shot a socially distanced video at his property, with the picture frames dotted around the woods displaying his fans ‘little things called love’. The amount of submissions following his call out is a true testament to the love and respect shown to him by his fans.

The video also features the artist’s 3-year-old son Cooper painting a special artwork which, at the end, is revealed as an exclusively commissioned pop-art collage entitled ‘Knight Nurse’ by renowned artist Lhouette. Regarded as one of the UK’s leading urban pop artists, the piece depicts Covid-related iconography which aims to convey a message of hope.

On a date to be announced, Ronan will auction the artwork to help raise funds for UNICEF’s work with children affected by the global pandemic. Along with the recent arrival of a new baby, the heartening nature of the new video could not be more fitting. He was quoted as saying:

“Seeing my new baby girl born in these unique times made me feel so full of joy on one hand but also heartbroken for those that have lost someone they love. So, I hope that ‘Little Thing Called Love’ might help people through in some way.” 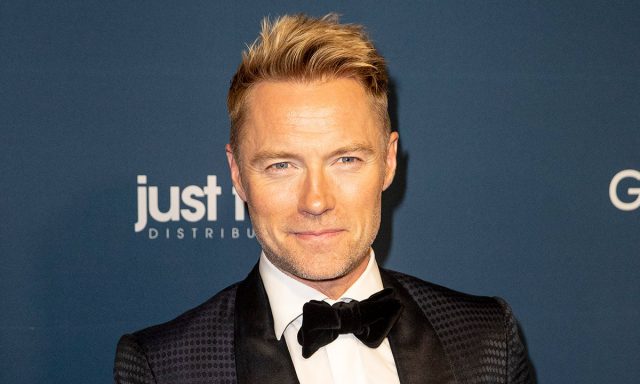 Last, but certainly not least, is a new song by this group, and I have to say, the music video has to be one of my all-time favorites. The video was done by talented director Stevie Russell, made entirely at his home in Dublin during lock-down. The best part? It features his 10 month old daughter Willow.

Opening in a living room, back-dropped by a beautifully illustrated night sky, baby Willow is looking through a telescope, pondering the expanse of space and what exists just out of reach.

The POV shot through the telescope showcases Russell’s wife Kitty Moss’ vibrant artwork, with glittering planets and shimmery constellations taking center-stage… That is, until Willow happens upon a hypnotic and inviting yellow star.

From that point onward, we see Willow construct a rudimentary mode of transport to get to the star, in a charming montage full of brilliantly-timed performances, masterfully edited together to make the impossible look realistic.

A stunning showcase of lo-fi CGI and VFX work adds a polish and level of complexity to the latter half of the visual, as Willow rides the spaceship to the star, and discovers a cookie waiting behind the shiny disguise. 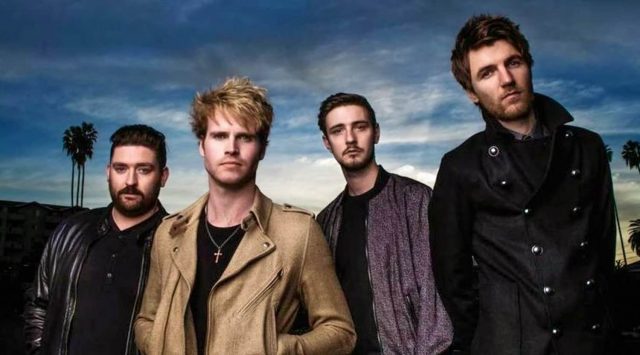 Without further ado, here’s Kodaline with “Say Something”: