I trust you’re having a good weekend? It’s always nice having a ‘long’ weekend – even during a quarantine when the days start to merge together. In our area, we get to move into ‘Phase 2’ of the reopening process, effective immediately. Here’s hoping things continually improve.

Meanwhile, it’s Monday, and Monday means music! For the month of May, our Spotlight Dancer is Cynthia from Ccol4him’s Claymania! She has chosen the theme for this week, which is “Songs about flowers or gardens” – let’s get this party started!

Let’s start with the title track of 2011 American Idol runner-up’s debut album was penned by Nashville songwriters Hillary Lindsey, Gordie Sampson and Steven McEwan, but the teenage singer considers it one of the most autobiographical songs on the CD. She was quoted as saying:

“‘[This]’ is the perfect name for my first album. I would consider myself a wildflower because wildflowers are sweet, but then they have a little bit of spunk to them. I like to have a lot of fun and I’m really sassy, so I feel like a wildflower would be a good description of who I am as a person.”

She explained why she considers this cut to reflect not only her, but also other teenage girls of her age:

“I’m definitely a wildflower and I feel that there are tons of girls out there that are wildflowers. It talks about this girl who views herself as not all that. She thinks that she is not good enough. She has a crush on this boy, but she thinks she is invisible to him, so she never says anything. As a teenage girl, you are your own worst critic. You think other people are putting you down, but really it’s you putting yourself down. You are the one who thinks you don’t look good in a certain outfit or that your hair isn’t fixed perfectly. You might think a guy doesn’t like you because of this or that. But, really deep down we are too shy to approach the people and ask them. That is how we are built.

I am one of the most open people in the world, but I wasn’t like that until a few years ago. I know how it feels to feel like you aren’t good enough. In elementary school, I was a lot different. When I first heard the song, it made me want to cry because I remember being the freckled-face little girl with a big gap in her teeth. The boys all liked this other girl in elementary school, and no one liked me. I was the one who wanted to throw the football with them and play outside. The older I got, I realized that guys like that, but they just don’t want to admit it. The song represents how girls always put themselves down when they are really wildflowers and they need to bloom.” 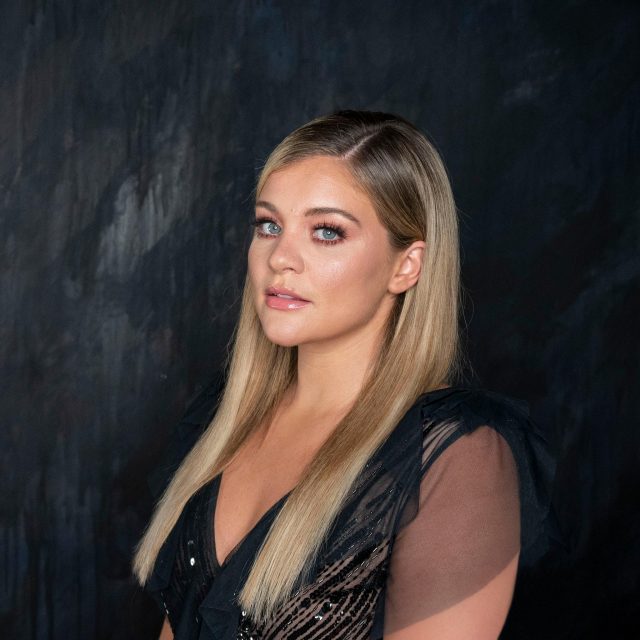 Give a listen to Lauren Alaina with “She’s A Wildflower”:

Next up, these brothers sing about a couple with a never-ending love for each other.

We’ll go on till we’re pushing up daisies / Grow old and wise and I’ll still be calling you baby / We’ll never get enough, we’ll be living it up right down till the day we die / Oh we ain’t getting out of this love alive

He declares his commitment to his significant other, declaring he will love her until she is “pushing up daisies.” One of the brothers initially assumed the lyrics would go in a much darker direction. When the co-writer approached them with the song, they assumed the song was talking about a troubled relationship in which both parties were ready to kill each other. He was quoted as saying:

“[The writer] goes, ‘No, that’s not it at all, it’s that the relationship is so amazing that the only thing that can separate you is death.”

“I just love the way that song sounds. It reminds me of my wife, and how much you have to love somebody in order to be with them for the rest of your life. But it was a cool, different way of saying that. Lyrically, it’s one of my favorite songs that we wrote for the record, and sonically, it goes to a place that is really cool and unexpected.” 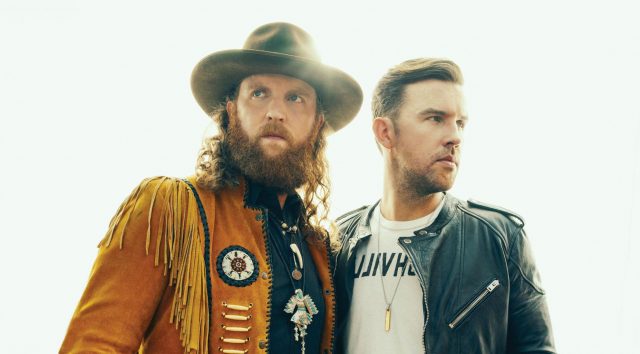 Give a listen to Brothers Osborne with “Pushing Up Daisies”:

Next up, this pensive, acoustic number is the opening track from the debut album from this artist, his second album without his brothers. He explained why he recorded away from his brothers:

“I had written five or six songs that were on my heart, things that were just pouring out of me with this new and exciting sound. They weren’t necessarily right for the [group], but I thought they could be perfect for something else.”

The song was inspired in part by a difficult break up. The artist was quoted as saying:

“I think it did have a personal connection with me, but it was also a story I was trying to tell, a story that, yes, I did feel a connection to personally, and there was something I could relate it to, but I also wanted it to be general—about how everyone can find their safe place in the rose garden, whether it’s a person in their life, an actual place or a thing that makes them feel safe. There are some songs that are personal, about relationships and things, but what I’ve tried to do, like my idol Elvis Costello does, is kind of put a disguise on it. We speak a little more literally in [the group songs], and this one I wanted to disguise with a story.” 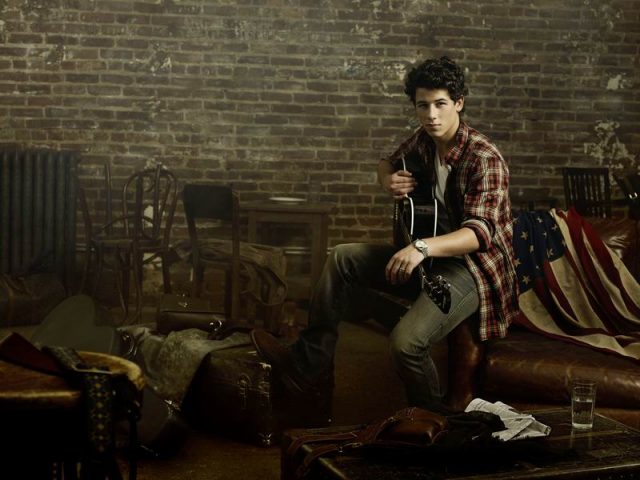 Here’s Nick Jonas And The Administration with “Rose Garden”:

Last, but certainly not least, this artist penned this aching, raw song as a tribute to his beloved grandmother Anne on the day she died. He was quoted as saying:

“That was the day my gran passed away. I was at my home. It’s just a knee-jerk reaction. You can be really upset and dwell on something or you can put all the good memories in one song.”

It was Anne who inspired both this artist and his brother, a classical composer, to pursue a career in music. The artist celebrates here the impact she had on him.

“I just wanted to make a tribute to my gran. She was the musical one in my family. Hopefully I will pass that on to my kids.” 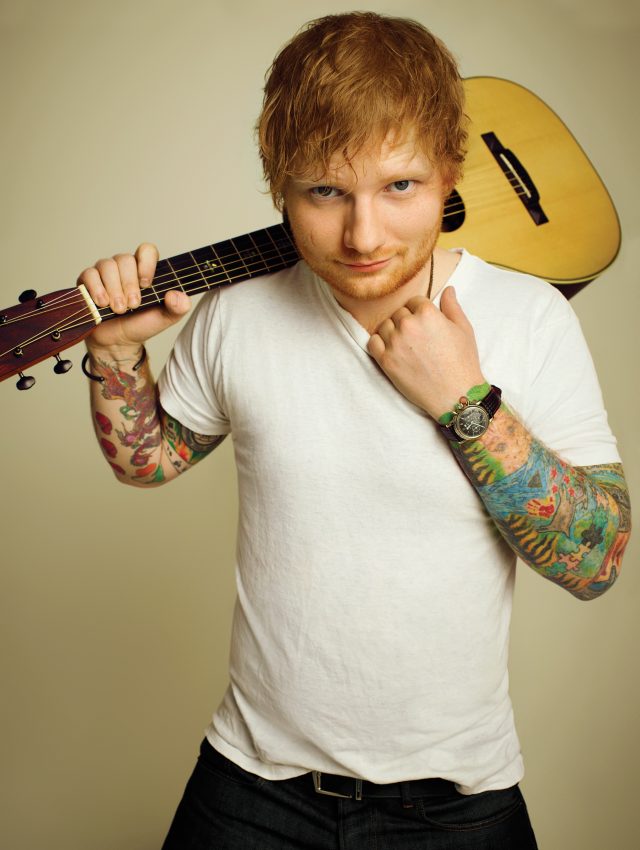