I’m at a loss for words on what’s going on in our country currently. Change is needed NOW. Today’s Monday, so thankfully that means music – let’s lose ourselves in some tunes for a bit, shall we? This week is a freebie week, so grab your favorite tune(s), and come dance with us, won’t you? Let’s get this party started!

Let’s start with this artist’s new hopeful song, penned by the artist and two writers in late march after they found themselves inundated with a negative news cycle regarding the pandemic. The artist was quoted as saying:

“We wrote this song from an introspective, truthful place and probably what most people are actually feeling right now. With everything that is happening in the world currently and how fast paced we are as a society in general, sometimes you just want everything to stop—just to appreciate what we do have. People are suffering and it can’t be ignored.”

The music video was filmed at the artist’s home in Nashville. 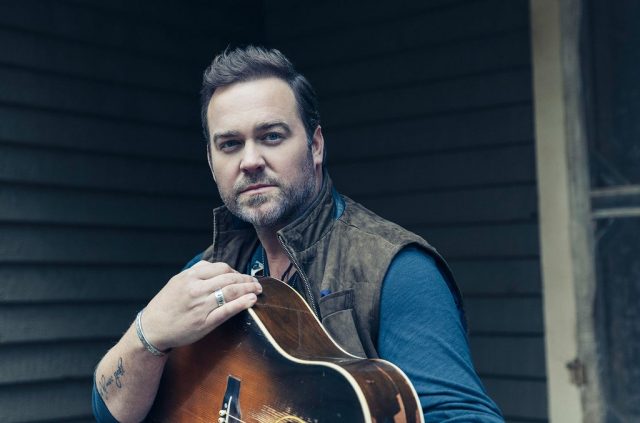 Next up is a song from 1998 that this artist re-did recently for a “Quarantined Edition”. The song was released as the second single from her platinum album, and won a Grammy award in 2001 for Best Female Rock Vocal Performance.

The song failed to chart in the United States except on the Billboard Triple A chart, where it peaked at number two for three weeks. Conversely, the song became the artist’s eighth top-five single in Canada, reaching number four on the RPM Top Singles chart and number seven on the RPM Rock Report in April 1999.

It’s a perfect song for the current time, that’s for sure, and I love that she did a ‘Quarantined Edition’. 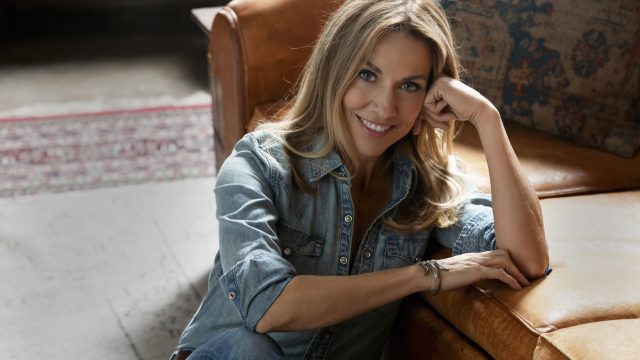 Here’s Sheryl Crow with “There Goes The Neighborhood (Quarantined Edition)”:

Next up, this artist was struck down with the bacterial infection Lyme disease after her 30th birthday in 2014. She was bedridden for nearly half a year and it took her many months afterwards to get over it. She recorded a song called “Warrior” about her battle with the life-sucking illness as the closing track of one of her albums.

When COVID-19 struck in March 2020, she had to cancel her plans and self-isolate at home. Watching the news, she became inspired by the medical professionals and essential workers risking their lives every day to help others, and decided she wanted to get involved and contribute. She was quoted as saying:

“I was at home racking my brain like what could I do? Everyone out there on the front-lines, they are warriors.”

This gave the artist the idea of reworking “Warriors,” changing the lyrics to apply to the front-line workers. She re-recorded it from her home studio with the new title “We Are Warriors” and released the revamped version on April 24, 2020.

The artist enlisted Lindsey Stirling to add her violin to the track. She said:

“She and I were wanting to work together for a very long time. So this was the perfect opportunity.”

Proceeds from this song go to Project HOPE, benefiting medical staff on the front-lines amid the pandemic.

The music video shows shots of healthcare workers around the world. They are inter cut with clips submitted by fans who filmed themselves holding their signs and shout outs to people that they know who are warriors. The artist also used an iPhone to self-film her own scenes from her backyard and studio. 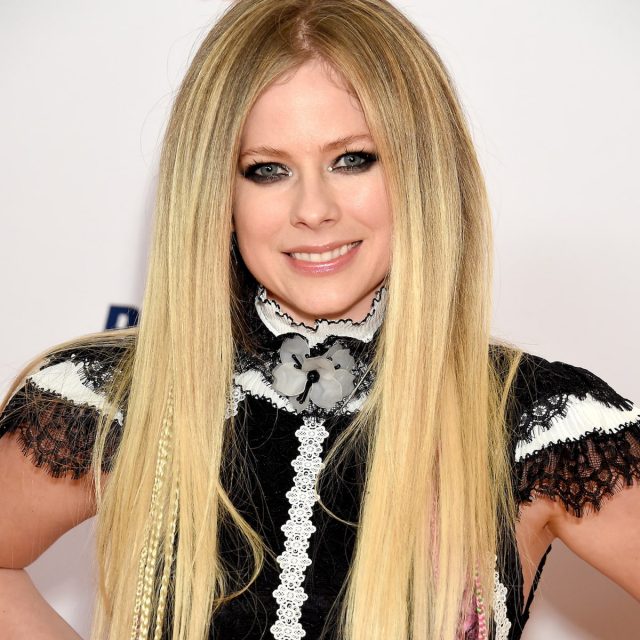 Give a listen to Avril Lavigne with “We Are Warriors”:

Last, but certainly not least, is an iconic song that has been a favorite of mine for years. The original song was written and recorded by American singer-songwriter Bill Withers, released in April 1972 as the first single from his second album, Still Bill.

It was a number one single on both the soul singles and the Billboard Hot 100; the latter chart for three weeks in July 1972. Bill Withers’ childhood in the coal mining town of Slab Fork, West Virginia, was the inspiration for this song, which he wrote after he had moved to Los Angeles and found himself missing the strong community ethic of his hometown. He had lived in a decrepit house in the poor section of his town. He was quoted as saying:

“I bought a little piano and I was sitting there just running my fingers up and down the piano. In the course of doing the music, that phrase crossed my mind, so then you go back and say, ‘OK, I like the way that phrase, Lean On Me, sounds with this song.'”

For this version, a whole host of Canadian artists performed in Stronger Together, Tous Ensemble, a television special and livestream dedicated to raising money for Food Banks Canada as they help fight the coronavirus pandemic.

The broadcast culminated in a remote sing-along of Bill Withers’ “Lean on Me,” performed by a slew of Canadian celebrities you may or may not recognize. In case you’re like me and like to try to figure out who’s who, here’s who they are, where they’re from, and what time in the video they appear: 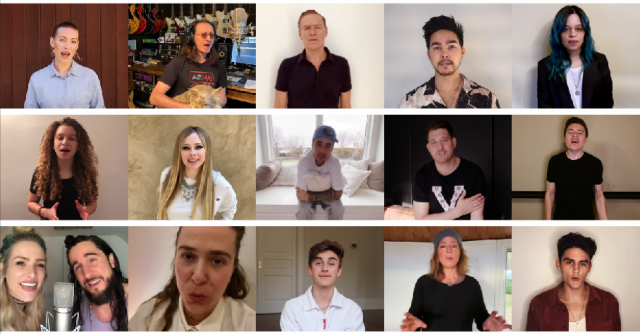 Without further ado, here’s ArtistsCAN with “Lean on Me”:

7 thoughts on “Hey World There Goes the Neighborhood, but We Are Warriors so Lean on Me!”