Meanwhile, since it is Monday, that means music – let’s lose ourselves in some tunes for a bit, shall we? This week is a freebie week, so grab your favorite tune(s), and come dance with us, won’t you? Let’s get this party started!

Let’s start with a song this artist got inspired to write after a reflective moment with his wife and three children on Father’s Day of 2019. He decided to give his pals Ashley Gorley, Dallas Davidson and Ben Johnson a call at two o’clock in the morning, asking if they wanted to come over the next day and flesh out a song idea.

They met up for their emergency songwriting session at 10 p.m., and within five hours the four had completed the track. The next morning, the artist was in the studio laying the tune down. The song pays tribute to the kind of strong, confident women who play hard to get. He was quoted as saying:

“I just love that the title could easily come across as a negative connotation at first. But, it’s so very much about that girl that all of us – deep down, at the end of the day, at the end of our lives – really hope to have loving us.” 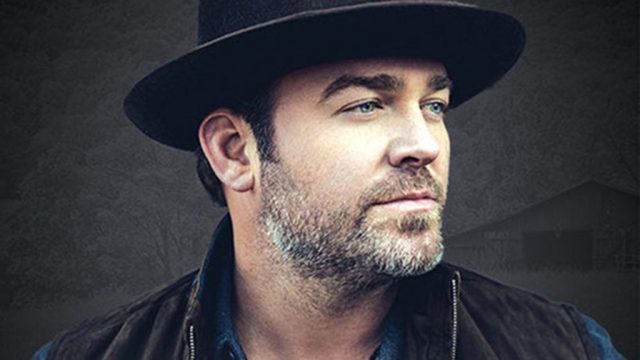 Give a listen to Lee Brice with “One of Them Girls”:

Next up is a song that’s an ode to the kind of true love that leads to a man’s redemption.

The artist knew straight away he wanted to record the song as it hit close to home. He explained:

“‘[This song]’ absolutely spoke to me and tells my journey in such a profound way going through a season in life of being very lost and lonely and confused and not knowing how to get out of that, and then the chorus hits – and everything starts to open up and become clear. And that second verse when it said, ‘I can feel the sunshine for the first time in a while’, again, was just, it just went right to the core of me.”

The music video, directed by Jennifer Massaux, complements a song that the artist has said can mean a lot of things to a lot of different people. He was quoted as saying:

“I wanted to first try and capture a sense of isolation, a lonely, dark place, that transitions into light a bit more as the video progresses, which for me is how I found my own world opening up as I went along my journey.”

The artist chose two contrasting locations to represent the transition from loneliness to life. He filmed the first part in a Nashville basement, beneath an old warehouse which the singer described as “literally the darkest, dank and smelly place.”

The action later turns to a desert framed by mountains located just outside the small town of Lancaster, California. He admitting performing the guitar solo wasn’t easy. 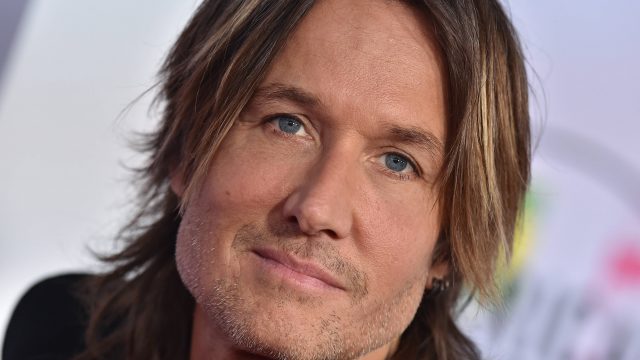 Here’s the inimitable Keith Urban with “God Whispered Your Name”:

Next up, these two artists hit the beach for this new song. White sand, a good buddy, a motor scooter to get around town. What else do you need when the spring season rolls around? Being stuck at home, at least we can live vicariously, right? The artist was quoted as saying:

“We wrote this song to be fun and uplifting and wanted to take that same energy into the video. [We] had a blast filming this a few weeks ago in Key West, and I hope it brings a smile to people’s faces.” 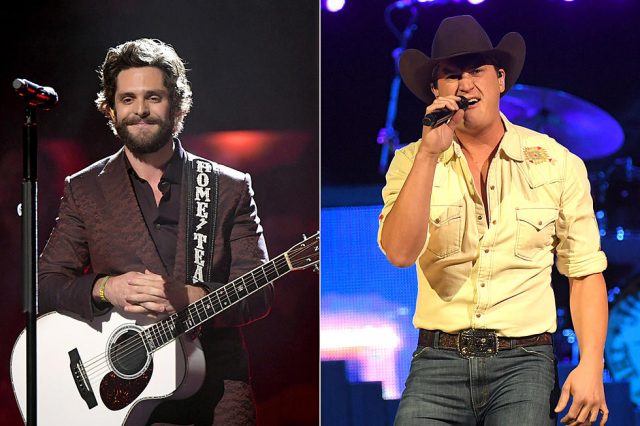 Last, but in no way, shape or form, least – this is a brand new song from my favorite artist that was released just last week on April 15th in the midst of this coronavirus pandemic. While centered on the frosty beverage, the song has an apt message for the self-isolating society.

The title is a play on the phrase, “there’s no I in team,” which is used to encourage selfless participation for the common good. The artist wrote the song in 2018 with his go-to songwriting partner Kelly Lovelace. Though it wasn’t written for the COVID19 quarantine, he said it “takes on a new meaning” of people being there for the lonely and fearful. He was quoted as saying: 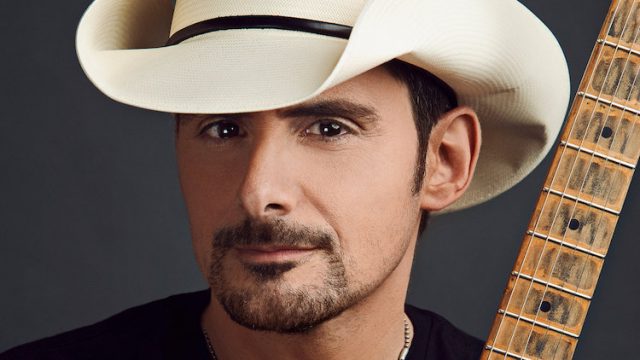 Without further ado, here’s the extraordinary Brad Paisley with “No I in Beer”:

8 thoughts on “just One of Them Girls when God Whispered Your Name that Beer Can’t Fix because there’s No I in Beer!”