After the rainiest beginning of the new year on record since… well, awhile, we’re going to be enjoying some sunny days – at least for the next few days. I’ll take it! I’m also getting in the mindset to start planning our summer road trips and camping outings – of course I’ll probably get distracted or busy (or both), and end up making last minute plans, but that’s where spontaneity comes into play, right? Right?!

Check this out, though – in this modern era it doesn’t seem like a big deal to get the family together, pile into an RV, and take off on a cross-country road trip. But that was easier said than done in the early 20th century. In the 1920s families who wanted to travel into the wilderness on vacation modified their own automobiles into makeshift campers that look downright cool: 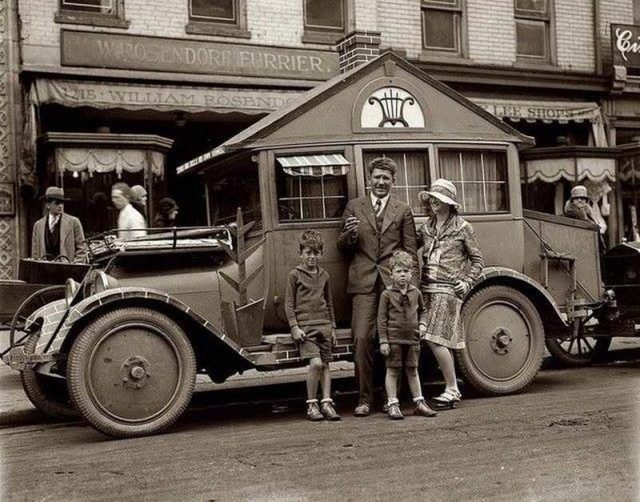 Initially early RVs were cars with lockers and bunkers built onto the car bodies, with some cars – like the one pictured – looking more like a 19th century carriage than a modern automobile. It wasn’t until after World War II that RVs as we know them now came into prominence. Pretty wild, no?

Speaking of old-timey… Check this old Coca-Cola jug out: 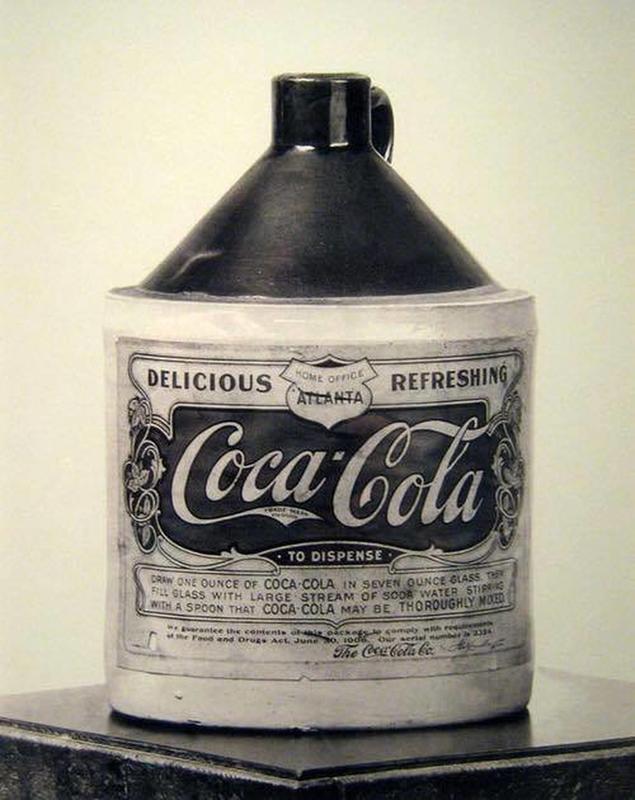 A little history lesson: The Coca-Cola Company originally intended their cola as a patent medicine. Invented in the late 19th century by John Pemberton, Coca-Cola was later bought out by Asa Griggs Candler, a businessman whose marketing tactics are what drove Coca-Cola to its dominance of the soft-drink market throughout the 20th century.

When launched, Coca-Cola’s two key ingredients were cocaine and caffeine. The cocaine was derived from the coca leaf and the caffeine from kola nut (also spelled “cola nut” at the time), leading to the name Coca-Cola. Coca-Cola once contained an estimated nine milligrams of cocaine per glass. (For comparison, a typical dose or “line” of cocaine is 50–75 mg.) In 1903, it was removed.

Thus ends your history lesson of the day. Let’s move on to the funnies, shall we? 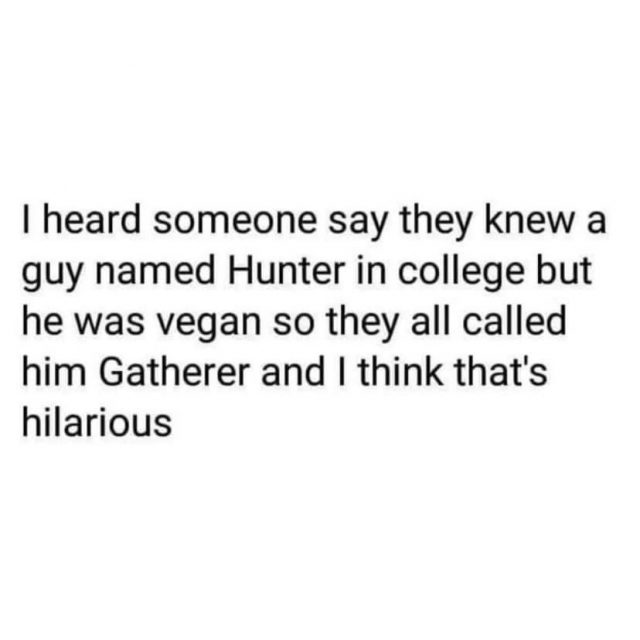 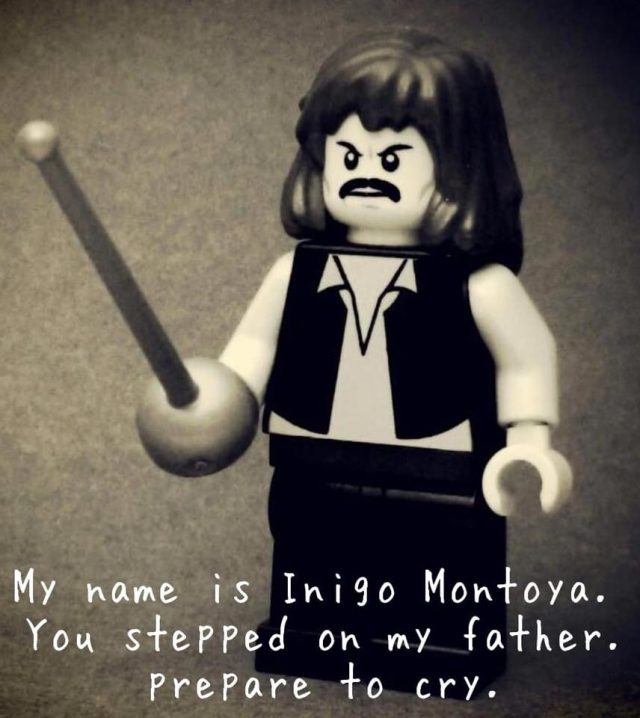 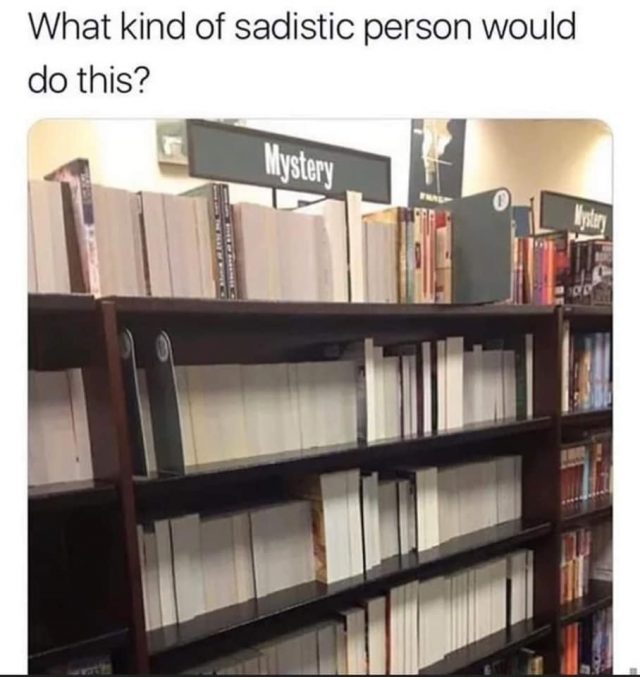 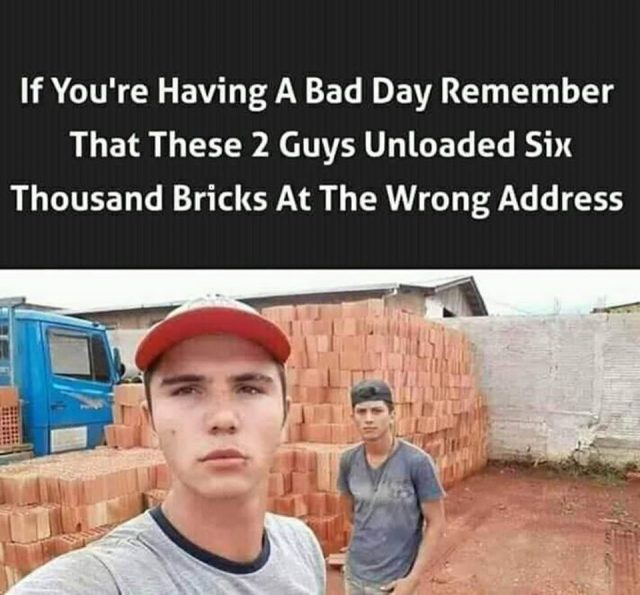 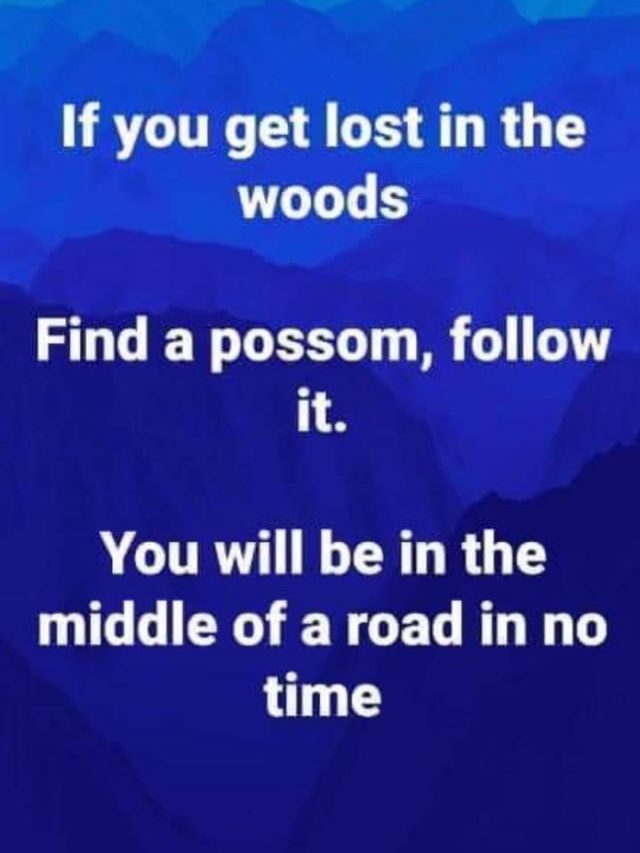 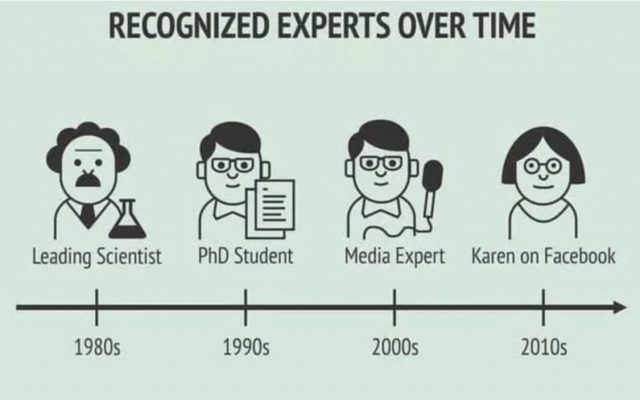 As is this (a Toyota Prius as a TransAm Wannabe): 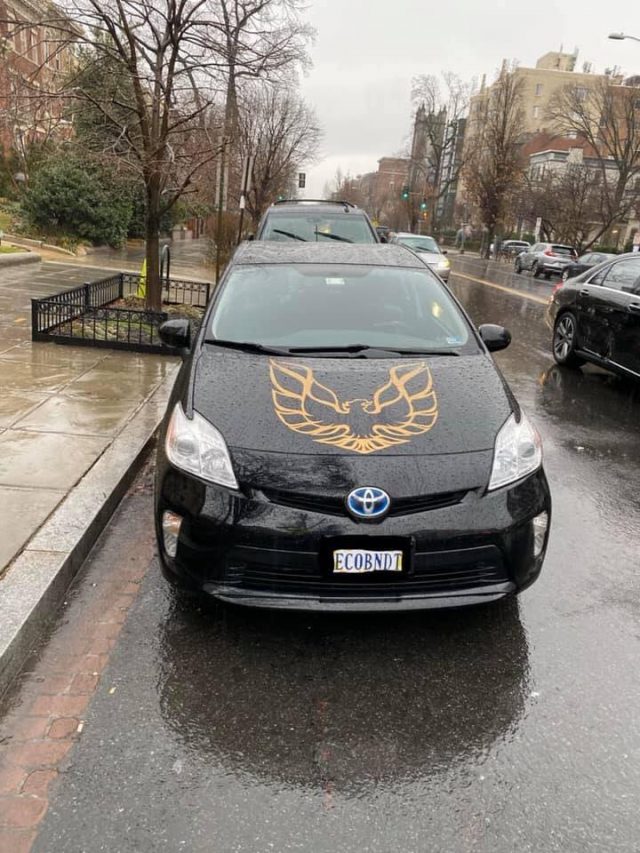 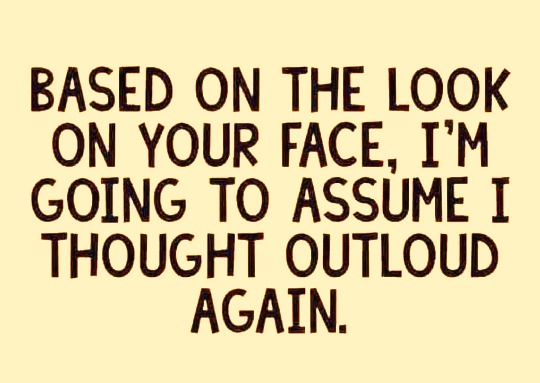 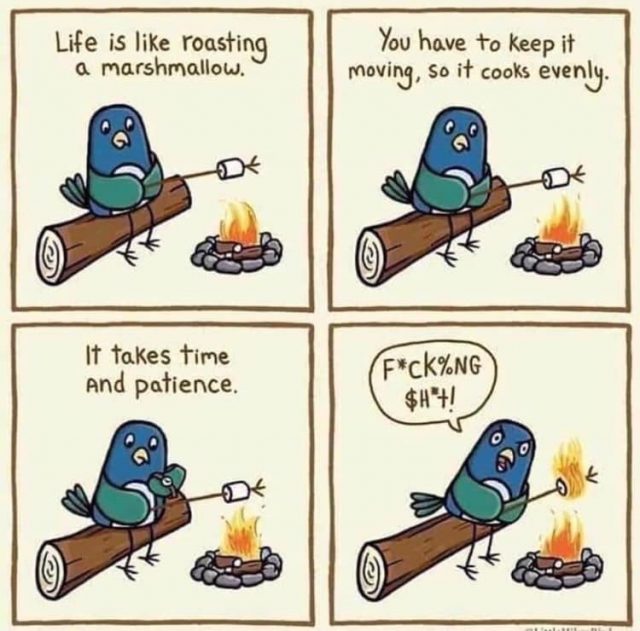 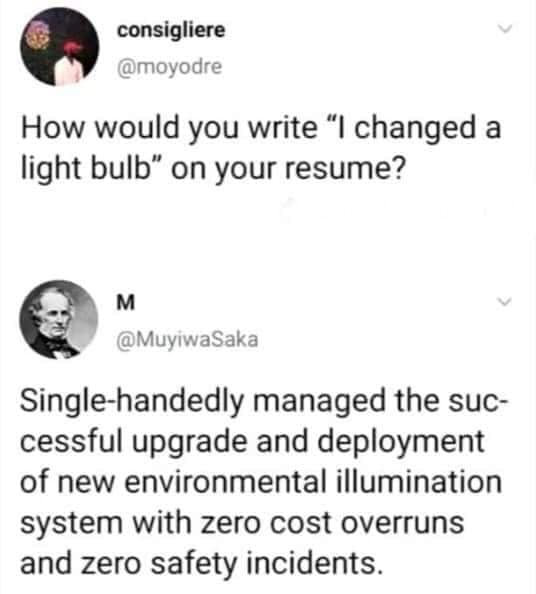